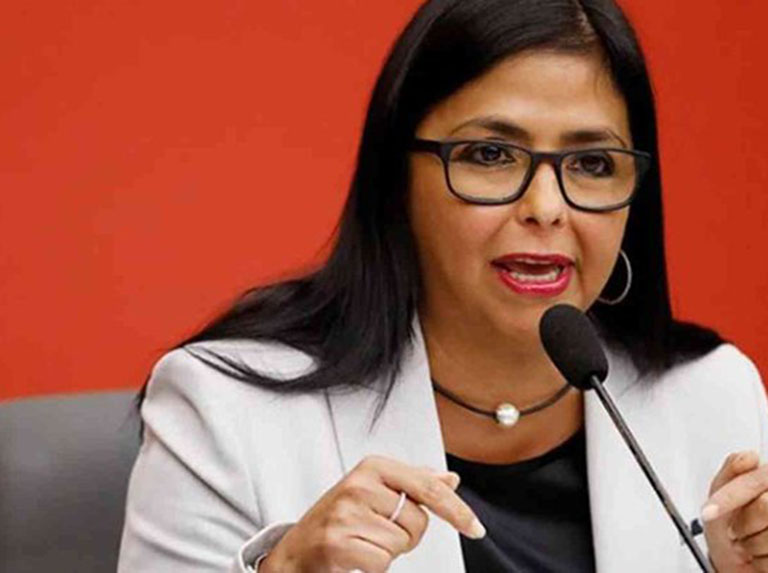 The executive vice president, Delcy Rodríguez, confirmed the unfortunate fate of the deserters and traitors of the Bolivarian National Armed Forces (Fanb), by showing the case of a military man who lent himself to the failed attempt to invade Venezuela from Colombia, last 23 February

“Thus the imperial owners who lend themselves to betray the sacred oath to preserve and defend the national sovereignty and the historical legacy of our Liberators! They use them and discard them in the worst way! They could not and will not be able to with our heroic FANB! ”, Wrote in his account @DrodriguezVen.

He refers to Major Hugo Parra Martínez, one of the first to defect and arrive in Cúcuta that day, as reported. On that date, he was the senior officer who moved to Colombia to travel to the US with the promise of receiving money. In the United States, he is being held in the jail of immigrants waiting for a promise of support.