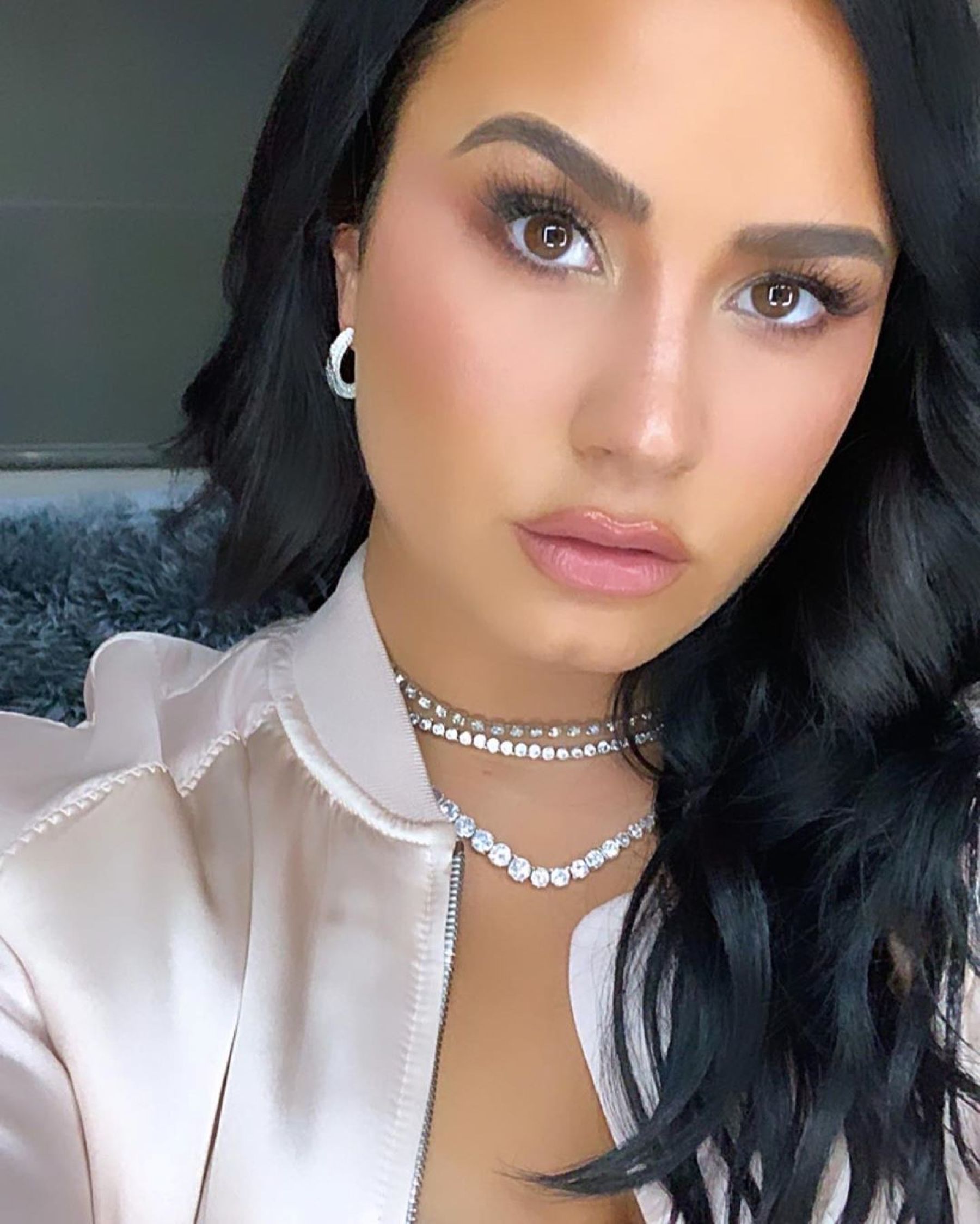 The singer talked about her terrible relapse in drugs in 2018, in an interview with Ellen DeGeneres.

Demi lovato It’s officially back to the world of music! The interpreter of ‘Heart attack’ is about to release her next single ‘I love me’, which is why she has visited several programs as part of the promotion, among which her visit with Ellen Degeneres in The Ellen Show.

During his stay in the morning program, Demi Lovato touched on several aspects of his professional life as well as his private life, however, what he has been giving most to talk about was the opening that the former Disney star had about the overdose In fact, he suffered in July 2018, in fact, she confessed that the real reason she fell was because she felt really ‘miserable’.

“The first time I was sober was at 19, an age at which you are not supposed to drink at all, I had the help I needed,” Demi said, mentioning that afterwards things got complicated due to an eating disorder, “That It made me really unhappy … My bulimia became a horrible thing, I asked for help but that was when I didn’t get what I needed. I was sober for six years, but it was miserable. It was more miserable than when I used to drink! Why am I still sober? ”Lovato confessed

After opening over your overdose, Ellen Degeneres He took the opportunity to joke a little with the actress, where she revealed that she would love to be able to kiss the interpreter of ‘Diamonds’, Rihanna, through the dynamic ‘Who’d You Rather?’. “I just want to kiss her, ok? I mean … Yes, we can do a song together, but we would have to kiss in the video, ”Lovato revealed while the audience couldn’t stop laughing.

It seems that, despite the bad time that happened Demi lovato Due to her addictions, and even problems at home, the interpreter of ‘Skyscraper’ is better than ever and ready to head the musical charts once again.