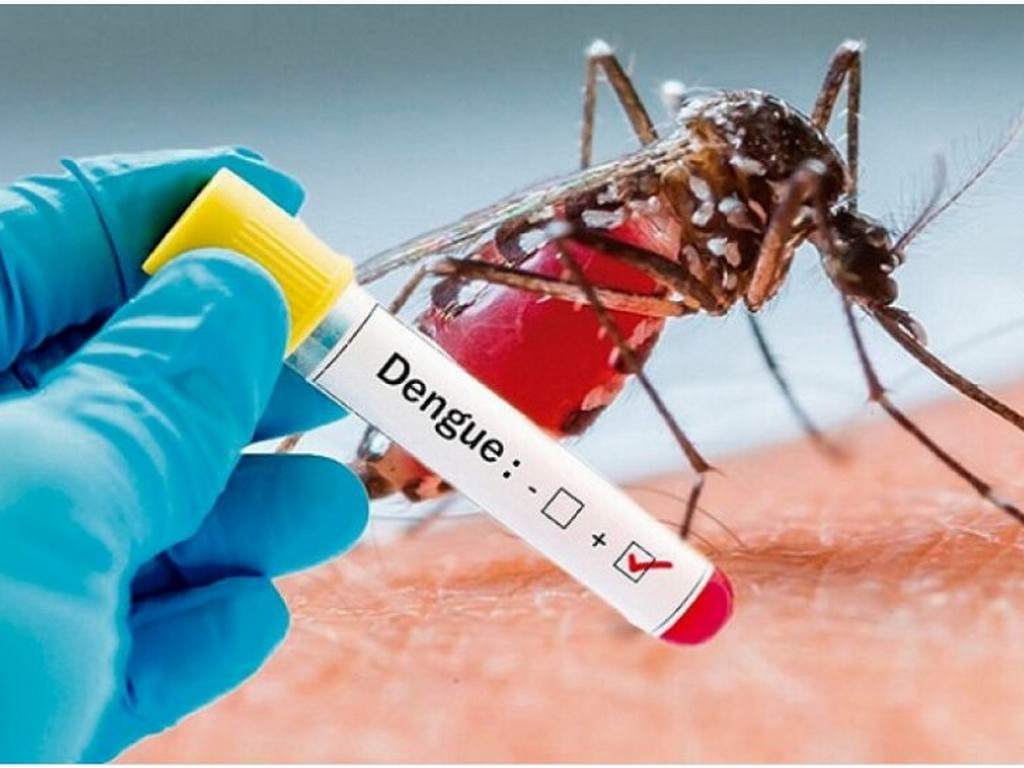 LIMA, PERU.- While fear of the new coronavirus spreads throughout the world, the old dengue has killed seven people this year in the Peruvian jungle, which prompted the government to send a high-level delegation to the Amazon River on Friday.

READ: Chronology of the expansion of the new coronavirus discovered in China

“The Ministry of Health is monitoring actions and strengthening prevention measures against dengue in Loreto (the largest region of the Peruvian Amazon), whose presence has intensified in this area of ​​the country because of the season of heavy rains and heat” , the institution said in a statement.

In addition to the seven dead, the ministry has detected since January 1 2,500 cases of dengue (among probable and confirmed), mainly in Loreto, where the Amazon River is born, in northeastern Peru, and in the Madre de Dios region , in the central jungle, 1,000 km east of Lima.

In 2019, 546 cases of dengue were recorded in Peru, of which only one was fatal, according to the official Andean agency. The disease is transmitted by the Aedes Aegypti mosquito, the same as chikungunya and Zika.

“The Regional Hospital of Loreto enabled Medicine Unit B to care for children diagnosed with dengue. This unit has been expanded with 30 beds and two complete teams of doctors, nurses and nursing technicians,” said the Minister of Health, Elizabeth Hinostroza, visiting this Friday the city of Iquitos, the capital of Loreto, along with Peruvian Prime Minister Vicente Zeballos.

According to the Ministry, an outbreak of dengue serotype 1 was detected in Loreto in November, a variety that had not been in the country for almost three decades.

“For many years we have not seen dengue patients who bleed visibly. That could explain the severity and increase in deaths,” said the director of mosquito-borne diseases, Karim Pardo Ruiz, quoted by the newspaper El Comercio.

“We are investigating how he arrived in the country,” added Dr. Pardo.

The authorities suspect that serotype 1 could enter Peru from neighboring countries, as the affected regions are bordering with Colombia, Brazil and Bolivia. More than half of the Peruvian territory is jungle.

The outbreak of dengue worries the Peruvian authorities while parallel spreads the fear of the coronavirus in the world, which on Friday killed the Chinese doctor who launched the alert about this new evil, which has cost the lives of another 630 people and has infected more than 30,000

READ: Terror! Another 41 cases of the new coronavirus on the cruise in Japan

Peru, which declared a 60-day state of emergency for dengue in Madre de Dios, fears the arrival of the coronavirus due to its close commercial ties with China, while neighboring Chile decreed a health alert throughout the country to possible contagions of this evil.

Minister Hinostroza stressed that a massive campaign of fumigation of houses is underway and to remove obsolete objects from the gardens that accumulate water, such as tires, where mosquitoes reproduce.

Nordic Countries: Economically Similar, Different In Their Response To The Coronavirus