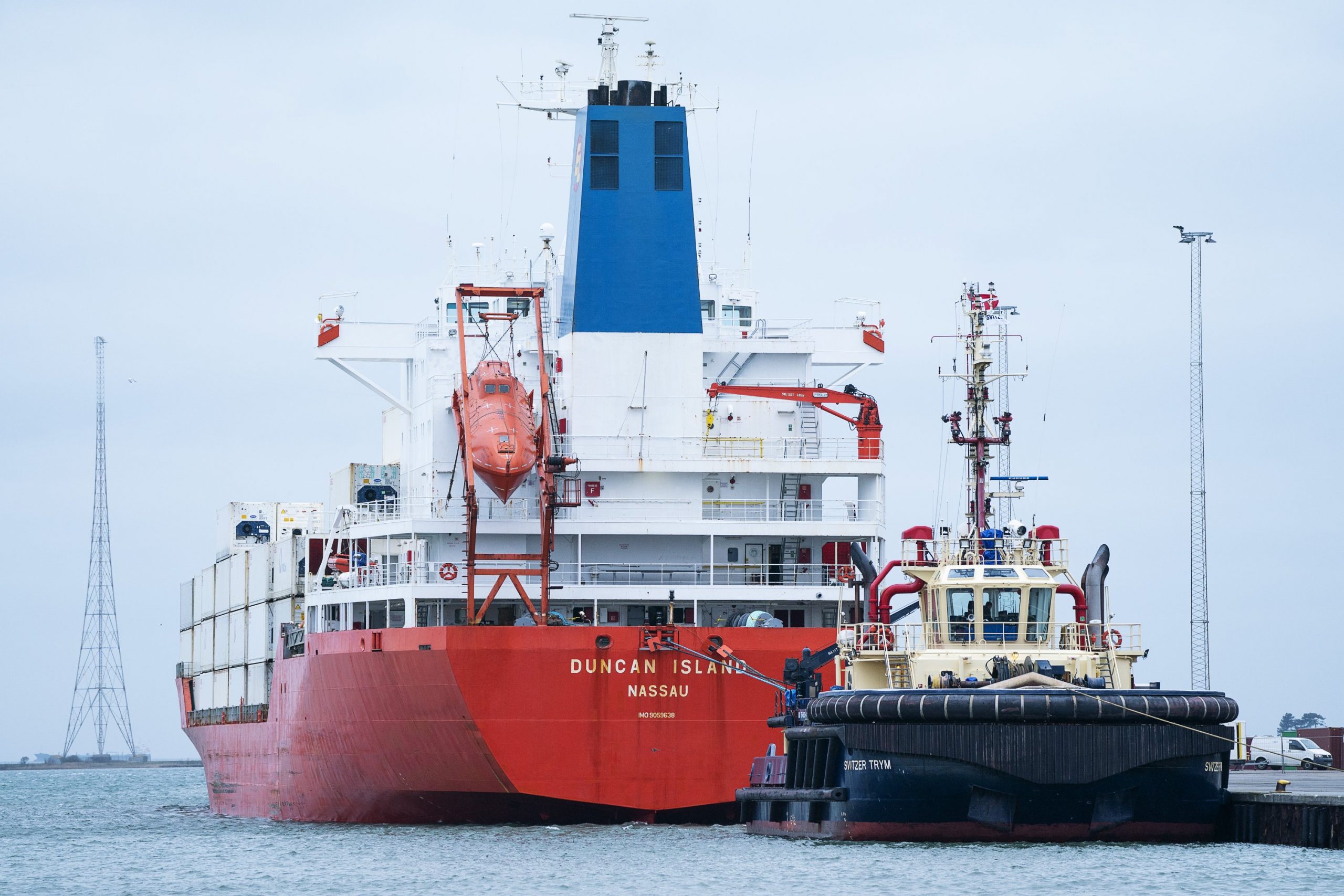 HELSINKI (AP) – Twenty-seven people were arrested in Denmark for suspected drug trafficking after about 100 kilograms of cocaine were found on a cargo ship with a Bahamas flag in Danish waters, police said Sunday.

The drug was seized on Saturday during an internationally coordinated operation on the Duncan Island freighter while sailing south of the Gedser village, according to the Copenhagen police statement.

The suspects, all foreigners, were charged with serious drug-related crimes under Danish law and could be sentenced to up to 16 years in prison. Among them is the international crew of the ship, which includes Russians, Latvians, Ecuadorians and Filipinos, among other nationalities. They remain detained while the investigation is taking place.

“Obviously we are very pleased that many kilos of cocaine have not reached the streets. We are now investigating more to find out who is waiting in vain for deliveries, ”said Inspector Dannie Rise, head of the special investigation unit of the Copenhagen police.

According to the Danish television station TV2, the ship departed from Helsingborg, Sweden, and was heading to St. Petersburg, Russia, when it was inspected. Cocaine is believed to have an approximate value in the street of 350 million Danish crowns (50 million dollars), he added.