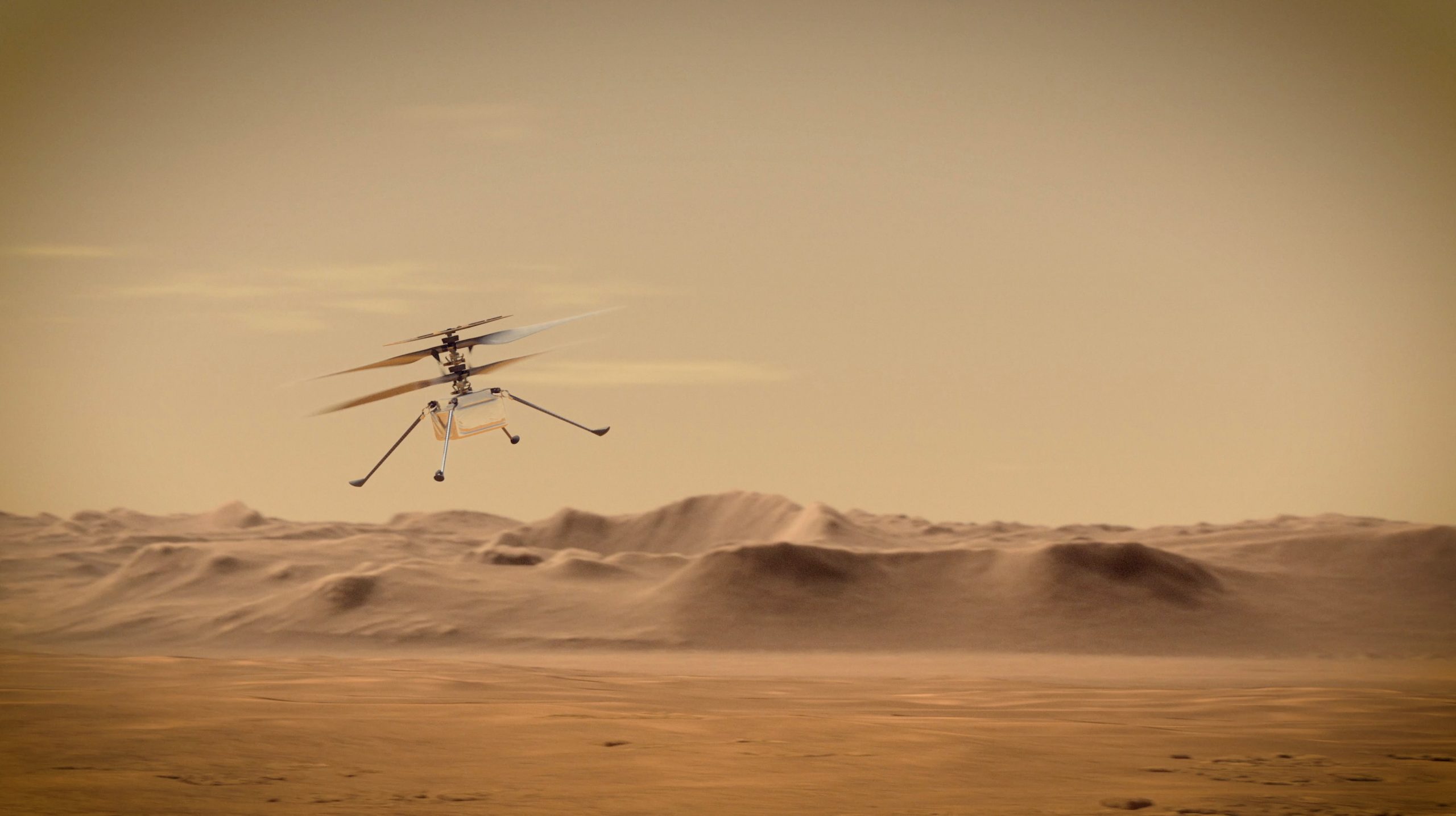 Scientists with the US space agency NASA said on Friday that the tiny helicopter they sent to Mars, the Ingenuity, exceeded their expectations, despite a failure that forced it to reschedule its fourth flight. During a virtual press conference on the mission to Mars, scientists and engineers at NASA’s Jet Propulsion Laboratory said that the first three Ingenuity flights showed them enough capacity to expand the aircraft’s operation in 30 days, doubling the originally planned mission time. NASA had originally described the Ingenuity project as a technology demonstration designed to test flight capabilities in the thin Martian atmosphere. Project manager Mi Mi Aung said it worked so well that it is moving from a testing phase to an operational phase, in which the spacecraft will be used to show how its unique capabilities can be applied. Ingenuity Exceeds Expectations for Flight on Mars On its second day of flight, the special helicopter designed to explore the surface of Mars, exceeded expectations for speed. Those in charge of the project said they were ecstatic. Aung told reporters that “it’s like Ingenuity is graduating.” The spacecraft was scheduled to complete its fourth flight on Thursday, but a software glitch prevented it from going into flight mode. If all goes according to plan, later Friday the NASA team hopes to fly it 133 meters from its starting point, more than double its last flight, taking color photographs of the terrain below before returning to where it started. Aung said the images will be used to put together three-dimensional panoramas of the Martian landscape, from which staff will select a new landing site for the helicopter, which he said will take at least a week. The landing site will be the destination for Ingenuity’s fifth flight. NASA’s Ingenuity helicopter unlocked the rotor blades, allowing it to spin freely, on April 7, 2021, the 47th Martian day, or sun, of the mission. [Foto: NASA]NASA officials said the Perseverance rover has so far acted in support of the helicopter, transferring data from the spacecraft and taking pictures of its flights. The researchers say that communication between the two vehicles is also working better than expected and now they believe they can be one kilometer apart and still maintain strong contact. The Ingenuity team says the helicopter is providing NASA with data on how future missions will be designed, how those missions will use planes to scout and determine where rovers should go and explore areas that they couldn’t otherwise. The 1.8-kilogram aircraft arrived on the planet packed in NASA’s Perseverance rover when it landed on Mars in February. Aside from solar batteries and a transmitter, Ingenuity carries no scientific instruments.