Washington, DC – As public health authorities call on Americans to avoid crowds and participate in quieter Independence Day celebrations as the coronavirus cases pick up, President Donald Trump will celebrate in a big way with what It promises to be a “special night” in the country’s capital.

Trump is slated to celebrate his “Salute to the United States” on Saturday with a speech from the White House grounds that will remember the American heritage, a military air parade over Washington, and a massive fireworks display expected to rally thousands of people on the National Mall.

The celebration comes a day after Trump kicked off the holiday weekend by traveling to Mount Rushmore for a fireworks display near the iconic busts of George Washington, Thomas Jefferson, Abraham Lincoln and Theodore Roosevelt. The President delivered a combative speech in which he accused protesters of racial injustice of participating in a “ruthless campaign to erase our history.”

Trump is participating in mass events although many communities have decided to dispense with fireworks, parades and other traditional festivities to avoid the spread of the coronavirus that could occur in large festive gatherings.

Despite this, Trump insisted on going ahead with holding massive events, including Mount Rushmore, for which South Dakota Gov. Kristi Noem, an ally of the President, said there was no need to keep the social distance and masks were optional. Trump devoted a small part of his speech there to the pandemic, which has claimed the lives of more than 129,000 Americans.

The Centers for Disease Control and Prevention warned that large crowds, such as the one planned in Washington, present a risk for COVID-19 infections.

In other parts of the country, governors and local authorities called on residents to take precautions at their celebrations.

In California, which in recent weeks has seen a spike in the number of infections, the governor, Gavin Newsom, asked the population not to get together with people they do not live with and to avoid crowds. To prevent them from forming, authorities canceled fireworks in Los Angeles, San Francisco, San Diego and other towns. 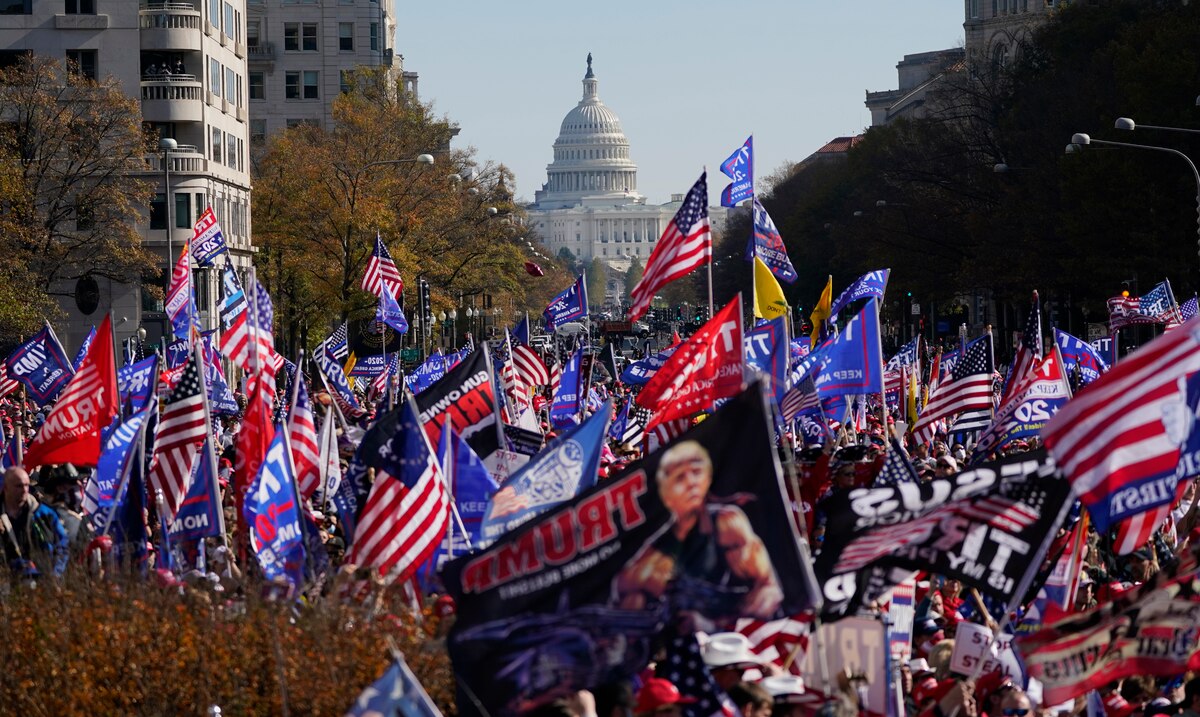