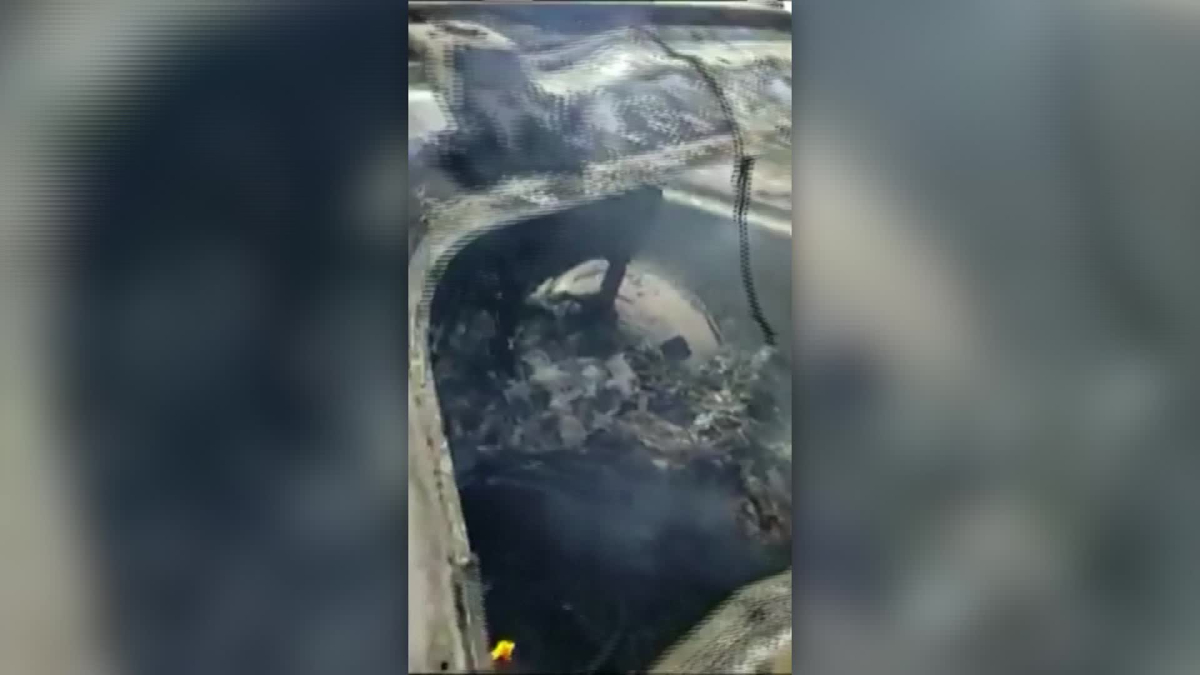 (WAB NEWS) – CNN spoke with Kendra Lee Miller, who says her brother, Howard Miller and sister-in-law, Rhonita Maria Miller, were preparing for Kendra's wedding that was scheduled for next week in La Mora, Mexico, where she He finds the family ranch, when his car was attacked in northern Mexico.

MIRA: Chronology of the LeBarón family massacre in Chihuahua

Kendra told CNN that Rhonita, 30, was driving with four of her seven children in one of the three cars that were attacked. Rhonita left La Mora with two other community members who were traveling with their children in a three-car caravan. "They drove together for safety reasons," Kendra said, "Rhonita was going to do some shopping there (in Tucson) and pick up her husband to go to the wedding."

Dawna Ray Langford, 43, was driving another car with her two children, Trevor Harvey Langford, 11, and Rogan Jay Langford, 2, says Kendra. "Dawna was going to visit her family with her children in Chihuahua," Miller said.

Another member of the community of La Mora, Christina Marie Langford Johnson, 29, was traveling in another car with her 7-month-old son and “was going to meet her husband and the rest of her children because everyone would move to North Dakota” said Kendra.

MIRA: Nine members of a Mormon community killed in Chihuahua

The three-car caravan left La Mora in the early hours of Monday morning when Rhonita's vehicle broke down on the road when a tire was punctured, Kendra explains. Rhonita and her children left the broken car behind and then traveled back to La Mora with Christina and Dawn and their children to get another car.

Back in La Mora, Rhonita took her mother's car with her children and continued the journey with the other two vehicles driven by Christina and Dawna, Kendra explains.

Kendra says her brother Andre was on the mountain road near La Mora when he saw a fire in the distance where the three-car caravan was attacked.

“My brother was repairing Rhonita's broken down vehicle, he saw a fire, he didn't think about anything. Then he saw the explosion, went to see what had happened, and saw that it was my mother's vehicle, full of bullet holes, completely on fire. He waited and prayed that my sister-in-law and her four children would have left. He hurried back to La Mora for help. My father, Kenneth Miller, was about to go to our family ranch, which is in the opposite direction, ”Kendra said.

MIRA: Chihuahua: the latest on the LeBarón family massacre

“My dad, Andre and a couple of uncles and relatives went to check the vehicle, all they found were charred remains, ashes and bones. They were able to verify that there were five people in the vehicle, it seemed that one of them, we believe that Howard Junior, eldest son, tried to leave because the passenger door was open. There were remains inside and outside the vehicle. ”