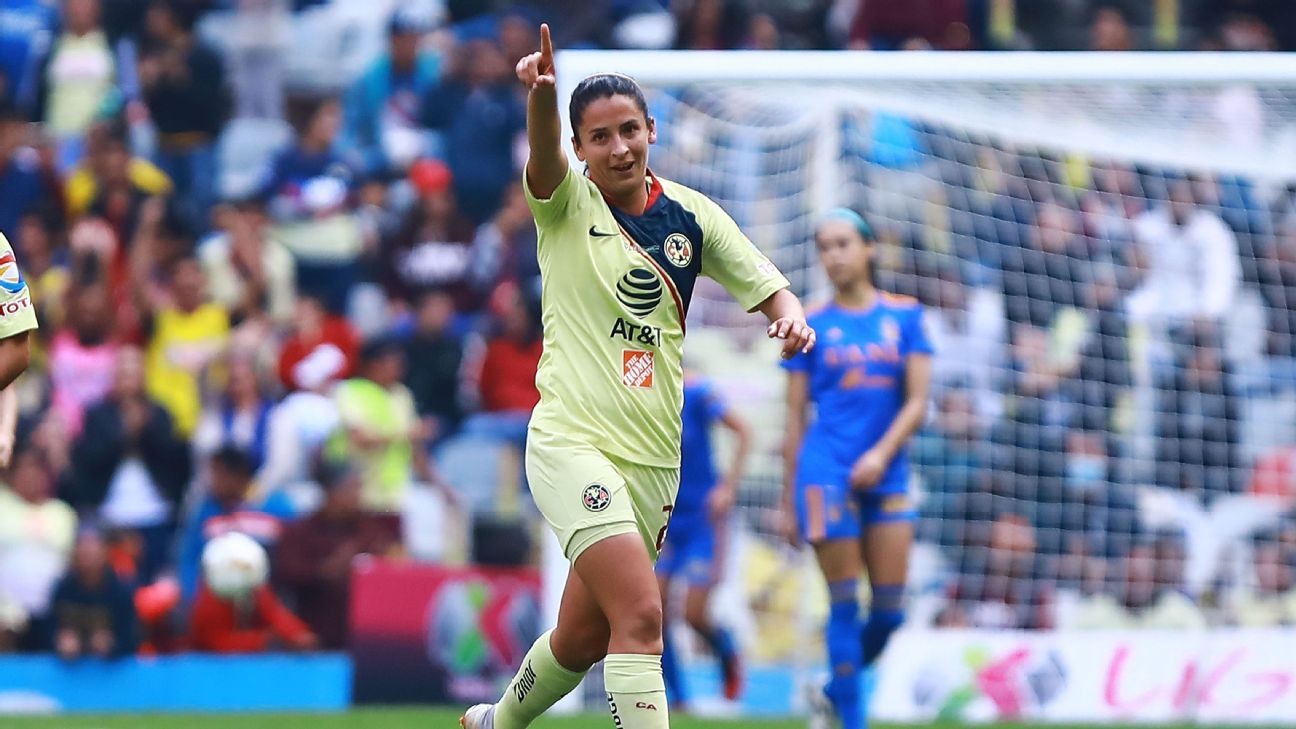 MEXICO – Club América reported through a message on social networks, the death of Diana González Barrera, a 26-year-old player and member of the team since the 2018 Apertura tournament.

The MX League also sent condolences for the death of the player who scored two goals in the final that the women's team of the Eagles won against Tigres at the 2018 Opening.

On the other hand, the Liga MX Femenil informed that the match between América and Cruz Azul that would be played on Saturday will be rescheduled on date and time to be confirmed.

We deeply regret the sensitive death of Diana Victoria González Barrera, friend and partner, player of our women's team.

Our condolences to your loved ones.
RIP pic.twitter.com/RKjYaCi9xh

His companions immediately began to manifest on social networks, such as goalkeeper Jaidy Gutierrez: "Rest in peace, doña. You always went and you will be an excellent friend! We love you from wherever you are, may God always bless you. Atte: tu moñitos" , expressed on his Twitter account.

In addition other teams of the League joined the penalty and sent their condolences. "A lot of strength! Affectionate hug from the whole Xoloitzcuintle family," Xolos Femenil published.