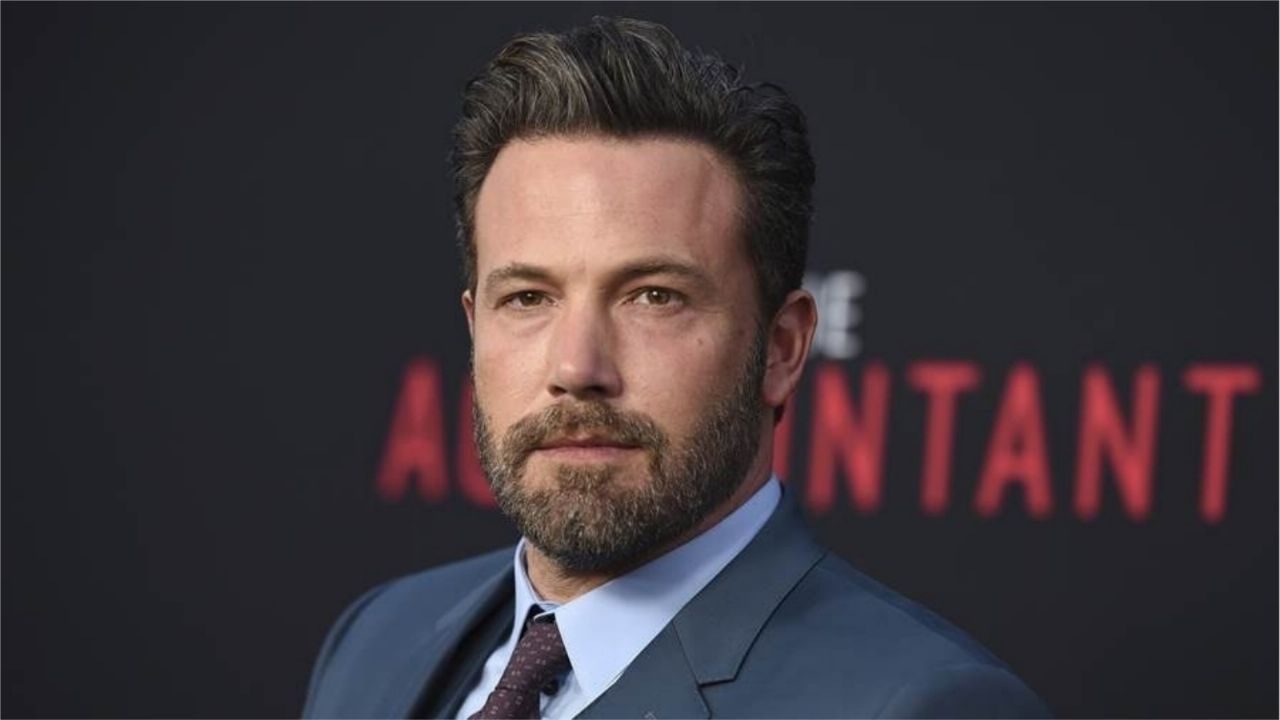 Ben Affleck has failed in all his romantic relationships. The actor seems to have incredible bad luck in love. First was his great attempt with actress Gwyneth Paltrow, with whom he was for two years (1997-1999). Three years later he would fall madly in love with Jennifer Lopez.

Nevertheless, the winner of two Oscars awards he had no luck with Jlo either, and after two years of relationship everything would come to an end in 2004. Then it was the turn of another Jennifer, in this case, Garner, with whom he decided to marry in 2005. Related News For Affleck, the latter would be his greater disappointment, he said in a recent interview, as his dr inking problems caused the relationship to worsen. Finally, in 2018 they divorced.

Although the controversy that involves the Batman interpreter, in this case it is not about his last partner, but about Jlo.Critically acclaimed film director He revealed in an interview that he gave totally in Spanish for “El Gordo y la Flaca”, if Lopez’s invitation to marry baseball player Alex Rodriguez will be accepted.

“I like Jennifer Lopez very much, it is a very good thing for me to see that she now has what she wants and seems to be very happy,” Ben said in a half-Spanish, but with all the willingness to speak it.

However, despite the insistence of the interviewer on whether he will attend Jlo’s wedding (who said he would invite his ex), the protagonist of Daredevil referred to: “Good luck!”. It seems that the actor does not surpass the singer either. What a problem!