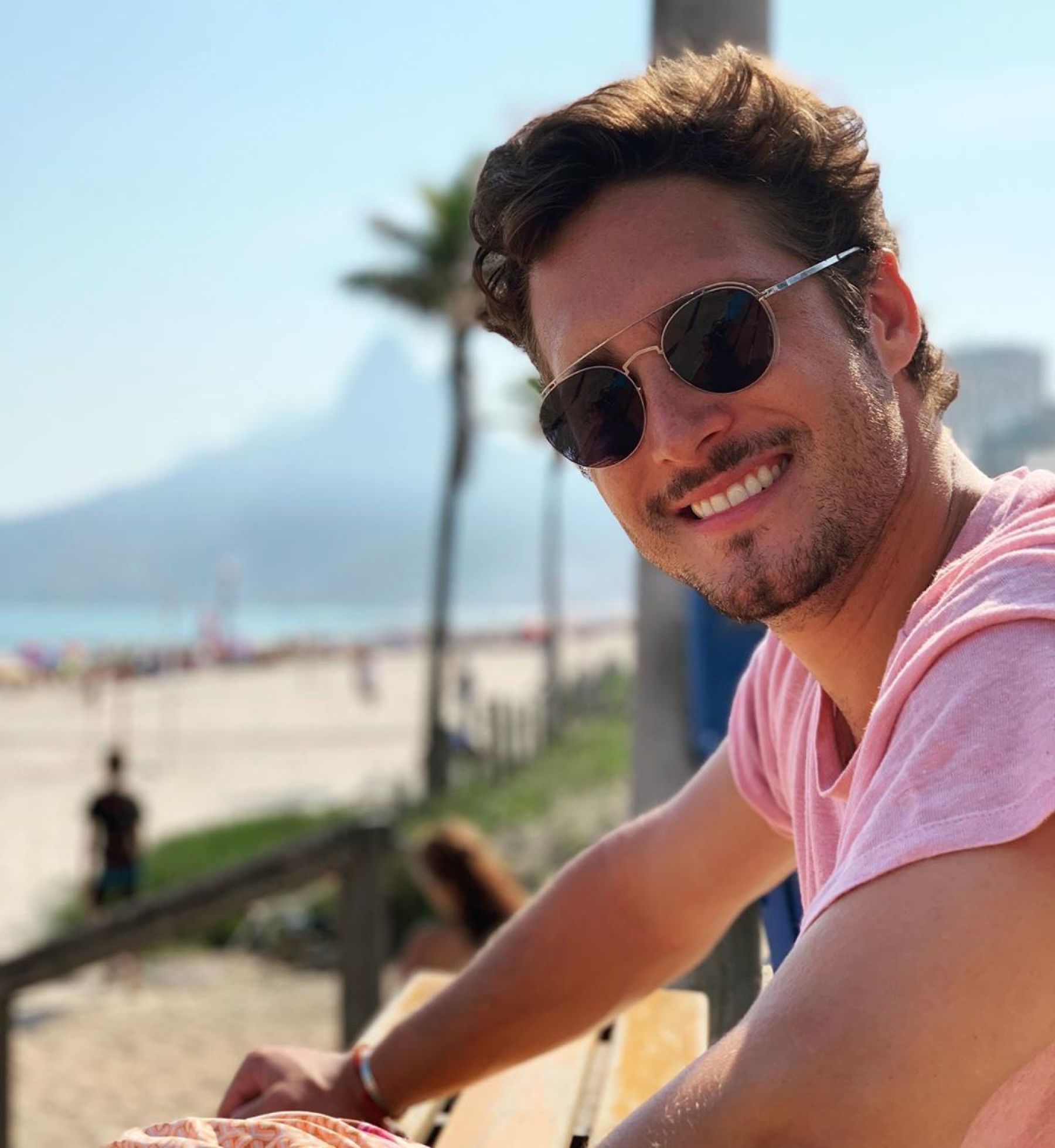 The actor called on his followers to take the coronavirus illness seriously.

Due to the pandemic currently plaguing the world by the coronavirus, all public events and several productions had to be suspended to prevent the spread of Covid-19, one of them was the Fashion Week Mexico, which this year is carrying out online activities.

It was in one of these live broadcasts that the actor Diego Boneta made an appearance and during his participation talked about the production of the second season of Luis Miguel, the Serie which, for the moment, is still on pause.

“Stopping a shoot like that was crazy,” he said, to later affirm that there is still no stipulated date to return to filming, in addition to ensuring that the premiere, which was announced for some time this year, had been postponed until another time. notice.

However, he assured that the series that tells the life of ‘The Sun of Mexico ‘ she was not the only one who had to stop, and spoke about the risks of contagion that such a large production implies.

“A production is a place with a very high level of contagion, because there are always people close to you: they touch you to put on your makeup, they put the microphone on you … and I’m not just saying it for myself, but because for the same reason everyone could be exposed “explained the actor.

In addition, the Mexican actor mentioned that a person from the production died of the disease, so he called his audience to take the disease seriously and take appropriate measures to avoid getting or spreading it to others.

During the transmission, Diego He did not want to reveal many details of the series, because when someone asked him how many chapters make up the second season, he said he could not answer because he could get him into trouble, however, he declared that “they are enough”.