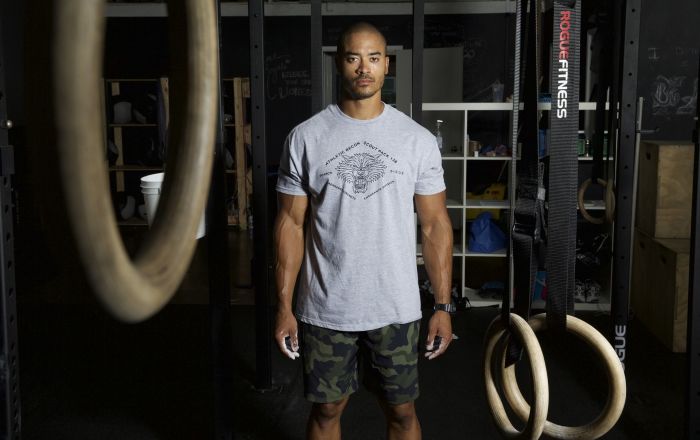 The researchers found that the timing of meals can change the effectiveness of the exercise. In particular, the study showed that exercising before breakfast helps to burn twice as much fat as if done after.

The research involved 30 men divided into two groups. The six-week experiment showed that men who exercised before breakfast "burned twice the amount of fat as the group that did after breakfast," says the statement from the University of Bath.

"It is important to note that, although this had no effect on weight loss, it did dramatically improve your overall health," said Dr. Javier González, of the Department of Health at the University of Bath.

The results of the study suggest that changing meal times in relation to the time you exercise may produce "profound and positive changes in your overall health."

The muscles of the group that exercised before breakfast responded better to insulin and showed greater increases in key proteins.

"This work suggests that performing fasting exercise can increase the adaptive response to exercise without changing the intensity, duration or perception of your effort," says the study, published in the Journal of Clinical Endocrinology and Metabolism.

Now scientists set out to explore the long-term effects of this type of exercise and whether women benefit in the same way as men.