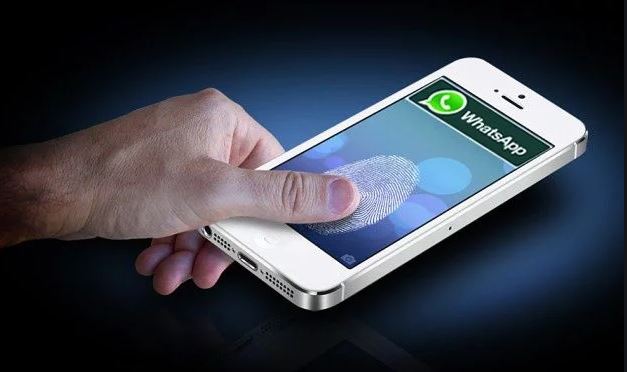 WhatsApp, Facebook's online messaging application, revealed that the fingerprint recognition system to lock and unlock the app on the Android system is already active.

Thanks to this new system the app will have a double level of security, because in addition to unlocking the mobile, now the user must identify themselves to be able to access it, said abc.es.

Activating it is very simple, you must enter the WhatsApp configuration menu, then look for the options: «account», «privacy» and «Fingerprint lock», explained the company in its portal.

WhatsApp is the online messaging application that leads the world, followed by Facebook Messenger and the Chinese WeChat.

But it has been criticized because it is vulnerable and the privacy of users is compromised, with fingerprint recognition system seeks to improve the security of its service.

It should be noted that in the United States on Tuesday Facebook filed a lawsuit against the Israeli technology company NSO Group, for allegedly hacking cell phones and infecting them with its spyware through WhatsApp.

According to Facebook, NSO Group studied the WhatsApp application and created a program that accurately emulates network traffic on the platform, which would have allowed it to transmit a malware that was not detected by its servers.

Even the sun celebrates Halloween: A chilling photo of the pumpkin-shaped sun was published by NASA!

This is why Google wants users to pay to use Gmail

Goodbye to Windows 7: Microsoft will leave the Pro and Home Premium versions unsupported in less than 3 months