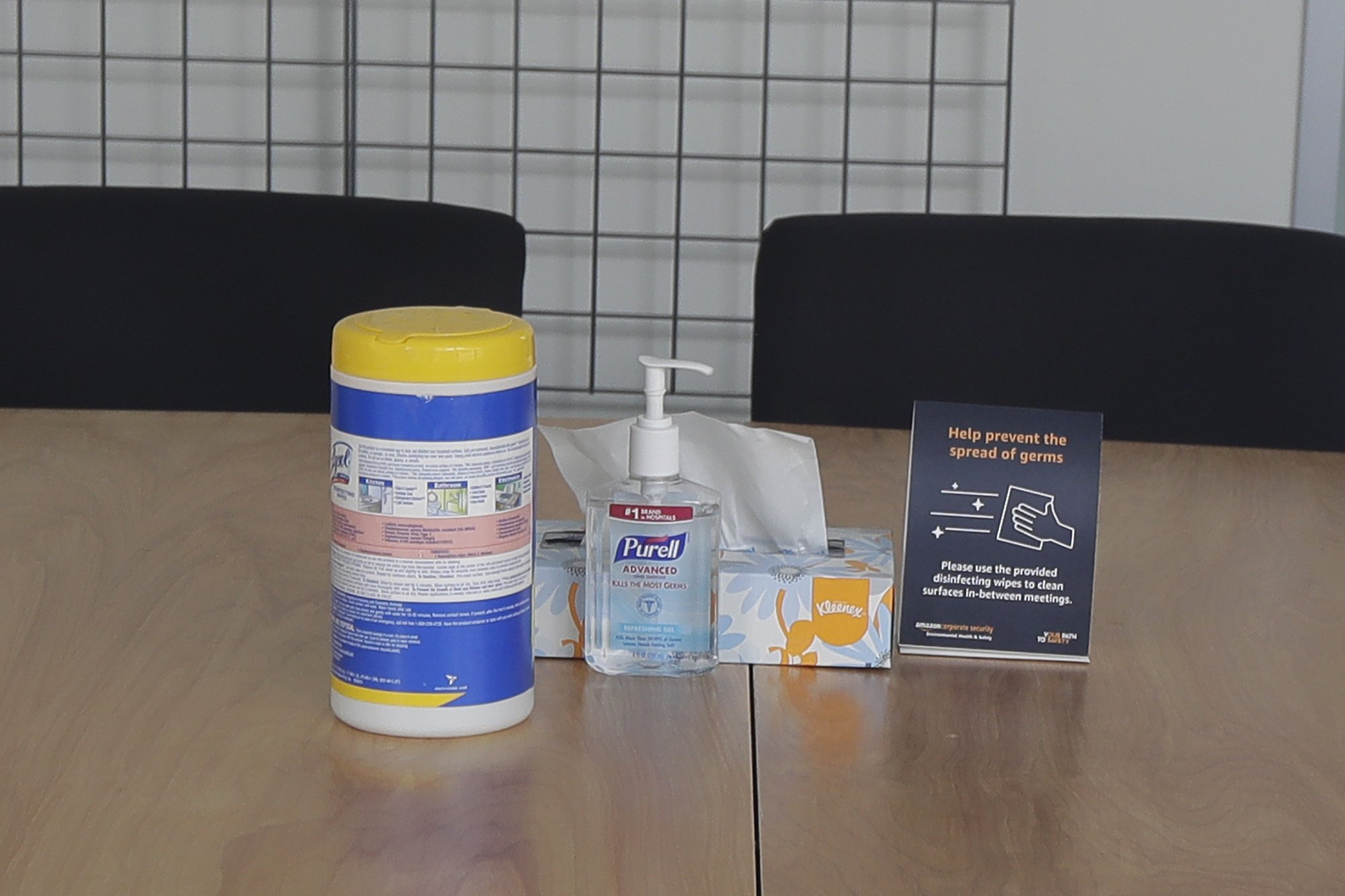 NEW YORK (AP) – Amazon’s hand sanitizer gel is too expensive. At Walmart it sold out completely this weekend. On his third attempt, Ken Smith was able to find him, in a Walgreens store where three bottles of Purell were left. He bought two.

Fears of the new coronavirus outbreak have caused people to stock up on the disinfectant gel, leaving the shelves empty and shooting prices in online stores for those trying to benefit from the situation. There is more on the way, although it is not entirely clear how much time it will take for stores to replenish.

Disinfectant gel sales in the United States rose 73% in a four-week period ending February 22, from the same period last year, according to market research firm Nielsen.

Alcohol-based gel is convenient, but it is not the best way to disinfect hands. For that, soap and water remains the best option, according to the Centers for Disease Control and Prevention.

Hospitals are more concerned about the scarcity of masks, which people have also bought in large quantities despite the fact that health authorities have asked not to do so.

Purell, the best selling disinfectant gel, is accelerating its production. Walmart and other stores said they are in communication with suppliers to replenish empty shelves, but did not indicate how long it could take. Kroger, which operates about 2,800 supermarkets in the country, imposed a sales limit of five bottles of disinfectant gel per person.

Other stores also try to keep up. Coperalcool, a brand of disinfectant gel from Brazil, reported that it sold 1 million bottles last month, an increase from the 200,000 it sold in February 2019. 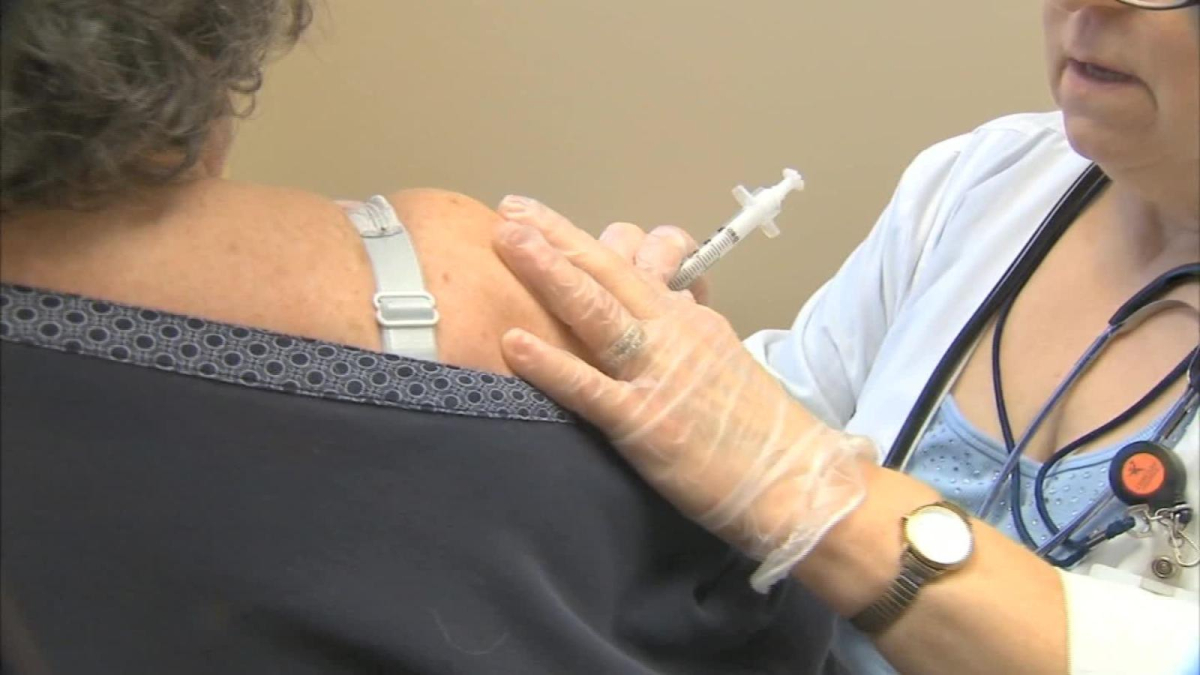 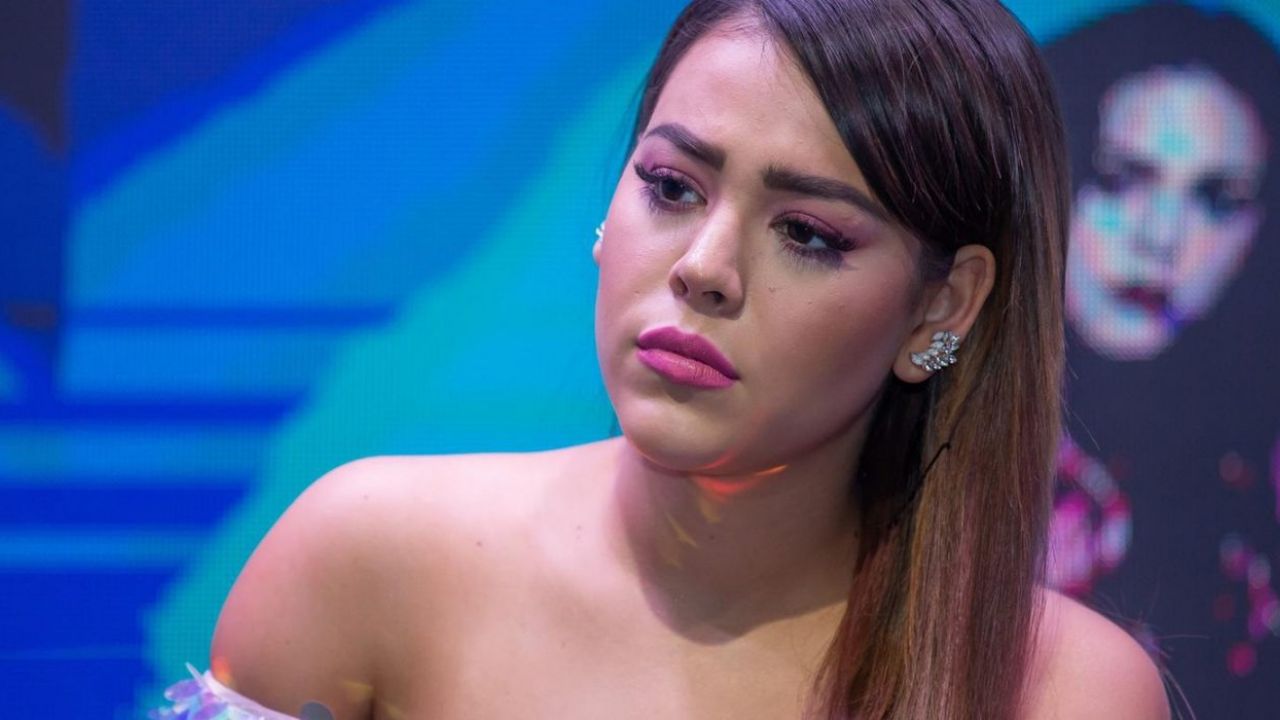