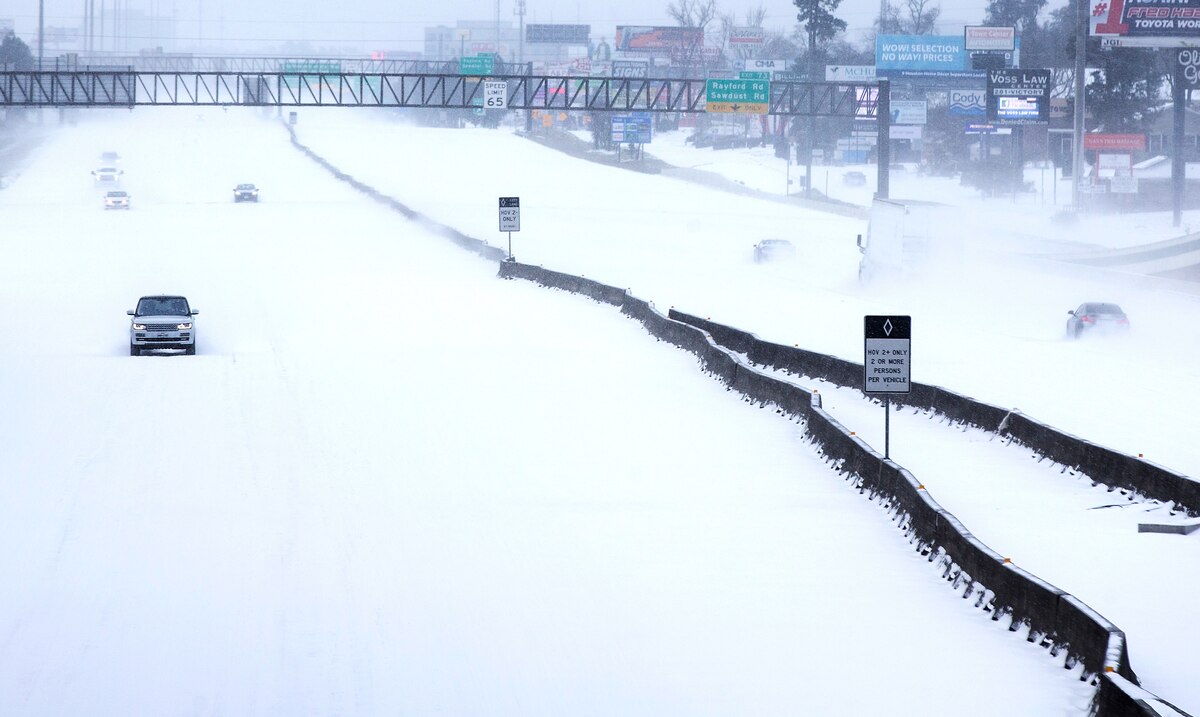 Right-wing politicians and groups in the United States have spread false information about the causes of the severe winter storm that is hitting much of the country, claiming that solar power and wind power are to blame.

“We should never build a wind turbine in Texas again,” Texas Agriculture Commissioner Sid Miller said on Facebook. “It is an experiment that completely failed.”

Steve Daines, Republican Senator from Montana, tweeted: “This is the perfect example of why we need more robust energy sources like natural gas and coal.”

Texas is frozen solid as folks are left w / no power to stay safe & warm.

This is a perfect example of the need for reliable energy sources like natural gas & coal.

These blackouts would be devastating to MT. No heat & no power simply are not options in the dead of winter. https://t.co/Tpn4wuqrfM

In fact, the malfunctioning of natural gas, coal and nuclear power facilities was responsible for more than twice the blackouts compared to solar power or wind power, the Texas Board of Electrical Management said at a press conference, which operates the electrical network of that state.

Despite this, especially on social media, false accusations proliferated that renewable energy sources were to blame, particularly the proposed economic development with environmental protections called the Green New Deal.

A photo of a helicopter repairing a wind power turbine in Texas circulated on social media, accompanied by messages that the equipment had to be sprayed with a chemical. It’s actually a photo taken in Sweden taken years ago and the helicopter was bathing the machine with hot water.

Other politicians, such as Republican Rep. Lauren Boebert from Colorado falsely blamed the Green New Deal for the phenomenon. Boebert tweeted Monday that such a proposal “is obviously unsustainable as you cannot depend on renewable energy sources.”

Rolling blackouts from ND to TX have turned into lengthy power outages in freezing conditions.

The Green New Deal was just proven unsustainable as renewables are clearly unreliable.

But it has nothing to do with Green New Deal, since it is just a proposal that has not been approved in Texas or anywhere else, said Mark Jacobson, director of the Atmosphere / Energy Program and professor of civil and environmental engineering at the Stanford University.

“Actually, most of the country’s electric power comes from natural gas, coal and nuclear power, and that’s the main cause of blackouts,” Jacobson told The Associated Press.

The Texas Electrical Stewardship Council estimated Tuesday that of the 45,000 megawatts turned off in that state, about 30,000 came from thermal sources like gas, coal and nuclear power, and 16,000 came from renewable energy sources.