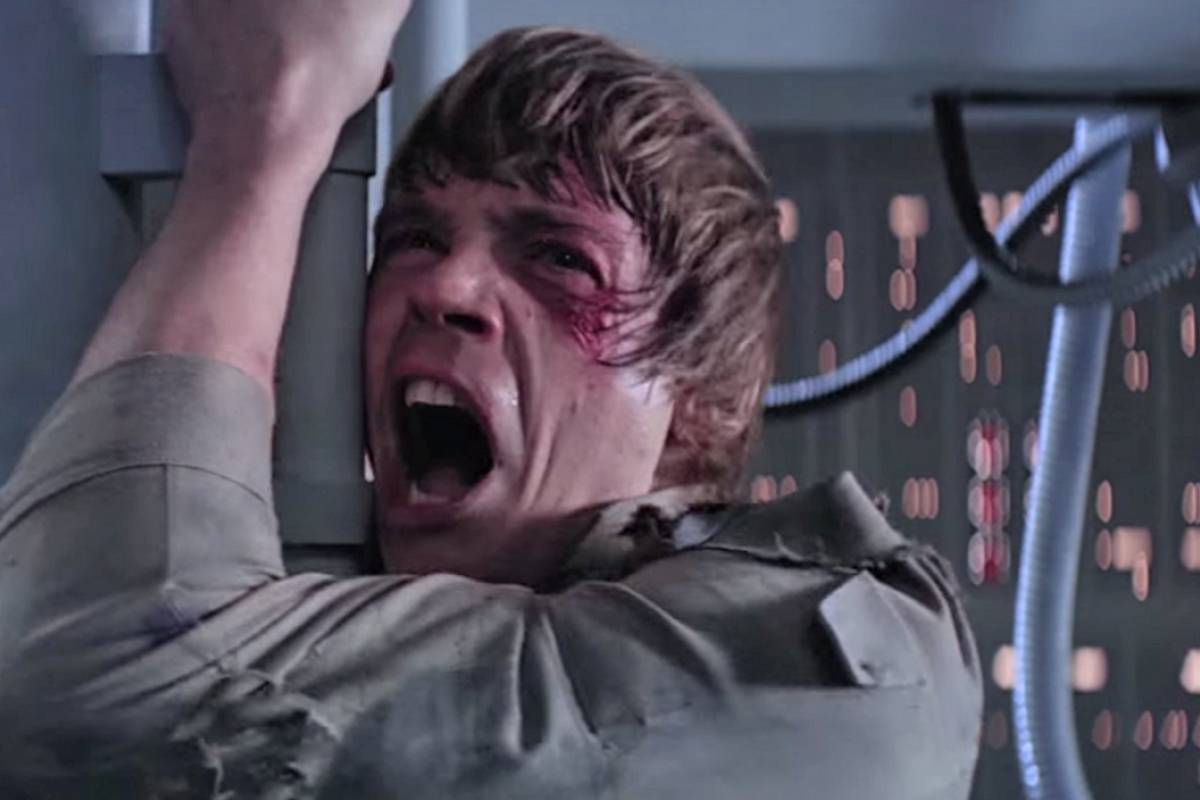 Bob Iger speaks again about his failed strategy with the Star Wars universe. He states that he has already learned that "less is more".

Signs continue to sprout from all sides that suggest a serious crisis inside Disney with the Star Wars franchise. There are few weeks left for the premiere of Episode IX: The Rise of Skywalker and every new news about the saga only looks like a negative symptom.

Bob Iger, President of Disney, not long ago published his memoir, where he addressed the theme of this new era for Star Wars, started with Episode VII and practically annoyed with The Last Jedi.

There he talked about the strategy implemented, recognizing his vision flaw, by articulating a series of productions too close together, saturating the public.

Now in an interview for BBC Radio, Iger spoke again of his book, and was directly questioned about this franchise. Going deeper into what he meant in his memoirs and confirming that now the idea is to produce as little as possible about Star Wars:

I said publicly that I think we made and released too many Star Wars movies in a short space of time, ”he said. “I did not say they were disappointing.

I have not said that I am disappointed with how they came out. I just think there is something very special about making a Star Wars movie, and that's why I think less is more.

Under that perspective the recent news is explained. Where the previous Game of Thrones showrunners were fired, sending any apparent plan of a new trilogy to the freezer.

The Mandalorian now looks like the most attractive and faithful product to the principles of the Star Wars universe. But in cinema it seems that we will see less and less tapes.