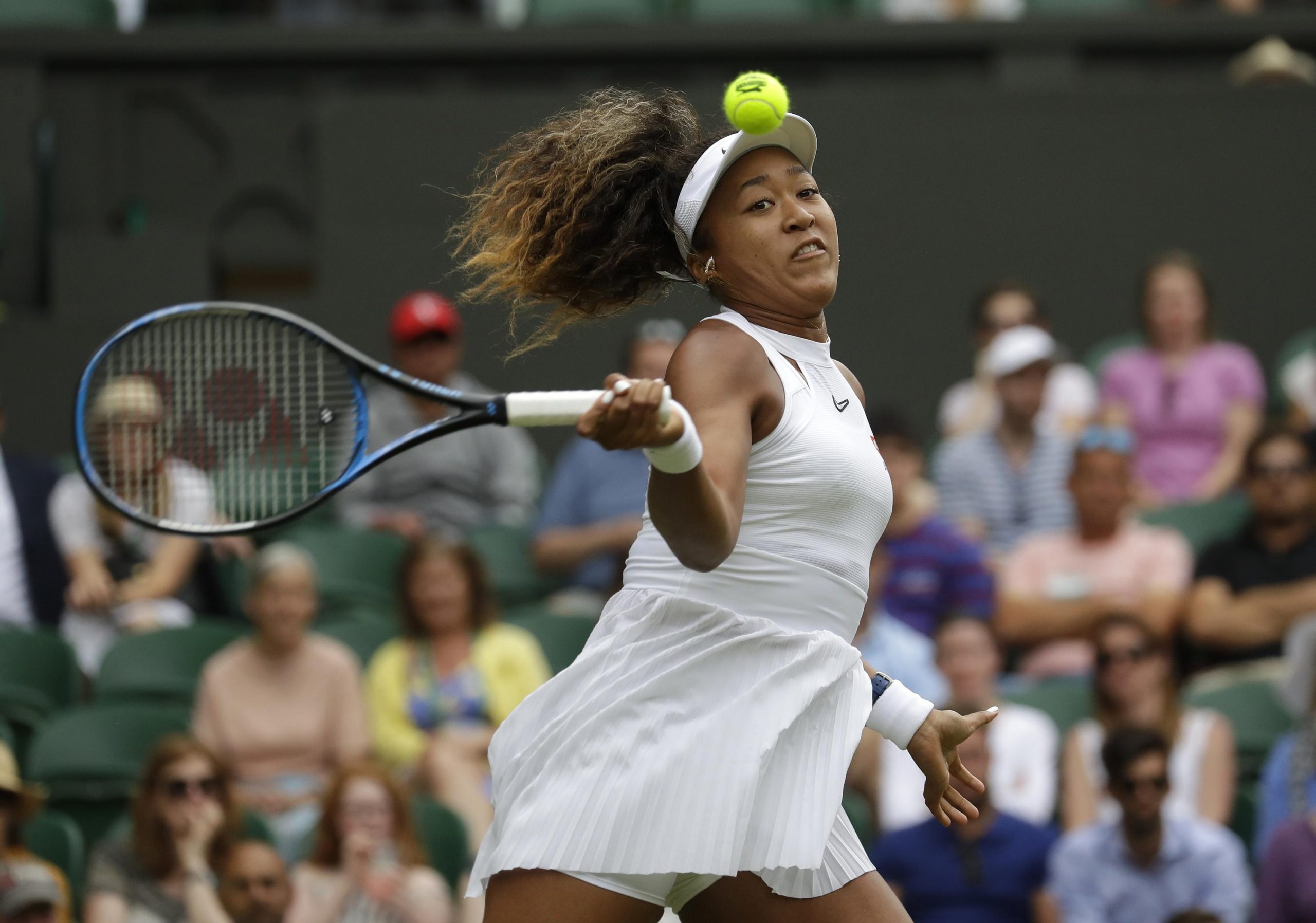 WIMBLEDON, England (AP) – Serbian Novak Djokovic, Swiss Roger Federer, Naomi Osaka of Japan and Ash Barty of Australia are featured prominently in the lists of participants for the Olympic Games that were announced Thursday by the International Tennis Federation.

But the ITF (the acronym in English for the federation) recalled that “the lists are subject to change.”

Federer, for example, warned last weekend that he will wait until the end of the Wimbledon tournament on July 11 to decide whether to embark for Japan.

Djokovic has made it clear that he will go in search of the ‘Golden Slam’, a feat that has only been achieved by Steffi Graf, in 1988: to win the titles of the Grand Slam tournaments and the Olympic gold medal in singles the same year . He was enshrined at the Australian Open in February and the French Open last month, with a third-round match at Wimbledon scheduled for Friday.

The Olympics will mark Osaka’s return to competition after withdrawing from the French Open following a victory in the first round to ensure his sanity.

The Tokyo event will be inaugurated on July 23 and the tennis tournament – on hard surfaces – will begin the following day.

The places were defined taking into account the rankings published on June 14, the day after Roland Garros ended.

At the moment, seven of the top ten in the ATP and WTA rankings appear on the charts.

The absences that stand out in the female branch are those of the Romanian Simona Halep and the Americans Serena Williams and Sofia Kenin.

Prior to Wimbledon, Williams confirmed that he would not go to Tokyo. He also had to abandon his first round match at Wimbledon after sustaining a right leg injury.

Among the men, the main absentees will be the Spaniards Rafael Nadal and Roberto Bautista Agut and the Austrian Dominic Thiem.

The list includes reigning two-time Olympic champion Andy Murray. The Briton received an exception for his credentials, despite the fact that the ranking was not enough for him to enter the table directly.

Puerto Rican Monica Puig, winner of the women’s singles gold at the 2016 Rio de Janeiro Games, had to give up defending the title after undergoing surgery on her right shoulder.

Argentine Diego Schwartzman (11th) is the Latin American with the highest ranking that will go to Tokyo. He is accompanied by his compatriots Facundo Bagnis and Federico Coria as singles players. Schwartzman will also intervene in doubles with Bagnis, with Andrés Molteni and Horacio Zeballos forming the other pair.