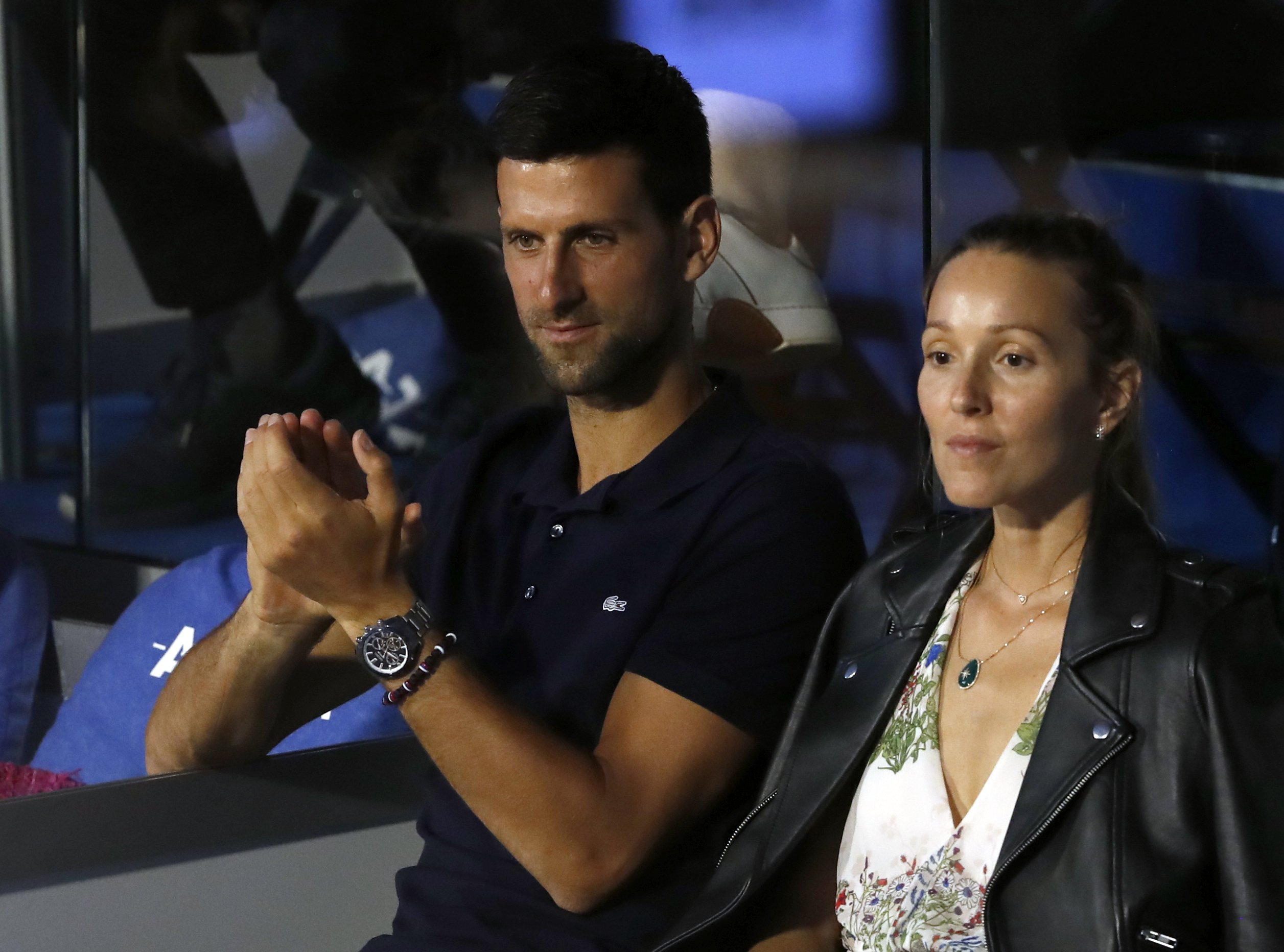 BELGRADE, Serbia (AP) – Novak Djokovic and his wife have tested negative for a coronavirus test, according to their team, 10 days after announcing that they had been infected.

The world’s number one tennis player tested positive for the virus after playing in an exhibition tournament he had organized in Serbia and Croatia during the pandemic. In the matches in Belgrade and Zadar, Croatia, social distancing was not respected.

“Novak Djokovic and his wife, Jelena, have tested negative for COVID-19. This indicates the results of the PCR tests that were both carried out in Belgrade, “his team said in a statement.

Neither Djokovic nor his wife had symptoms, and they have been placed in voluntary isolation in the Serbian capital since they tested positive, according to the statement.

Serbia is seeing a rebound in cases of the virus and has reintroduced some restrictions, such as the mandatory use of face masks and social distancing.

Djokovoic was the fourth player to test positive after participating in games in Belgrade and Zadar. The rest were Grigor Dimitrov, semifinalist of three Grand Slam tournaments, Borna Coric and Viktor Troicki.

Djokovic’s coach Goran Ivanisevic has also claimed to have the virus.