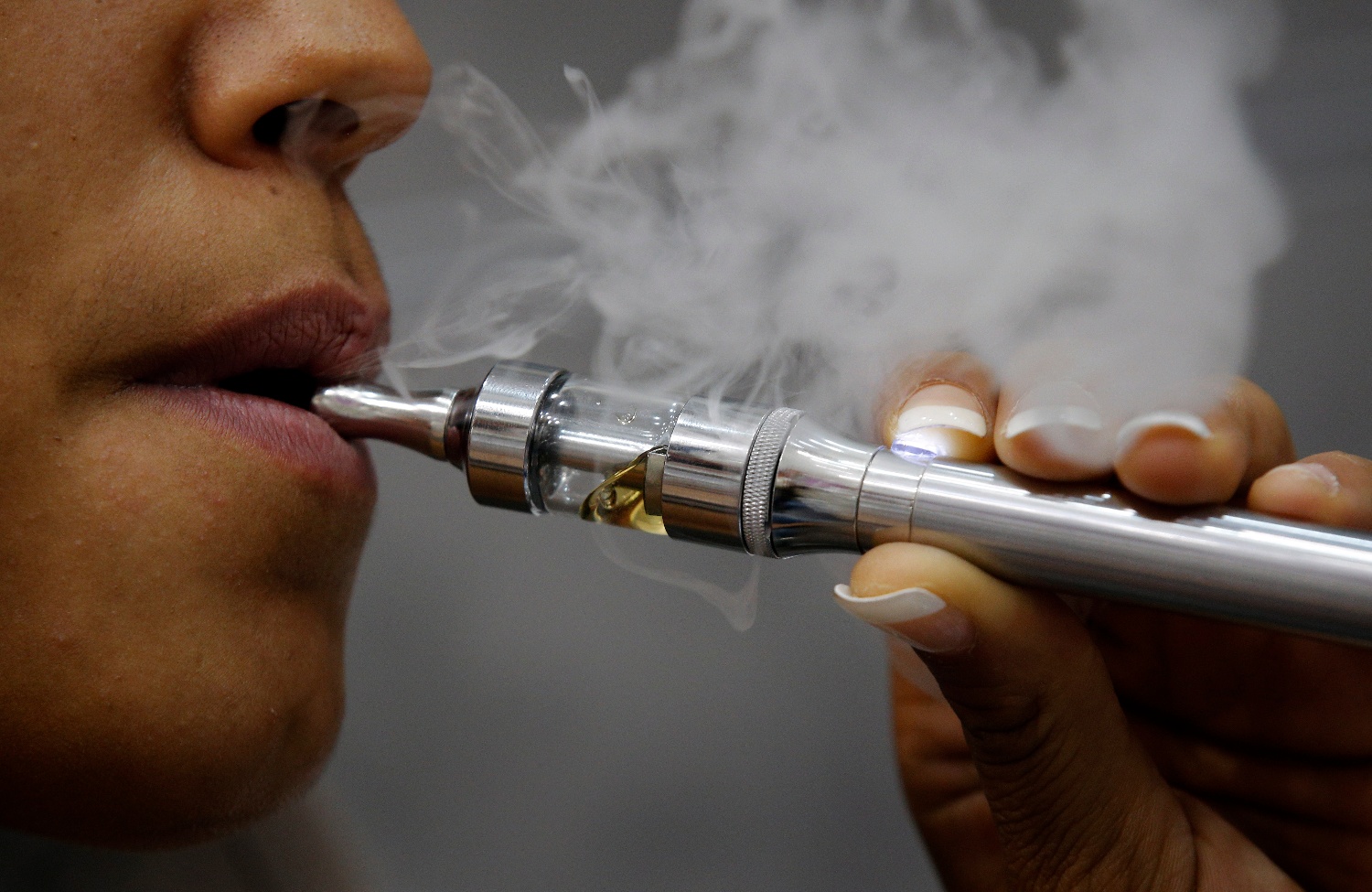 (CRHoy.com) The Ministry of Health is issuing a health alert to ask the general population not to use vaporizers, including electronic cigarettes.

The use of Electronic Nicotine Management Systems (SEAN) and Similar Nicotine-Free Systems (SSSN) are related to the outbreak of a “Pulmonary Syndrome Associated with the Use of SEAN / SSSN (SPA-SEAN-SSN)” in the States United, where they have already caused 1888 cases and 37 deaths, as of October 29, 2019.

The recommendation is also asking the health centers to notify the cases of the Pulmonary Syndrome mentioned, presenting a history of use of this type of electronic devices.

Likewise, the substances used in the SEAN / SSSN, including tobacco and its derivatives, are not safe, since these devices do not emit “water vapor”, but an aerosol composed of a mixture of chemicals, heavy metals and ultrafine particles that they can be harmful to both the consumer and the exposed people.

Likewise, the health authority reiterates that vaporizers cannot be classified as a method for smoking cessation, this is because there is no independent and conclusive scientific evidence to support their use as an effective method for this purpose.

Finally, the Ministry of Health expresses that it will support or manage initiatives that include a ban on the use of SEAN / SSSN in public spaces.