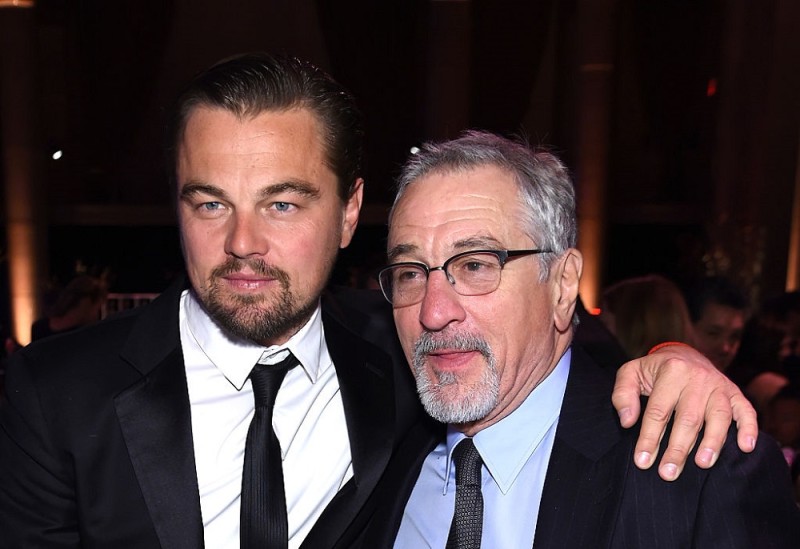 The actors will make a very special invitation to a donor from The All In Challenge Foundation (and it can be you).

Leonardo Dicaprio announced an initiative in which he asks his followers to help him raise funds for the fight against coronavirus. In return, a lucky donor will appear in the director’s latest film. Martin Scorsese and, in addition, you can share the scene with the Oscar winner for Best Actor and to Robert De Niro.

In your account Instagram, Leo shared a video, which also appears De Niro; both revealed what will be the dynamics to choose the winner from among those who make their donation in The All In Challenge, a foundation in charge of allocating the funds raised to the distribution of food among citizens who do not have access to them.

“If you’ve ever wondered what it’s like to work with Robert De Niro or with me, this is your chance. Bob and I are going to star in a new movie directed by Martin Scorsese

call Killers of the Flower Moon“, He said DiCaprio.

“We want to offer you a small role in the film, in addition to giving you the opportunity to spend the day with us on the film set and, of course, come to the premiere as one of the team. To do this, you just have to enter Allingchallenge.com and donate the amount you can. Do you need more excuses to put your grain of sand at once? ” DiCaprio.

“Thanks to all who have supported #AmericasFoodFund until now. In the first 72 hours we raised more than $ 13 million to help the Americans most affected by this crisis. Your support allows @FeedingAmerica and @WCKitchen continue to move relief efforts for those most in need, “reads a post from the actor in his Instagram.

But DiCaprio and De Niro They are not the only celebrities who joined the initiative, as Matthew McConaughey and Ellen Degeneres They will also donate unique experiences with their followers to support the cause.