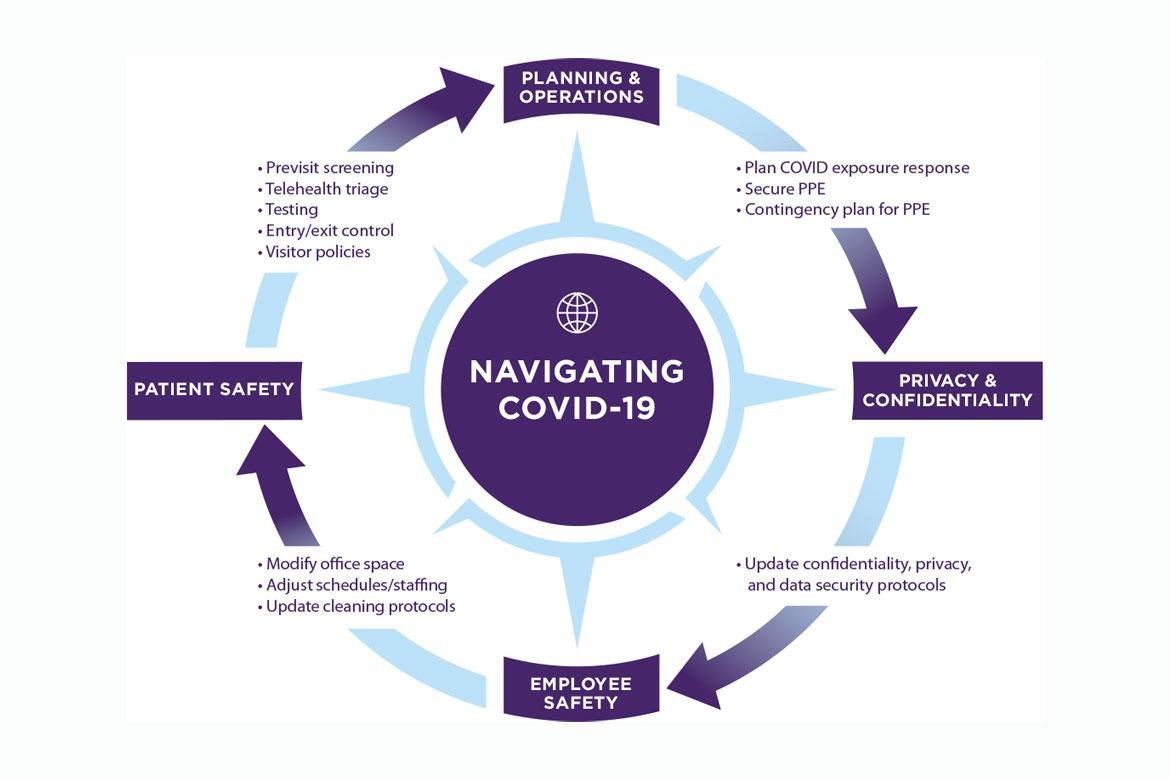 GUATEMALA CITY (AP) – At a time of a strong wave of infections due to the new coronavirus, Guatemalan doctors are turning to legal entities to force President Alejandro Giammattei and his Minister of Health to promote measures that help contain the pandemic, including streamlining the vaccination plan and improvements in the provision of supplies and medicines.

The doctors of the Roosevelt hospital, one of the two most important in the Central American nation, filed an appeal before the Constitutional Court due to what they consider to be poor government management in the face of the health crisis and in times of a re-bridge of cases .

“What the amparo intends is to propose to the president an alternative response of how he should be contained,” said Edgar Pérez, the lawyer who filed the appeal, in which he points out that Giammattei has failed to fulfill his functions as head of state in the face of the pandemic, generating lack of protection and collapse of the hospital network and lack of safe access to mass vaccination.

The office of Social Communication of the presidency said that it had not been notified about the appeal and that they would wait for that to be given to issue an opinion.

Among the complaints against the government is the negotiation of an acquisition of 8 million Russian Sputnik V vaccines for which it paid almost 80 million dollars five months ago and for which it has only received just over a million.

Of the total 17 million inhabitants of the country, according to official records, 1.6 million have been vaccinated with the full scheme. While of the total of 8.5 million inoculants that Guatemala received, 5.5 million were donated by countries such as the United States, Mexico, the Dominican Republic and Canada.

The doctors also asked the Court to force itself to strengthen the hospital network, a sustained supply of supplies, medicines and health personnel, as well as to use the Military Medical Center, a hospital that cares for military personnel and privileged people. This center receives state funds to care for the sick in the face of the collapse of national hospitals due to the number of infections.

In addition, they requested the imposition of price caps on medicines and medical supplies, the transparent acquisition and purchase of vaccines.

Guatemala registers just over half a million infections and 12,544 deaths from COVID-19, according to the authorities.