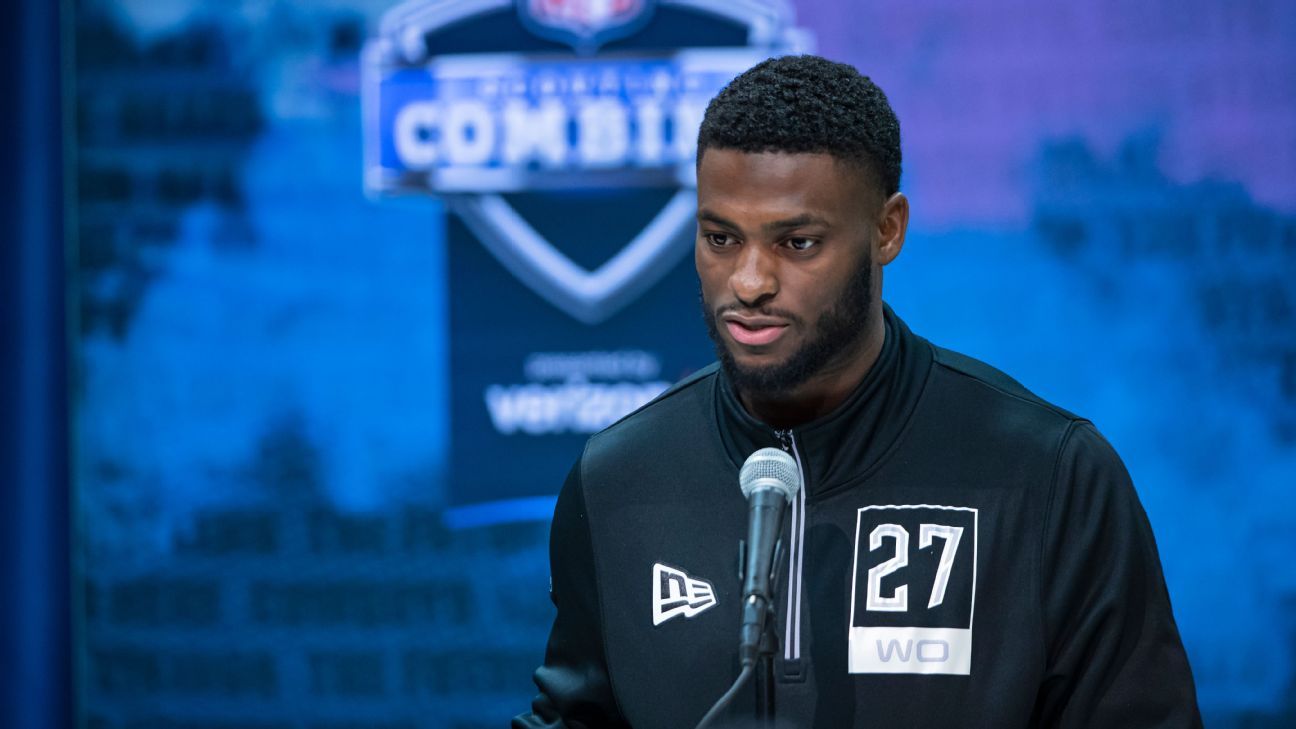 Doctors informed the Florida open receiver, Van Jefferson, that he suffers a fracture in his right foot, discovered Wednesday during his physical examination at the Talent Combine, according to sources.

Jefferson will undergo surgery next week in Green Bay with renowned orthopedic specialist Dr. Robert Anderson. Jefferson plans to be marginalized for 6 to 8 weeks, but expects to be healthy long before the start of training camp. Jefferson is still considered a second-day prospect in the NFL draft, according to a league source.

The lesion previously went undetected, and Jefferson showed no symptoms, which makes it a kind of mystery.

Jefferson had been training and wanted to participate in the Combined in all the exercises, after a solid campaign and a good performance in the Senior Bowl.

Jefferson may have been able to perform the exercises in the Combined, but the doctors did not want to risk worsening the injury, and disqualified him for reasons of responsibility.

“This is a common injury in football players, and it is correctable,” said Kevin Farmer, a doctor at the University of Florida. “We hope to help Van return to American football activities as soon as possible.”