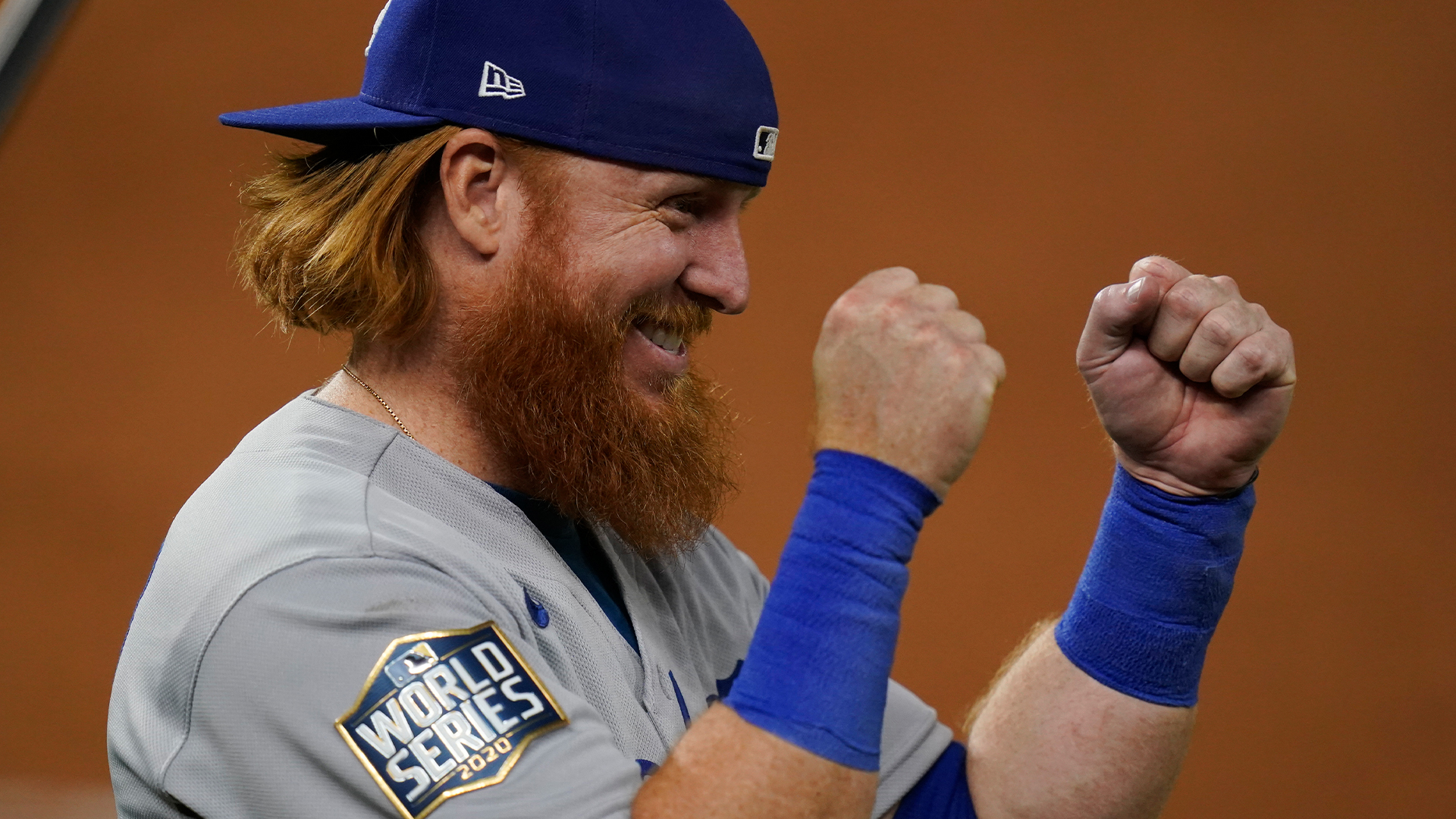 All MLB players have been in a “bubble” for the last month with safety protocols.

He has possibly infected his team, the Rays and all of their families that are with them. This is the main concern of many fans asking on social social media

What is the likelihood other Dodgers haven’t been infected

The story of the year would be if the team or the league slow-walked the results to keep the game from being postponed. This could lead to a disqualification of the winner of the MLB World series.

The Dodgers have not officially commented on Turner’s removal from the game or his condition.

The Los Ángeles Dodgers won against the Tampa Bay Rays in Game 6 of the MLB World Series and gave the Dodgers their first title since 1988 and seventh title in all franchise history.