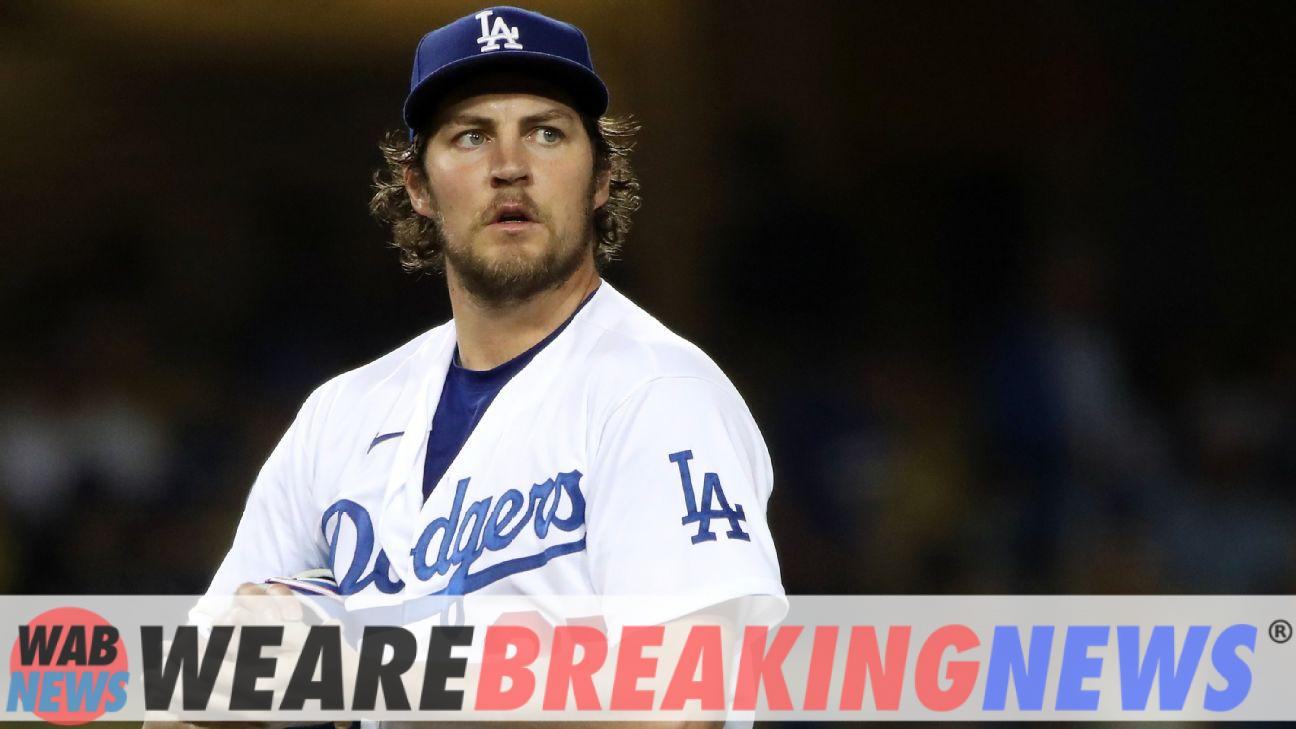 The suspension is without pay and effective immediately. Bauer is appealing the suspension.

Fifteen players have been suspended since Major League Baseball and the MLB Players Association released their joint policy on domestic violence, sexual assault and child abuse in August 2015, which gives MLB Commissioner Rob Manfred the autonomy to suspend players for “just cause”. Those suspensions, not counting former reliever Felipe Vazquez, who is serving a prison sentence for sexually assaulting a 13-year-old girl, ranged from 15 to 162 games and were the result of negotiated deals in which players waived their right to appeal. .

Bauer joined the Dodgers in February 2021 on a nifty short-term deal that would pay him up to $85 million over two seasons, but he didn’t pitch beyond June 28 of the first year.

The next day, a then-27-year-old San Diego woman filed an application for a domestic violence restraining order (DVRO) detailing allegations that Bauer assaulted her over the course of two sexual encounters. at his home in Pasadena, California, in April and May. In her statement, the woman, whom ESPN has chosen not to name, essentially claimed that Bauer took consensual rough sex too far, alleging that he strangled her unconscious multiple times, repeatedly scratched and punched her all over her body, sodomized her without consent, and left her with injuries that warranted a trip to the emergency room.

Bauer and his attorneys, Jon Fetterolf and Rachel Luba, strongly denied the allegations throughout, calling them “fraudulent” and “baseless” in an opening statement.

Bauer was initially placed on administrative leave, a means by which players are paid their full salary but not allowed on Major League facilities while investigations take place, on July 2. Five days later, the Dodgers canceled Bauer’s scheduled bobblehead tribute and removed his merchandise from their stores, stating the team “did not feel it was appropriate while investigations continue.”

At the conclusion of a four-day hearing on August 19, Los Angeles Superior Court Judge Dianna Gould-Saltman dissolved the temporary restraining order, ruling that Bauer did not pose a continuing threat to the woman and that her injuries were not The result of any verbal objections before or during the encounter, pointing to text messages from the woman asking to be drowned.

The judge said that the “injuries shown in the photographs are appalling”, but added: “If she had set limits and he had exceeded them, this case would have been clear. But she set limits without considering all the consequences, and the defendant did not exceed the limits established by the petitioner”.

Days before the start of that hearing, the Washington Post published a story about a second woman, from Ohio, who filed for a temporary restraining order against Bauer in June 2020 and also accused him of assault. The woman dismissed the order six weeks later after Bauer’s attorneys threatened legal action, according to the report. The Post story included photos showing injuries allegedly caused by Bauer, as well as threatening messages, one in which Bauer allegedly wrote: “I don’t feel like spending time in jail for killing someone. And that’s what would happen if you see again.”

Bauer’s attorneys called the woman’s physical abuse allegations “categorically false” and questioned the validity of the photos and messages.

The Pasadena Police Department concluded its investigation of Bauer’s incident with the San Diego woman on August 27 and forwarded the case to the Los Angeles County District Attorney’s Office, which spent the next five months reviewing the case before to declare on February 8 that he would not press criminal charges. The District Attorney’s Office considered and dismissed charges of assault by means likely to produce great bodily injury and sodomy of an unconscious person during the first sexual encounter between Bauer and the woman on April 22, and domestic violence during the second sexual encounter. on May 16.

As part of its denial, the District Attorney’s Office wrote: “After a thorough review of all available evidence, including civil restraining order proceedings, witness statements, and physical evidence, the Town is unable to prove the relevant charges beyond a reasonable doubt.”

The woman, who provided photos and medical records as part of her DVRO statement, said she woke up the morning after the second sexual encounter with two black eyes, a swollen jaw and cheekbones, and dark red scratches on the right side of her cheeks. she. her face, bruised gums, a lump on the side of her head, a split upper lip, black bruises on the upper part of her vagina, and multiple bruises on her right buttock.

Over the past two months, as MLB continued its investigation, Bauer’s attorneys filed defamation lawsuits against two media companies, alleging that Deadspin knowingly published false information in its coverage of the sexual assault allegations and that The Athletic directed ” a campaign to maliciously target and harass” Bauer.

Bauer’s attorneys also cited the Pasadena Police Department for their accuser’s lack of phone records, arguing in a court filing that “the requested materials will further reveal Petitioner’s plan to ruin Defendant’s reputation and career.” and earn a large salary by making false statements and misleading allegations on your petition.”

But Gould-Saltman ruled at an April 4 hearing that Bauer would not be aware of the phone records, saying her attorneys did not file the proper motion, and yet she would have been skeptical of the argument that the records help them prove that she cheated the legal process and should pay her attorney fees. 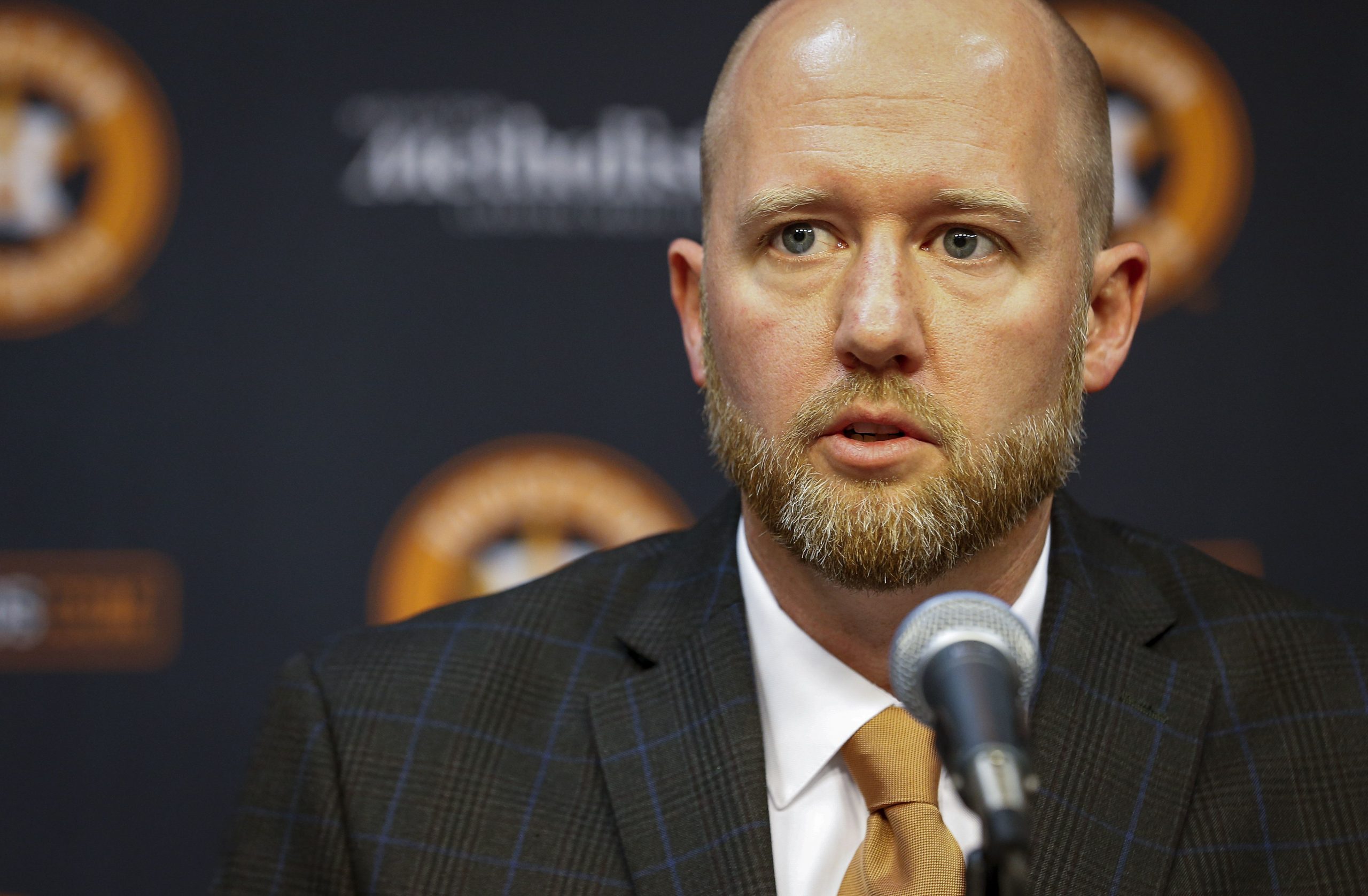 Click Supplements Luhnow As General Manager Of The Astros 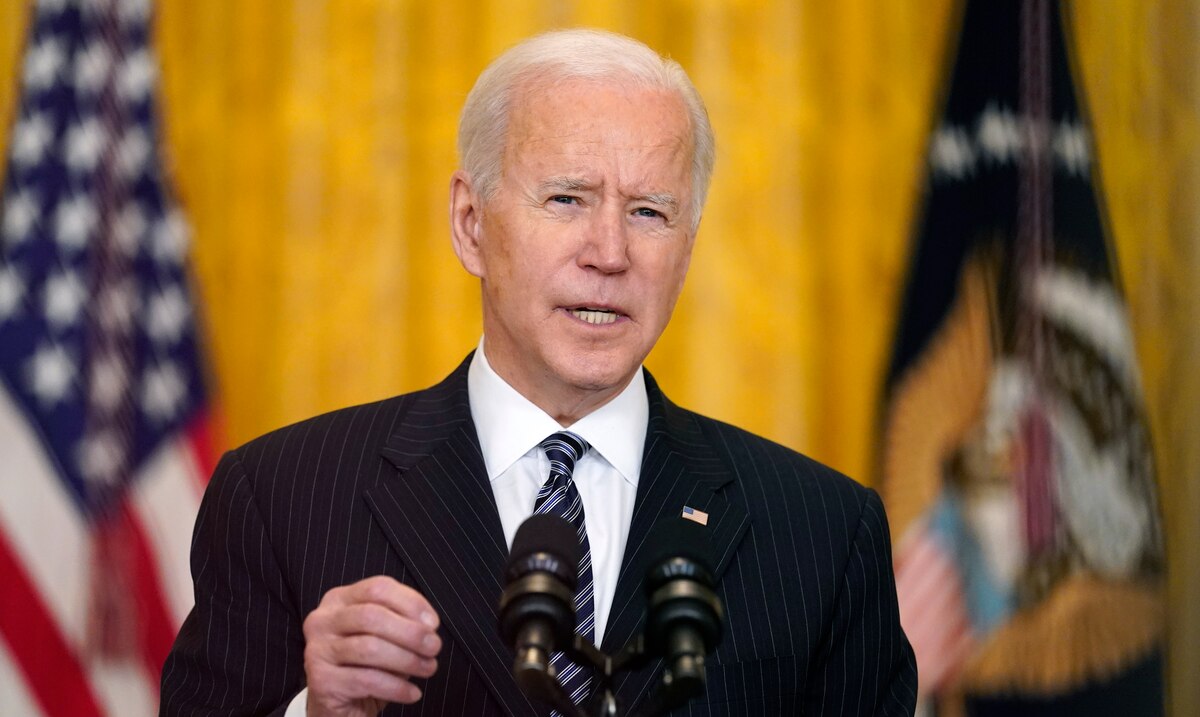 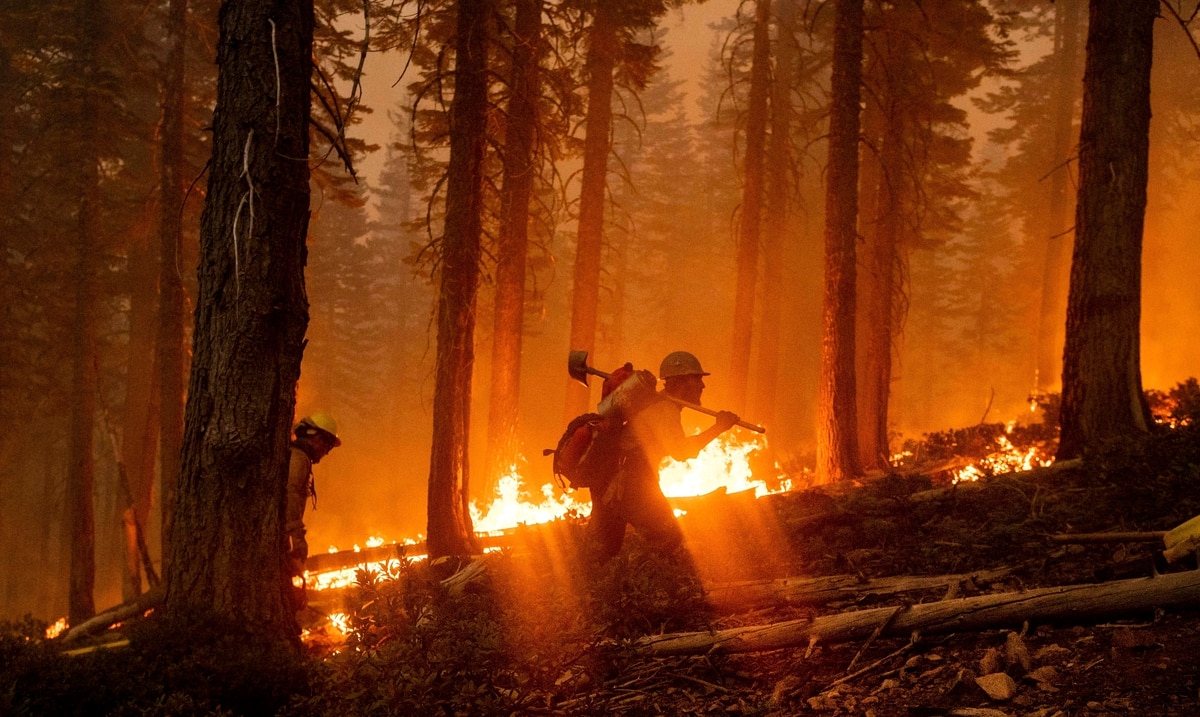