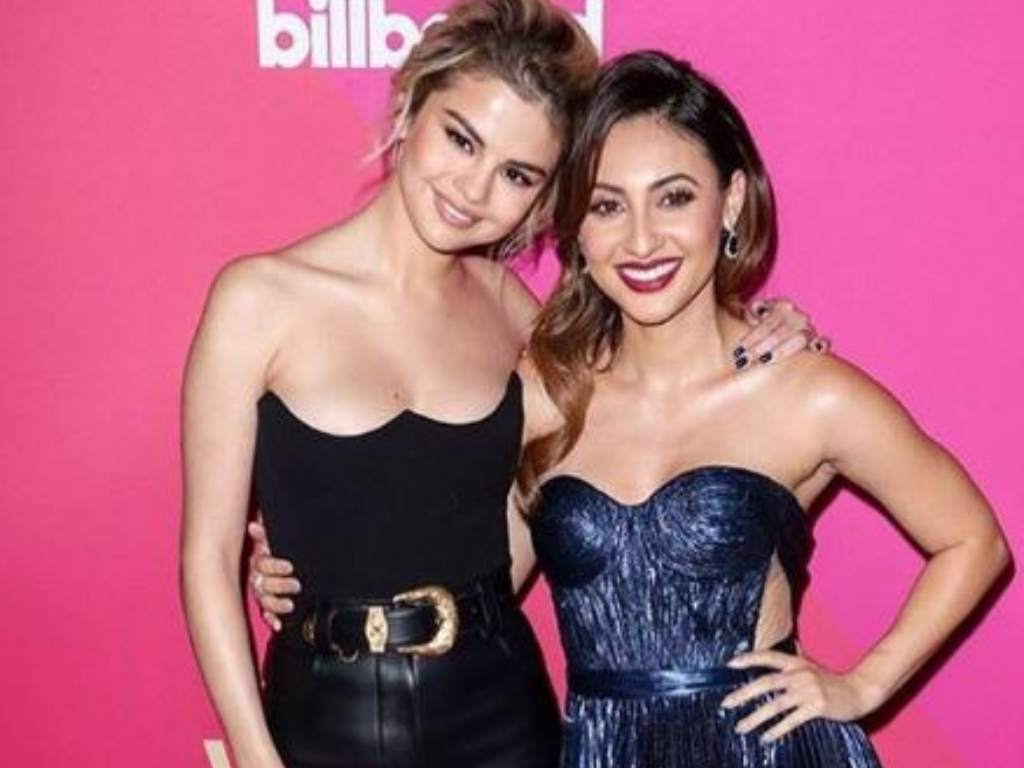 LOS ANGELES, UNITED STATES.- Two years have passed since France Raisa donated one of her kidneys to her friend Selena Gomez. Since then they have not stopped the rumors about a supposed distancing between the famous actresses.

However, this week the Honduran France Raisa said she does not regret doing so, indicating that the relationship continues.

“It was a decision I made based on my faith … we had already talked about that possibility before. In the end it happened by chance, but at the same time I do not believe in coincidences, I think it is really the way God wants to remain anonymous, ”he explained to the media.

SEE: The man who stole Raisa's heart from France

At the time it was said that France Raisa blamed Selena for the complications she had experienced after the surgery and that the singer's parents had responded in a bad way reminding her that no one had forced her to be the donor, but this was denied by the actress.

In another interview, France accepted that he felt fear and regret since he did not know what he had gotten himself into.

The friends said that while Selena recovered quickly, France had a very bad time because her body had to adapt to just having a kidney.

France said that "my scars tell my story" and that despite the fear and suffering, donating his kidney was paramount because it meant life or death for Selena.