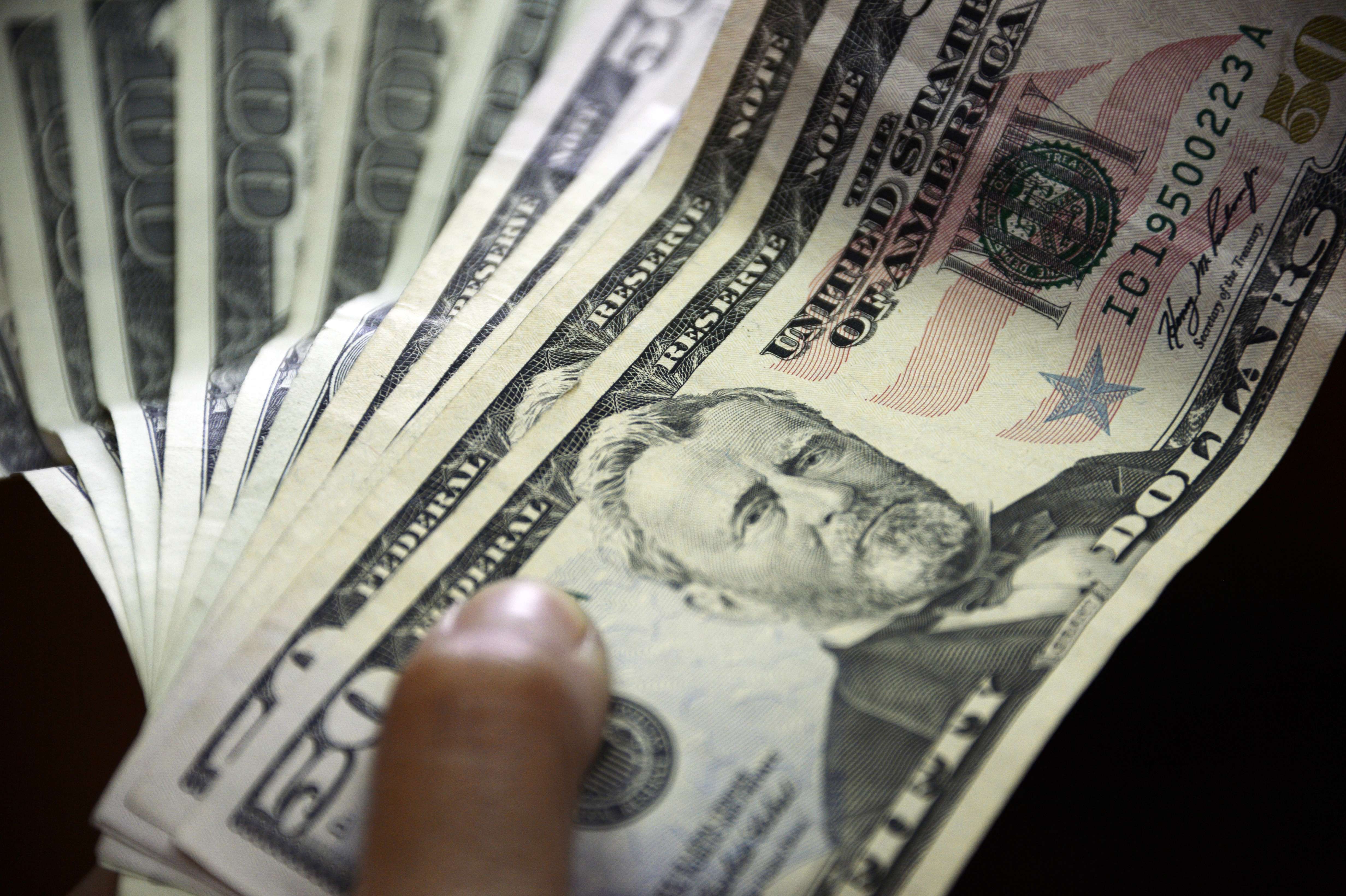 The price of the dollar in Peru ended the week down after US officials talked about progress in their negotiations for a trade agreement with China.

The exchange rate in the interbank market was negotiated at S / 3,365, according to the Central Reserve Bank (BCR). This figure is 0.71% lower than the price that was quoted at the close of yesterday, when it was sold at S / 3,389.

► Colombia vs. Peru: How much do delivery orders increase when playing the national team?

The White House economic adviser, Larry Kudlow, said Thursday night that Washington and Beijing are approaching to seal a trade agreement following the "very constructive" talks he has had with Beijing to end a trade war that is spreading. for 16 months.

In addition, data showed that retail sales in the United States recovered in October, but consumers reduced purchases of items of great value for the home and clothing, which could moderate expectations that point to a strong Christmas season.

In Chile, the dollar fell a strong 3.2% and closed at 777.29 Chilean pesos after the historic agreement in Congress to change the Constitution inherited from the dictatorship of Augusto Pinochet, in a political outing to placate the social outbreak.

The optimism of foreign investors in foreign markets accentuated the fall of the US currency in Peru.

In the parallel market or exchange houses, the US currency is sold at S / 3,380.