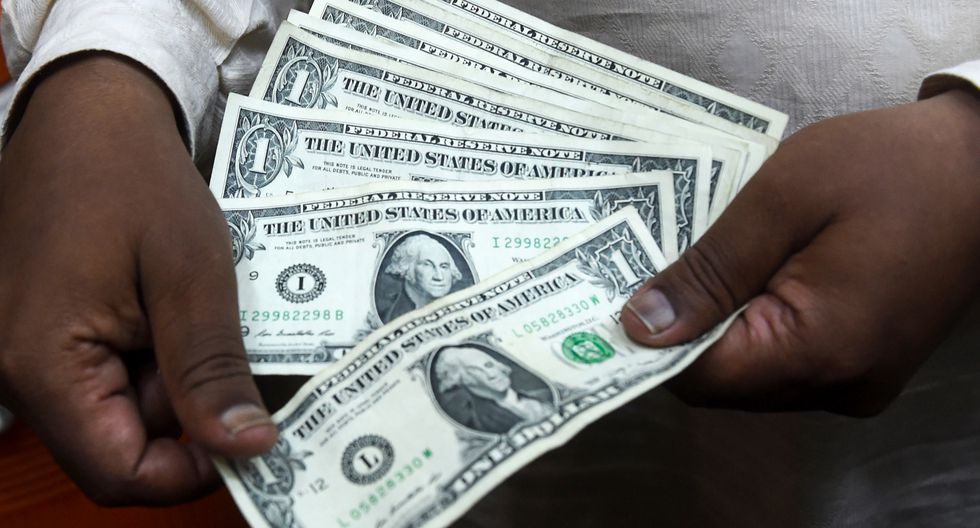 The price of the dollar in Peru registered an increase at the beginning of the exchange operations. This is the case in a scenario where investors are looking forward to the next announcement by the United States Federal Reserve (Fed) on interest rates.

In this context, the exchange rate in the interbank market is priced at S / 3,353 per dollar, according to information from Bloomberg. This figure stands at 0.47% above the negotiated price at the close of yesterday, when it was located at S / 3,337 according to what was reported from the Central Reserve Bank of Peru (BCR).

At the international level, for now, the focus is on the Fed, which is expected to lower its rates for the third consecutive time this Wednesday, at the end of its two-day meeting.

"The Fed could be stricter in terms of" here we are "and deliver a message that markets don't want to hear. They are waiting for the Fed to turn to a total cycle of cuts and the Fed may not want to convey that, ”said Michael Hewson, chief strategist at CMC Markets.

Thus, investors expect the entity to reduce credit costs by a quarter percentage point for the third time this year, according to FedWatch. However, only a 30% probability of another cut in December is estimated, from the calculation of 70% earlier this month.

On other issues, trade has recovered, at a time when trade talks between China and the United States are moving towards a partial agreement.

In the parallel market or exchange houses, the price of the dollar is S / 3,360.