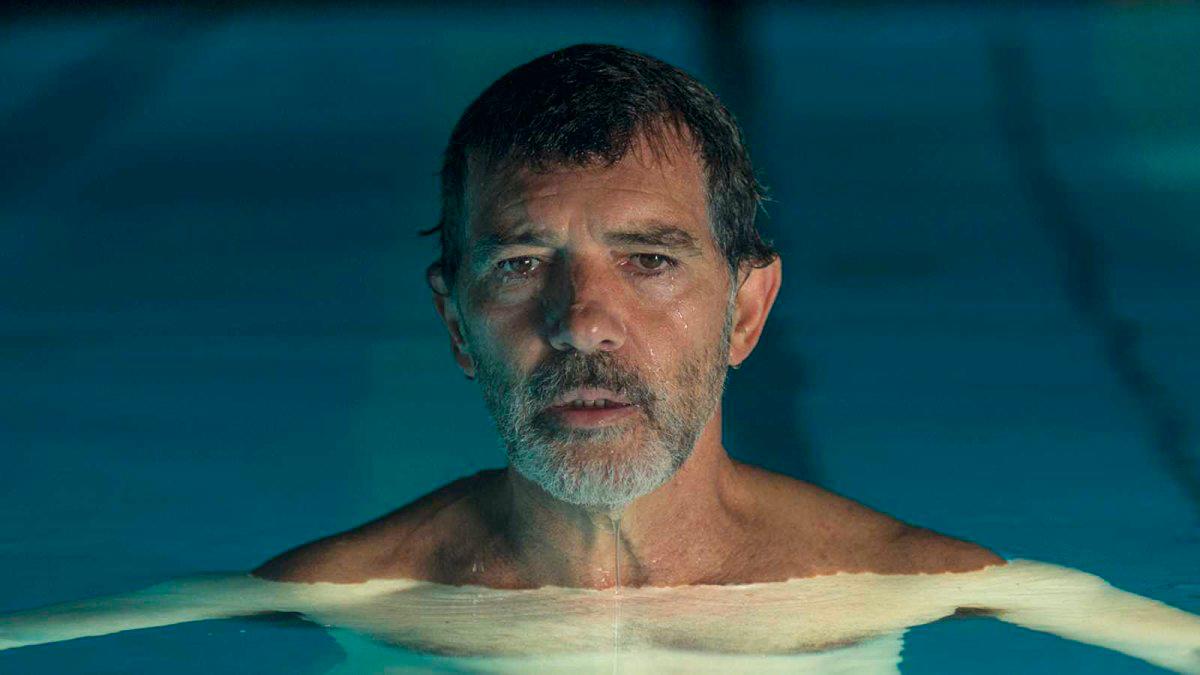 The Spanish film 'Dolor y Gloria', by Pedro Almodóvar, is among the candidate films for best foreign film of the 77th edition of the Golden Globes together with its protagonist Antonio Banderas, nominated for best dramatic actor.

The Association of the Foreign Press of Hollywood (HFPA) announced on Monday, from the Beberly Hilton hotel in Los Angeles (USA), the films nominated for the awards, before which the Spanish film won two nominations.

Ahead of 'Dolor y Gloria', among the foreign films, Bong Joon Ho's Korean 'Parasite' stood with three nominations, as she managed to sneak in as a candidate for best direction and best screenplay.

The international press took for granted both the Banderas nomination and the Almodóvar film, which on this occasion was out of the best direction in a hard-fought competition that features Hollywood heavyweights such as Martin Scorsese, Quentin Tarantino and Sam Mendes.

The main opponent of the Spanish film, 'Parasite', won the best film award.

The Spanish interpreter, who this week had received the same distinction from the New York Film Critics Circle, is living a fabulous month with this Almodóvar film that on Saturday also gave him the award for best male performer at the awards of the European Film Academy.

Banderas had previously won, also for his role as director Salvador Mallo in 'Pain and Glory', the recognition of the best actor at the Cannes Film Festival, where the film was released; and the distinction to the best male performer at the Hollywood Film Awards, a gala with a lower profile than other awards but which starts the annual award season in the United States. EFE