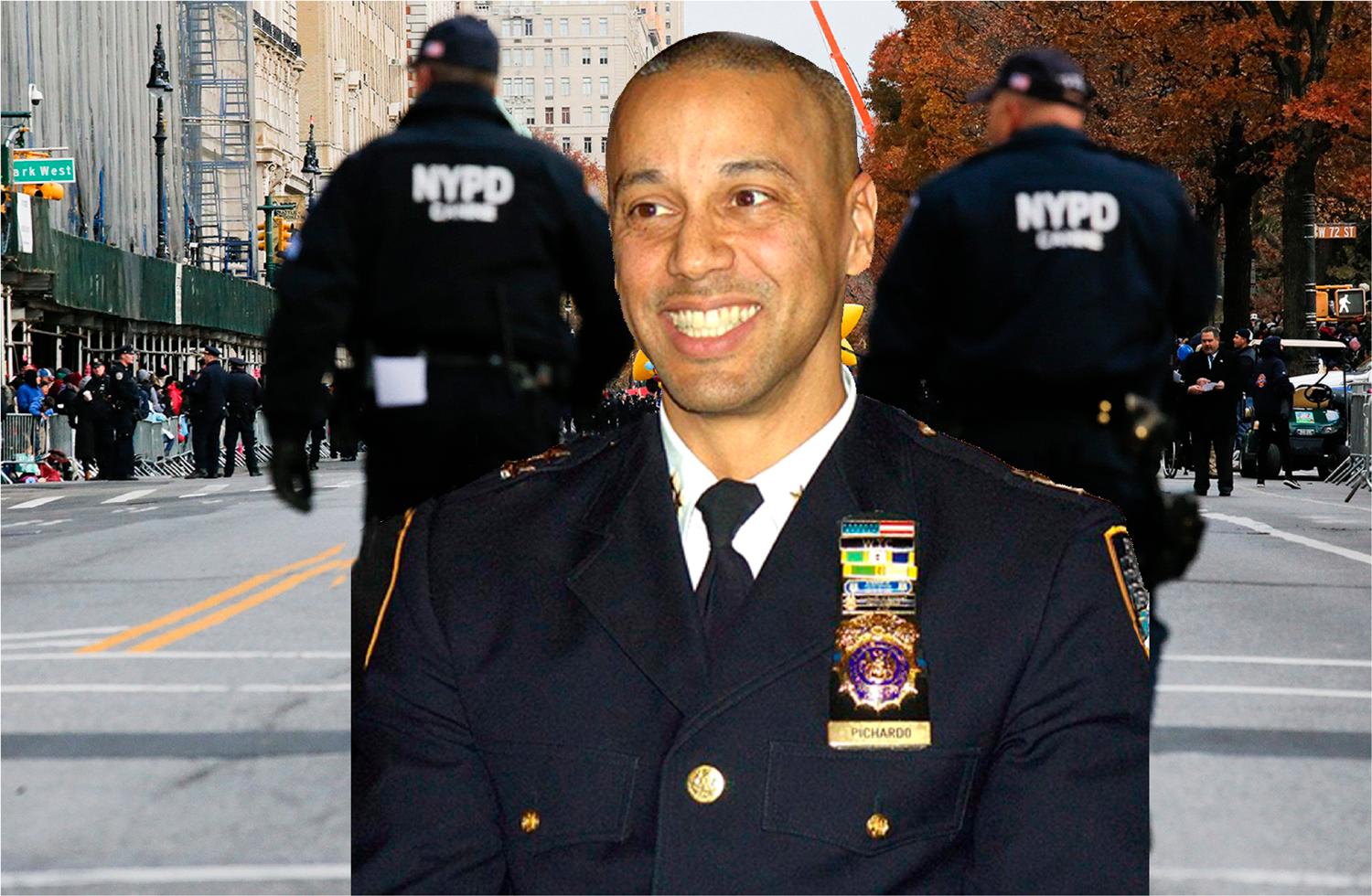 Fausto Pichardo, the young Dominican appointed yesterday chief of patrolling (Chief of Patrol) of the New York Police Department (NYPD), has on his shoulders one of the biggest challenges in his career as a police officer, reducing the crime rate of one of the most visited cities in the world.

New York City, recognized worldwide for its huge skyscrapers, has a dark face that only its residents know, crime and crime. This Thursday, Commissioner Dermot Shea announced that, although crime levels have remained stable since last November, the murders are still increasing. The figure is nine percent this year compared to 2018.

Another problem that Pichardo will face is the growth of young people involved in violent events. In addition, the three percent increase in shootings.

New York City is currently experiencing a difficult moment of growth in criminal events, as the commissioner described it: “We are definitely seeing a greater participation with minors in terms of robberies recently. Not always at gunpoint, but that goes straight to where this is happening, what neighborhoods they come from, what we know about them, what they go to schools, how we give them a better option, how we give them better things to do, how to We give better role models. ”

This young man, a native of the municipality of Jánico in Santiago de los Caballeros, from a very young age inclined to be part of the uniform. I dream that he got in the United States, a country that received him during his early childhood.

His entrance to the police of the Big Apple was 1999. In his wake he has commanded several barracks in the city, among them, 33 in Upper Manhattan, a neighborhood that traveled every day to hear the problems of crimes, violence, drugs and gang gang of residents, mostly Dominicans.

He was also directing the NYPD communications unit at the headquarters of the uniformed headquarters in Lower Manhattan.

During his appointment, the commissioner of the city of New York, highlighted the trajectory and ability of the Dominican to direct the most strategic areas of the New York police.

With this designation, Pichardo currently becomes the highest ranking Dominican in the police department. This will have the responsibility of commanding the city's police forces that move on land, water and air, in addition to the areas of port patrol, air support, bomb squad, anti-terrorism, criminal intelligence, anti-gangs, organized crime, narcotics, transportation public and public housing.