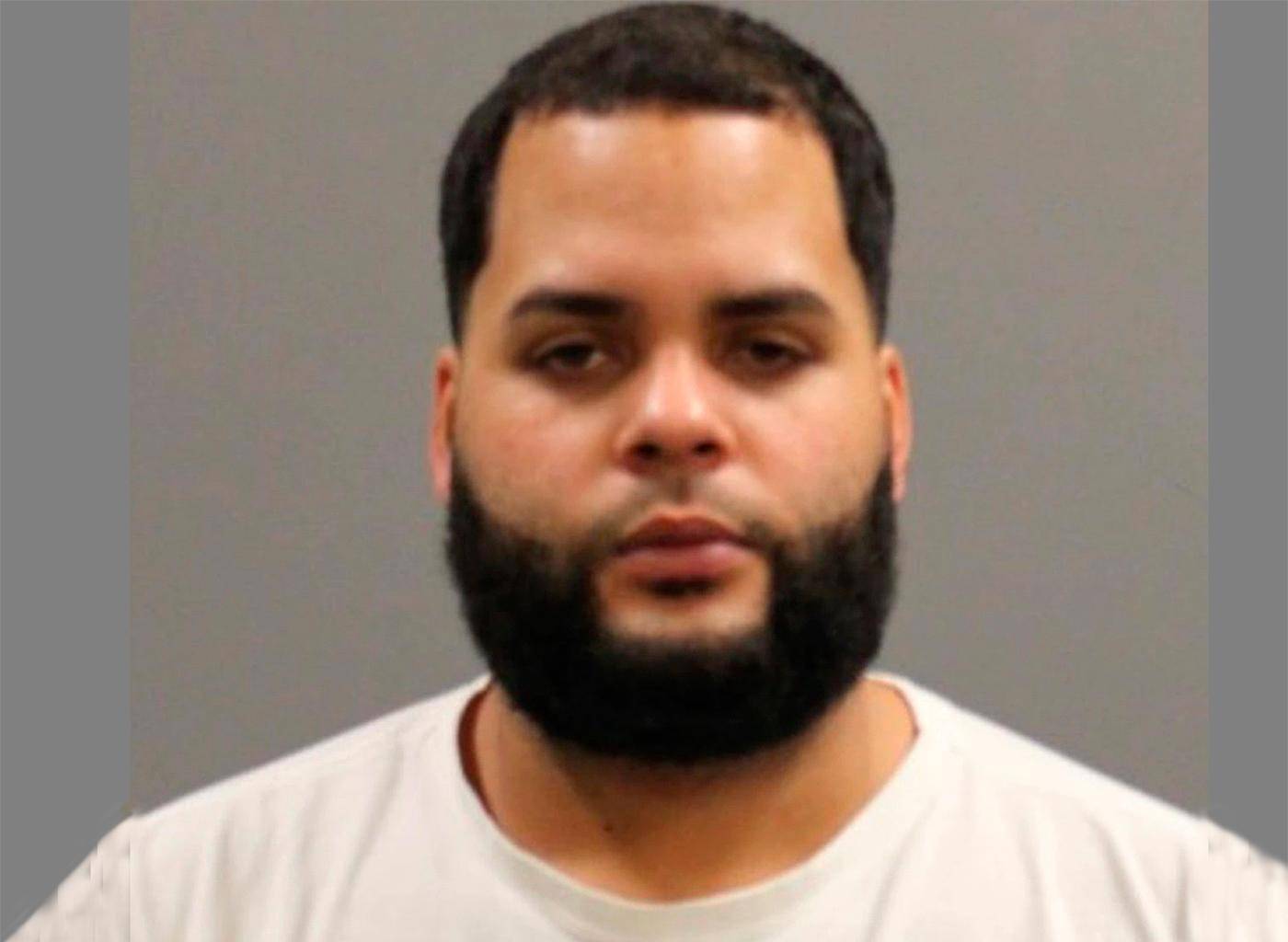 The prosecutors of the city of Holyoke in Massachusetts, say that the police uniform worn by Dominican Jose Alberto Santana, 29, along with an African-American accomplice to dock houses and hit the victims, seemed so real that when they touched the doors, the residents opened them without thinking twice.

Investigators find out if Santana sent to make the uniform or bought it done. They also wore bulletproof vests with the word “Police,” they used radios whose audios sounded real and other work instruments that the city police officers carry. His accomplice, Jahmal Brangan, 47, also dressed as a policeman.

The two are accused of dressing up as policemen, breaking into a house and robbing a family of four at gunpoint and being held without bail for multiple charges, including assault and assault with a dangerous weapon.

They were arrested immediately after they committed the robbery thanks to the work of several police and dispatchers who quickly responded to a call for help, said Lt. James Albert.

The individuals were prosecuted in the Holyoke District Court and are held without bail pending a hearing.

The dispatchers received a call to 911 around 9:00 on Monday night, but no one answered when they knocked on the door of the docked house.

Inside the house, the police heard a “horrific” disturbance and tracked the call to building 47 of multi-family apartments on Vernon Street, the lieutenant explained.

While the officers rushed to the place, dispatchers kept them informed about what they heard on the phone.

Officers Mark Gubala, Erik Martin and Andrew Urbanski stopped at the same time and saw two men running out of the building. They were immediately arrested and handcuffed until the police could resolve what was happening.

The lieutenant added that the officers found two parents and their two children in a third floor apartment. The family said the two men broke into their house dressed as police officers, enchanted them with guns and robbed them.

During the invasion of the house, the men beat one of the victims who is part of the family, threatened the other three and tried to tie them with ropes, the lieutenant said.

“They began to get rid of their robbery team as they ran down the stairs,” Albert added.

In their investigation, the three officers and detectives Jessica Roy and Joseph Zurheide found a compressed air gun, which looked like a real weapon, and vests with the word “Police” written on them, similar to the real ones used by the officers.

They also had golden police badges, used radios that were on and sounded real, flashlights and others used by the real police.

The lieutenant did not reveal what the family was robbed since the case is still under investigation. “I am extremely proud of these guys, they did a good job,” he said of the officers.

“We also give credit to the good work of dispatchers,” Lieutenant Albert said.