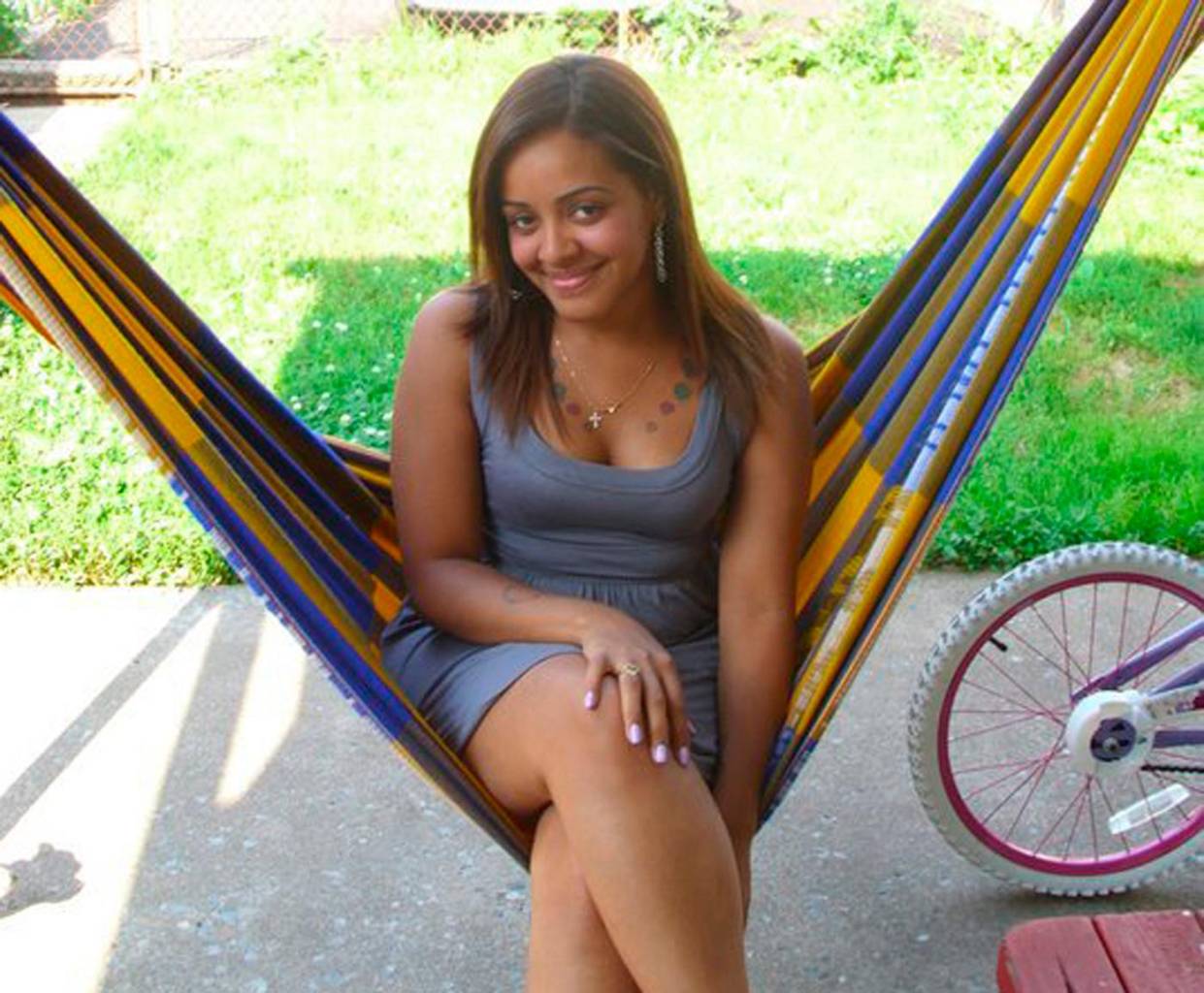 The New York Police arrested on Tuesday a man of Dominican nationality accused of killing his partner, with a knife, last June.

Luis Severino, 49, was charged with second-degree murder and first-degree murder by the judge of the Supreme Court of Justice of the Bronx, Robert Torres. For this reason, the defendant must remain in federal custody and appear before the court on October 30.

The lifeless body of the Dominican, Cindy Olivo, 32, was found in a state of decomposition on July 12 inside her apartment located on University Avenue in Fordham Manor, The Bronx.

The fact was reported by neighbors who complained about the stench that left the address that Olivo shared with his partner. The woman's body had several neck wounds caused by a knife.

According to the police report, the act took place on June 13, although Olivo's lifeless body was found a month later.

Relatives of the deceased today reported that they were forced to cream the woman's body due to the advanced state of decomposition in which she was.

Severino had served a sentence for robbery in 2016 for which he was deported to the Dominican Republic. However, return to the United States using another identity.