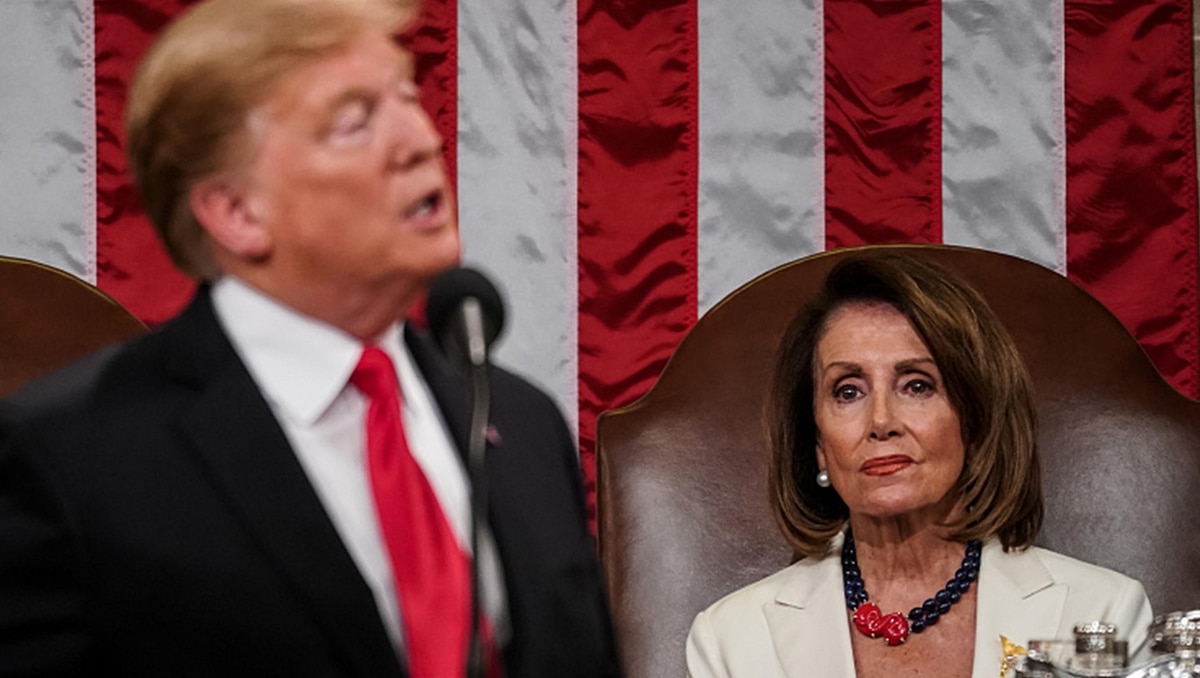 "Nancy Pelosi knew everything about the many lies of Adam Schiff and the frauds perpetrated against Congress and the American people," Trump said in his Twitter account. "This makes Nervous Nancy slowly as guilty as Adam Schiff of committing serious crimes, including treason," and conspiracy, he accused. Therefore, he said they must be "immediately dismissed."

The Republican leader has shown his dissatisfaction with Schiff's interpretation of the call Trump had with his Ukrainian counterpart, Volodimir Zelensky, and said the legislator would have helped one of the anonymous informants prepare the complaint, the cornerstone of the research that could lead to an impeachment process.

According to the agent's report, during the call held on July 25, Trump would have pressured the Government of Ukraine to investigate Hunter, the son of the former vice president and pre-election candidate, Joe Biden. The Democrats have assured that the measures put in place by Trump involve an abuse of power and that he sought to gather material to politically sink his rival.

Schiff, who was chosen by Pelosi to lead the investigation on the ‘impeachment’, said during a hearing held last September that the document reads "a typical blackmail of organized crime."

The leader of the Democrats was the one who finally gave the green light to initiate the procedures of political trial, since for months she had contained the requests of the most liberal sectors of the party, especially after the investigation on Russian interference. Once he gathered the necessary consensus in the opposition ranks, he advanced against the president.

In recent days, given the rapid progress of the process and the new revelations of the alleged pressures on Ukraine, Trump has increased his criticism of the Democrats and has redoubled the bet, also asking China to investigate the son of Joe Biden, one of the favorites in the internal opposition to face the president in the election next year. 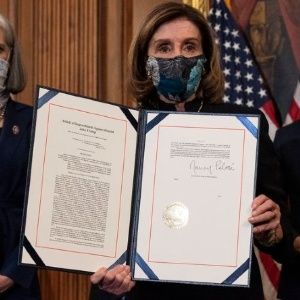 A Reopening Too Early, Guilty Of Spikes In COVID-19 In The United States