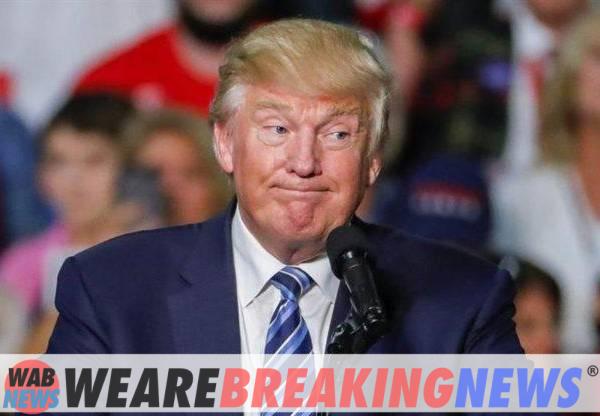 Donald Trump testified on Wednesday in a defamation case brought in 2019 by former journalist E. Jean Carroll, who accuses the former US president of raping her in the 1990s.

A federal court judge in Manhattan on October 12 dismissed a request by Trump to postpone his statement to justice, after three years filing appeals against that accusation.

“We are pleased that on behalf of our client E. Jean Carroll we were able to receive a statement from Donald Trump today,” the Kaplan Hecker and Fink law firm, which represents Carroll, said in an email, without further details.

According to The New York Times, the former president’s statement, which can be made by video call between lawyers and the New York justice, took place at his Mar-a-Lago residence in Florida.

It is not known if Carroll testified in court last Friday.

In this defamation case, E. Jean Carroll, a former Elle magazine columnist, filed a civil lawsuit against Trump in November 2019 in New York.

The woman accuses the former president of having defamed her by calling his accusations of having raped her in the dressing room of a New York department store in the mid-1990s a “total lie” in June 2019.

The question of whether Trump should be represented by the US government in the trial, being president at the time of his statements, delayed the proceedings.

According to several media outlets on Tuesday, the former president’s lawyers have always assured that their client was protected by his immunity, in particular for the defamatory statements he would have made during his term.

The digital media Vice News affirms, however, that the Republican tycoon mocked Carroll’s rape accusations on October 12 on his social network Truth Social.

According to lawyers quoted by Vice News, the plaintiff could allege that Trump has defamed her again, this time as a simple citizen.

Judge Kaplan indicated last week that Carroll could seek damages from Trump for the alleged violation as early as Nov. 24, once a New York state law takes effect that allows civil lawsuits to be filed regardless of statute of limitations. . 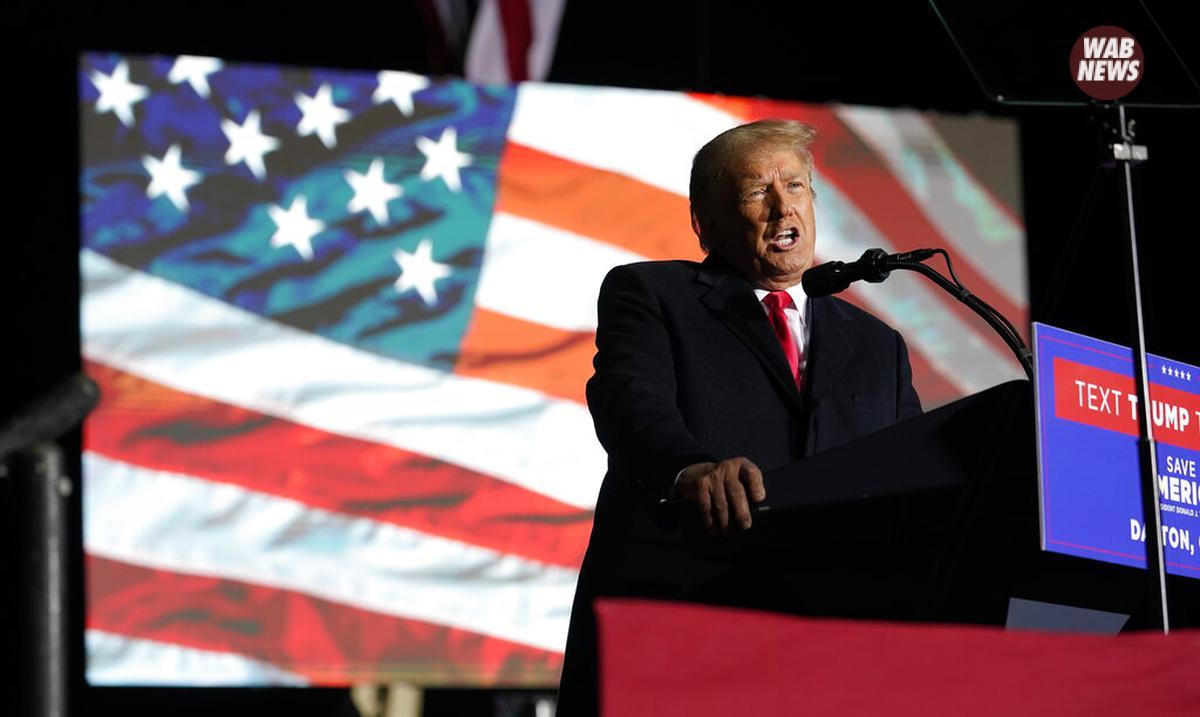 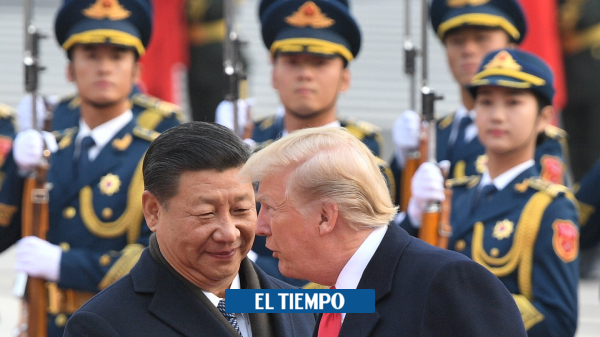 China Pacts With The US UU. The Gradual Cancellation Of Tariffs – International