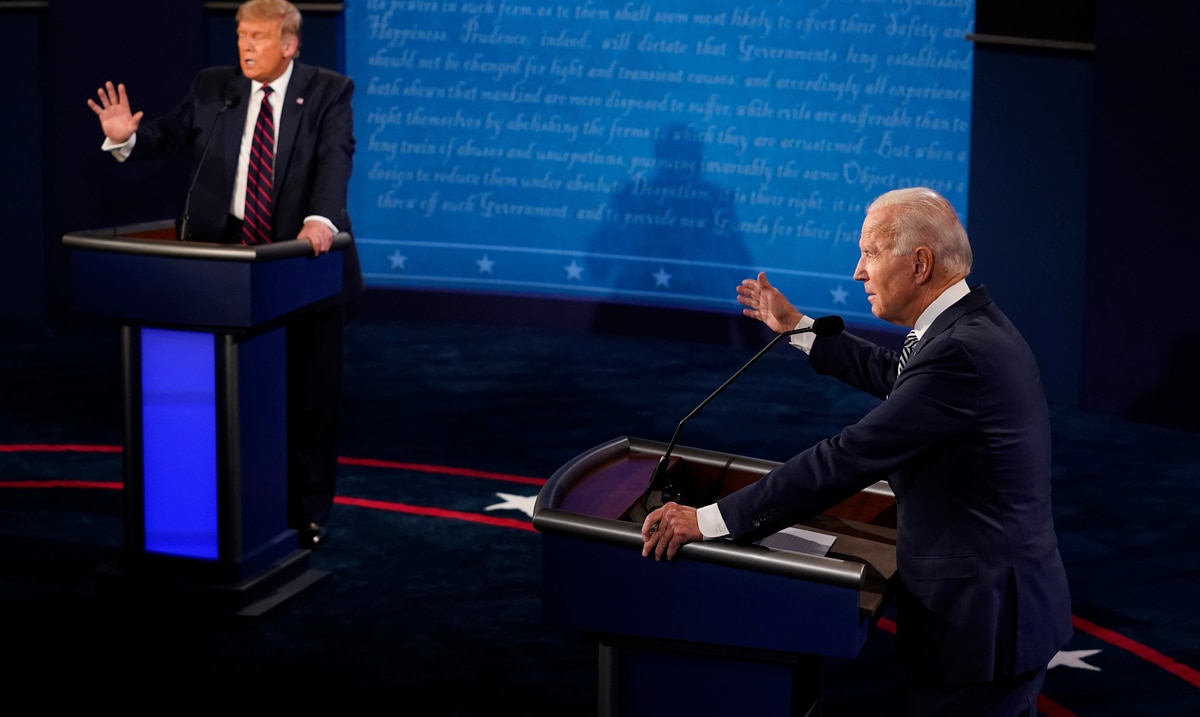 Cleveland – President Donald Trump accused the son of the Democratic White House candidate, Joe Biden, of corruption, to which his rival lost his papers and called him a “clown”, although he immediately apologized, in the debate between both taking place this Tuesday in Cleveland ahead of the November presidential elections.

“Why did the mayor of Moscow, his wife, give his son (Hunter) $ 3.5 million? What did he do to deserve that? “Asked Trump, the Republican candidate for reelection, to which Biden said that this is a” lie.

The president added: “He does not want to answer because he knows that I know the truth, his position has been fully shown.”

Faced with Trump’s allegations and his multiple interruptions, Biden responded, “Well, this clown is hard to talk to. Excuse me”.

Joe Biden: “It’s hard to get any word in with this clown.” # Debates2020 pic.twitter.com/JBxQFggrAG

And addressing the camera, he settled that Trump “does not want to talk about what they need.”

The president once again agitated the suspicions of corruption on Hunter Biden at another point in the debate, when he assured that “he was expelled from the Army, he was expelled without honor”, to which Biden protested “it is not true.”

Trump went on to point out that Hunter Biden “made a fortune in Ukraine, in China.”

Biden stressed for his part that his son “had, like many people, a problem with drugs. He has overcome it, he has solved it ”.

The discussion on Hunter Biden ended with the intervention of the moderator, the journalist Chris Wallace, who requested to be able to speak on other matters of interest and advance the debate.

Trump was acquitted in February of an impeachment trial in the Senate, after an intelligence complaint about a July 2019 phone conversation between the president and his Ukrainian counterpart, Volodymyr Zelensky, was released.

In that call, the American asked the Ukrainian to investigate Hunter Biden’s business in the European country, who worked for the Ukrainian company, Burisma, with a view to harming his father. Alberto Fernández Contrasted The Efforts Of Donald Trump And Joseph Biden Before The IMF: He Said That Now The White House Helped “find a Solution” 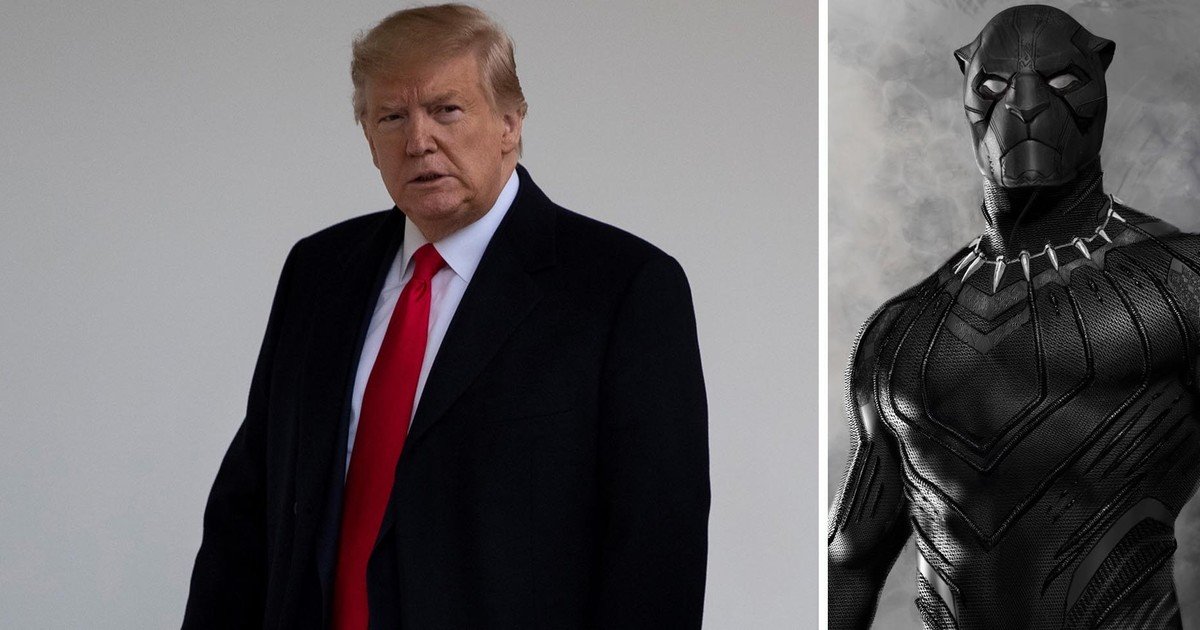 Donald Trump Included Wakanda In His List Of Business Partners 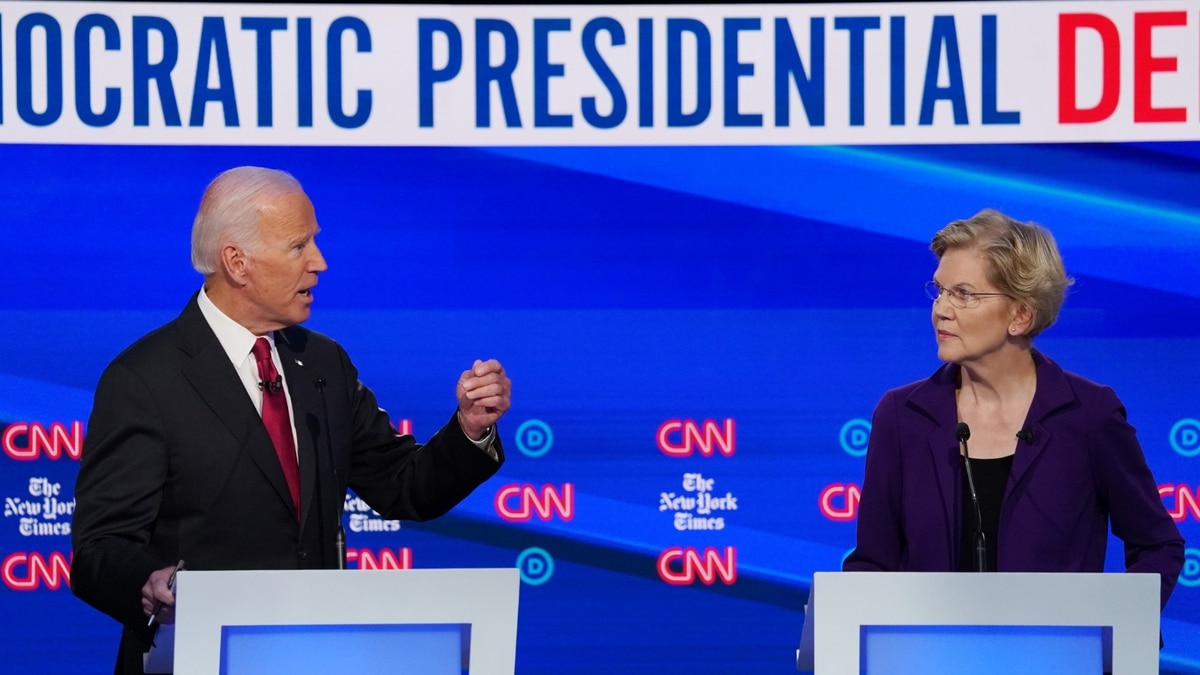