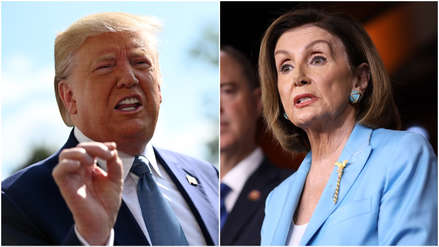 "Nancy Pelosi knew everything about the many lies of Adam Schiff and the frauds perpetrated against Congress and the American people," Trump said in his Twitter account.

"This makes the 'Nervous Nancy' gradually as guilty as Adam Schiff of committing serious crimes, including treason," he said before adding that he believes that "they, like those who have conspired at his side, should be immediately dismissed. "

The New York president attacked the congressman for his description of the call with his Ukrainian counterpart, Volodimir Zelenski, and said that Schiff would have helped one of the informants of the calls in which Trump would have pressured the Ukrainian president to investigate the Biden to write the draft of the complaint filed, which is now the cornerstone of the investigation against Trump.

According to the complaint, during the call held on July 25, Trump would have pressured the Ukrainian government to investigate Hunter, the son of the former vice president and election candidate, Joe Biden.

The Democrats have assured that the measures put in place by Trump involve an abuse of power and that he sought to gather material to politically sink his rival.

Schiff, who was chosen by Pelosi to lead the investigation on the 'impeachment', said during a hearing held last September that the document reads "a typical blackmail of organized crime." 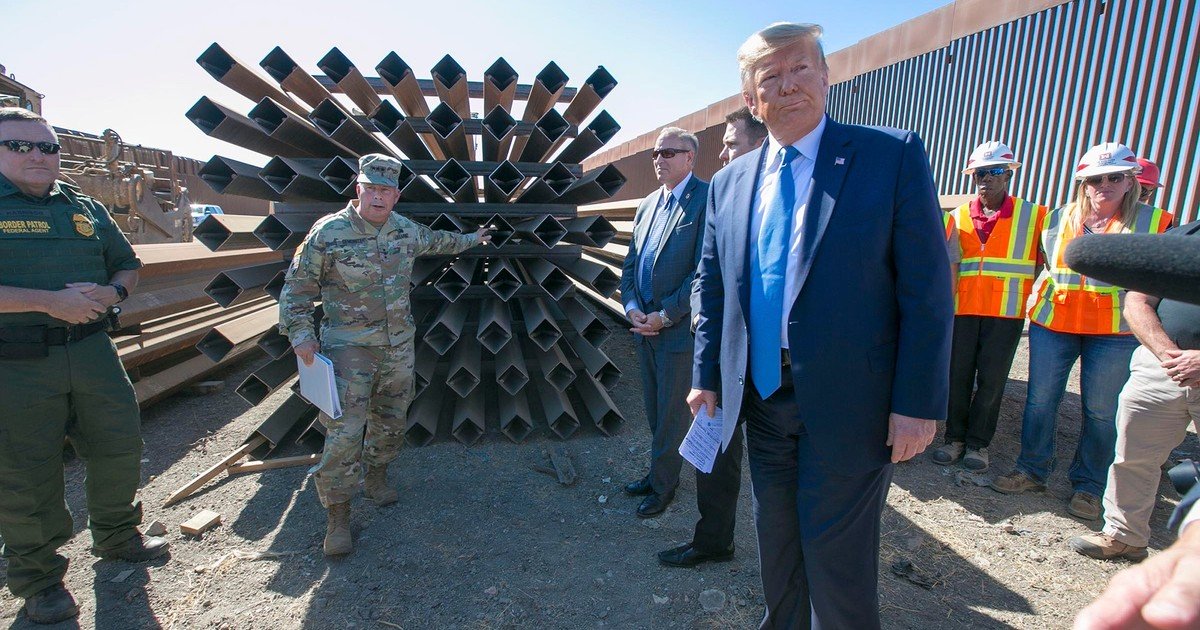 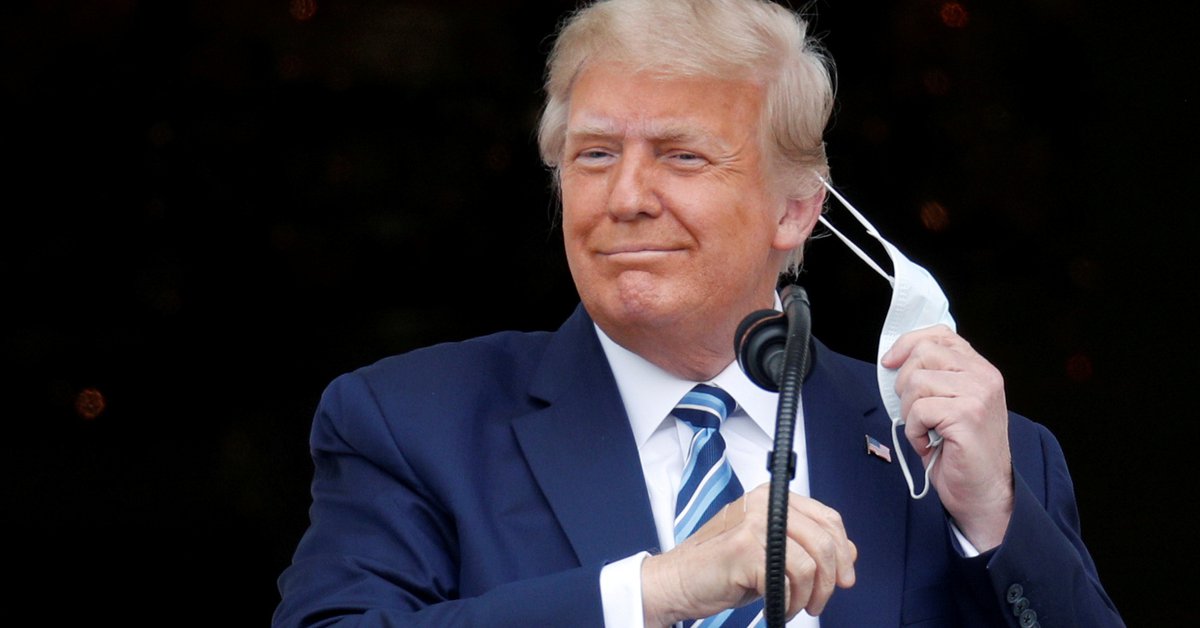