Washington – The government of Donald Trump reached a rescue agreement on Tuesday with the main US passenger airlines, one of the sectors most affected by the COVID-19 pandemic, according to a statement from the Treasury Department, in which it was not specified. the amount.

The bailout, according to US media, amounts to about $ 25 billion and aims to allow companies to face the payment of payrolls.

This money comes from the $ 2.2 trillion economic stimulus package agreed and approved at the end of last March by the White House and Congress, the largest in the history of the United States.

Treasury Secretary Steven Mnuchin said in the statement that the program “will support American workers and help preserve the strategic importance of the airline industry, while allowing adequate compensation to taxpayers.”

Companies must also compensate the government with part of their property through equity participations or with priority debt.

New York City Hospitals Will Have 1,400 Volunteers To Treat The Pandemic 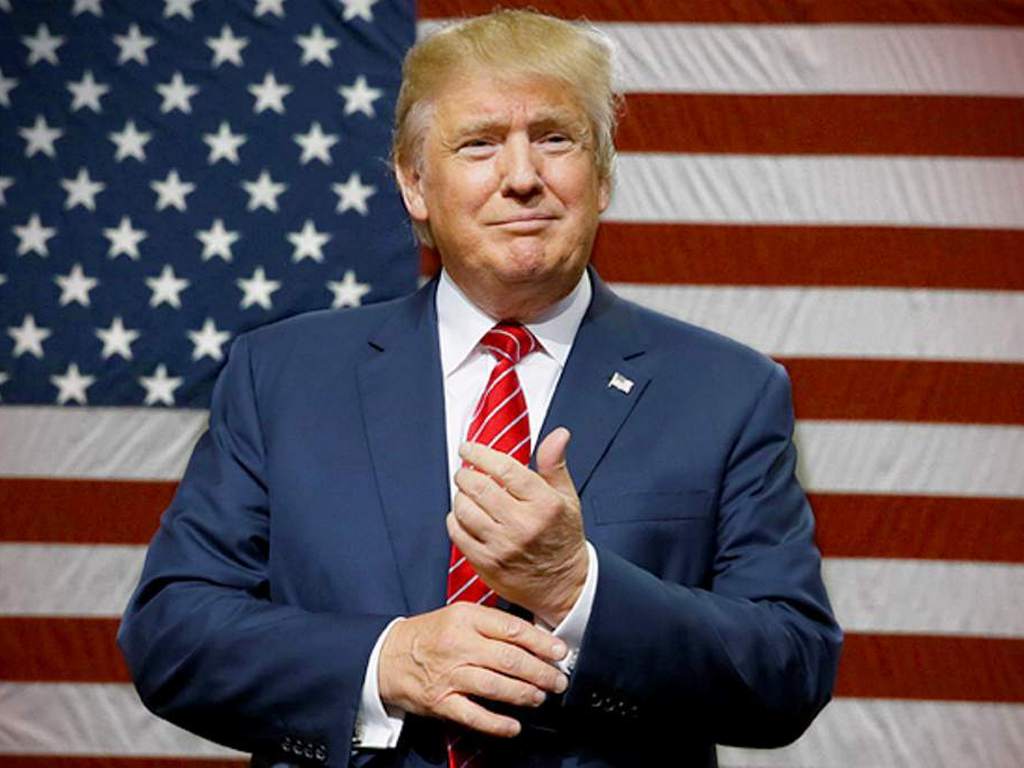 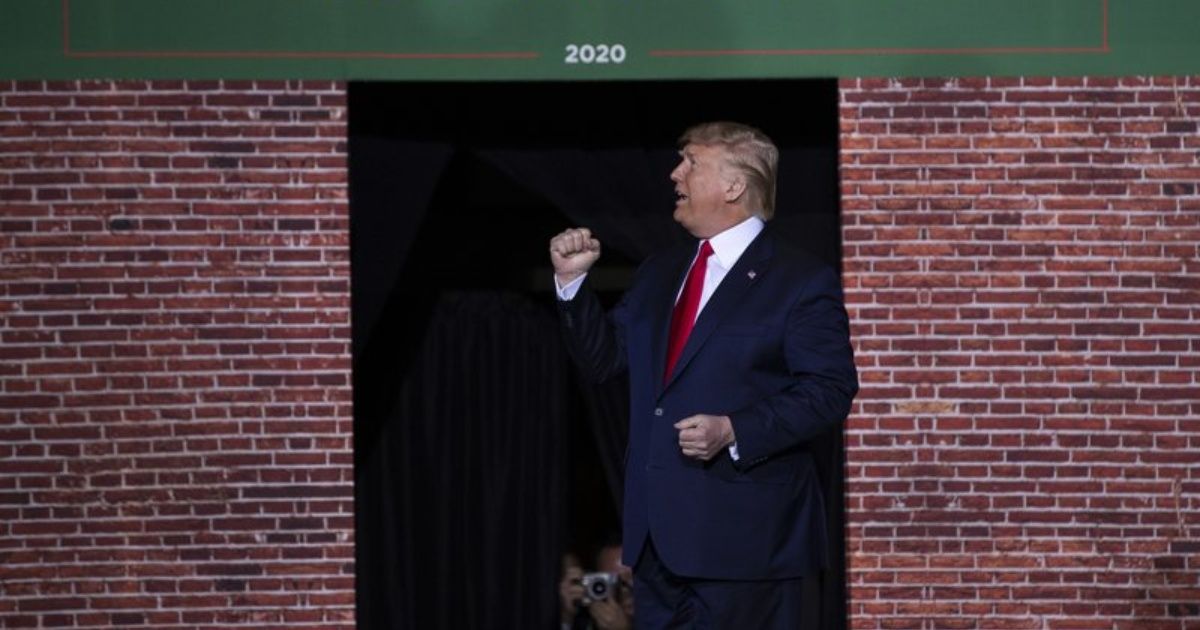 Donald Trump Explodes Against Christian Magazine Calling For His Removal