Donald Trump's new foreign policy sample – first with his green light to a Turkish offensive in Syria at the expense of the Kurdish allies until then and then with threats to Turkey to execute precisely what he had given his support for – It has shaken the American political landscape where the nth finding of the chaos that reigns in the White House has made prominent figures of the Republican Party openly criticize the president when there is little more than a year left for the presidential elections.

The way Trump adopts and announces his decisions far from being anecdotal has very serious consequences that, for example, in the case of the Turkish military offensive is evaluated in human lives. It can be argued that a US president uses a social network to communicate – to everyone, including part of his own team – his decisions, but what is totally unacceptable is to allow joking about issues that affect millions of people adding to his incomprehensible irony messages like "me, with my great and unparalleled wisdom", as he has done in his tweets about the war that has been unleashed against the Kurdish population and that has been facilitated by himself.

The House of Representatives has opened a impeachment procedure against Trump for using his position for personal purposes, also helped by a foreign power. Their unpredictable ups and downs have damaged not only the image but the confidence that democracies around the world have in the superpower, and prominent Republican leaders in the Senate – where the conservative party has a majority and is in a position to curb the impeachment – accuse Trump having "stained the honor" of his country.

Trump is testing the institutional boundaries of the world's most powerful democracy. And it is desirable that it is the same democratic system that shows the New York millionaire that breaking the rules and dishonoring the office of president is paid. 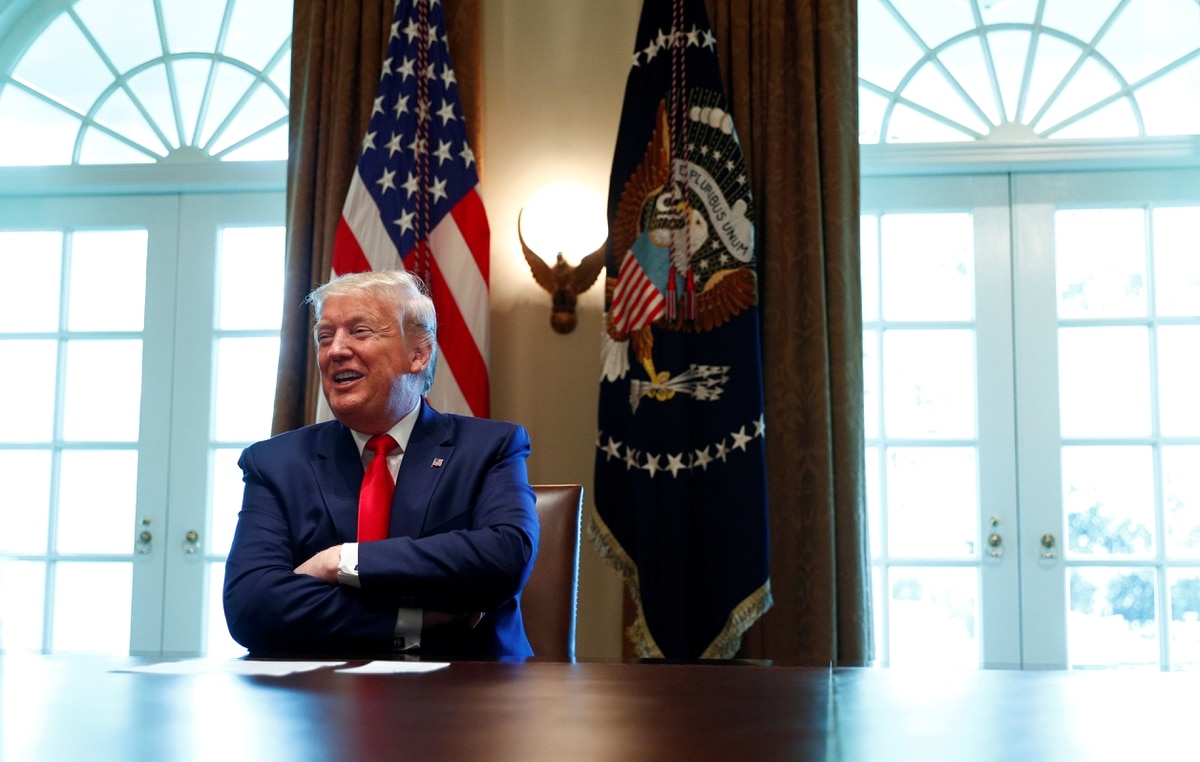 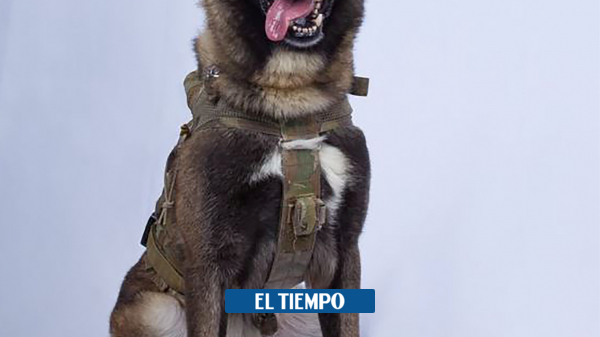