The death of the ISIS leader is so timely for Trump that he arouses suspicion. The unjustifiable uproar caused by his decision to take troops out of Syria made him the target of criticism from across the political spectrum, including his own party. But in the midst of the storm, he was able to appear announcing that elite commandos ambushed Abu Bakr al Bagdadhi in the Syrian province of Idlib, who was killed by having no escape.

If the report is rigorously true, the chapter of the jihadist who split the Iraqi arm of Al Qaeda to dive into the Syrian war would have ended in the history of terrorism, obtaining the financing offered by Saudi Arabia to those who fought against Bashar al-Assad. That expert in Islamic jurisprudence that was born in Samarra and radicalized in the Camp Bucca prison camp, came to control an extensive territory, establishing a genocidal regime that was presented to the world with videos of decapitations. It's great news that the creator of an exterminating army has died. But it is logical to suspect about that announcement, because it is too timely for Trump when he rains criticism for his performance in Syria.

It happens that he betrayed the Kurds, freeing them to their own fate against the Turkish army. And many understood that it was also a betrayal of the United States, because it involved delivering a strategic position to Russia, which also means returning prominence to the Damascus regime also favoring the Turkish ethnic cleansing plan.

Trump took out a piece of the Syrian jenga and the balance collapsed, reconfiguring the relationship of forces to the detriment of US strategic interest. The disturbing thing is that there was no reason to cause such a mess. The United States was positioned on the Syrian stage with a few thousand soldiers who, at a very low cost, allowed it to protect its allies and contain enemies on the crucial board of the Middle East. The argument to reduce the deficit generated by maintaining the 587 military bases that the United States has in 42 countries, plus the 117 that host overseas territories, is fallacious because the cost-utility of the marines stationed in Syria denies it.

It is also denied by sending forces to the Saudi kingdom to protect oil refineries. There is no revenue for Washington in Trump's play. Betrayal of the Kurds will make it difficult in the future to establish alliances, due to the loss of reliability. In addition, when delivering territory and prominence to Russia, it is again functional to Vladimir Putin's plans, nothing less than the Russian leader who interfered in the electoral process to favor the triumph of who, since entering the White House, collaborated with the designs of the Kremlin.

The other favored is the sultanic Erdogán, a leader who acts as a fifth columnist within NATO and who is aware of Trump's millionaire businesses in Turkey, including two skyscrapers in Istanbul.

Threatening sanctions against Turkey if he does not stop his offensive, Trump failed to hide his responsibility in the humanitarian tragedy that the Kurds immediately began to suffer, and in the rearrangement of the Syrian board favoring the Damascus regime, to the Arabization of Kurdish lands that drives Ankara and the consolidation of Russia in the Middle East.

The Russian leader moves the chips by redesigning balances to consolidate his influence. The gravitation of Moscow is already immense, because it maintains links with all parties and gets them to act at their convenience, counting on the contribution made by the New York tycoon when withdrawing forces. To make matters worse, it is justified by demonizing the betrayed, therefore endorsing the accusation of terrorism made by Erdogán. Trump hardly knows dark chapters of his history, such as that of the Kurdish gangs that attacked the caravans of Armenians who crossed the Aleppo desert during the genocide, or that of the Kurdish villages that were established in the vicinity of Mount Ararat as part of plans panturans to displace Christian populations from Northeast Anatolia.

The fact is that Washington withdraws military by unprotecting people in Syria, while sending military personnel to Saudi Arabia to protect oil wells. In addition to a stain on the image of the Western power, it is a capitulation that weakens it in the Syrian scenario. The United States betrays its allies and Russia returns to its territories that it had lost at the hands of Kurdish militias. The army of Bashar al Asad regains land in the northeast at the request of the same communities that wanted to break with Damascus and build an independent country. The Kurds were able to confront ISIS with US support, but without that support they cannot defend themselves against the Turkish army and pro-Turkish Syrian militias, so they had no choice but to ask the Damascus regime for help. These communities had formed a confederation composed of Kobane, Afrin and Jazira. In fact, they governed themselves. Turkey wanted to crush that proto-state called Rojava and eradicate the Kurdish population of the East Euphrates River. With strategic cunning and Trump's contribution by abandoning allies, the Russian leader allows Erdogán to reach part of his goal, using it at the same time so that Moscow's protégé, Bashar al Asad, can recover territories he had lost several years ago.

At the same time, Putin makes Russia an arbiter of the balance of forces in northern Syria, deploying its troops on the ground. While Trump causes Washington to lose its position and moral authority in the region, Putin jumps over a dismembered corpse in Istanbul, to embrace the prince in Riyadh who has blood on his hands and the one who heads the White House takes care of the refineries. Become a star protagonist, Putin multiplies his ties and expands the Russian military presence that was always confined to the naval base of Tartus, which was granted half a century ago by the then Syrian leader Hafez to the Assad. The losers are Washington and, even more, the Kurds of the Eastern Euphrates. The price for not being annihilated and expelled from their lands, is the end of self-government. That is the end of a dream called Rojava. 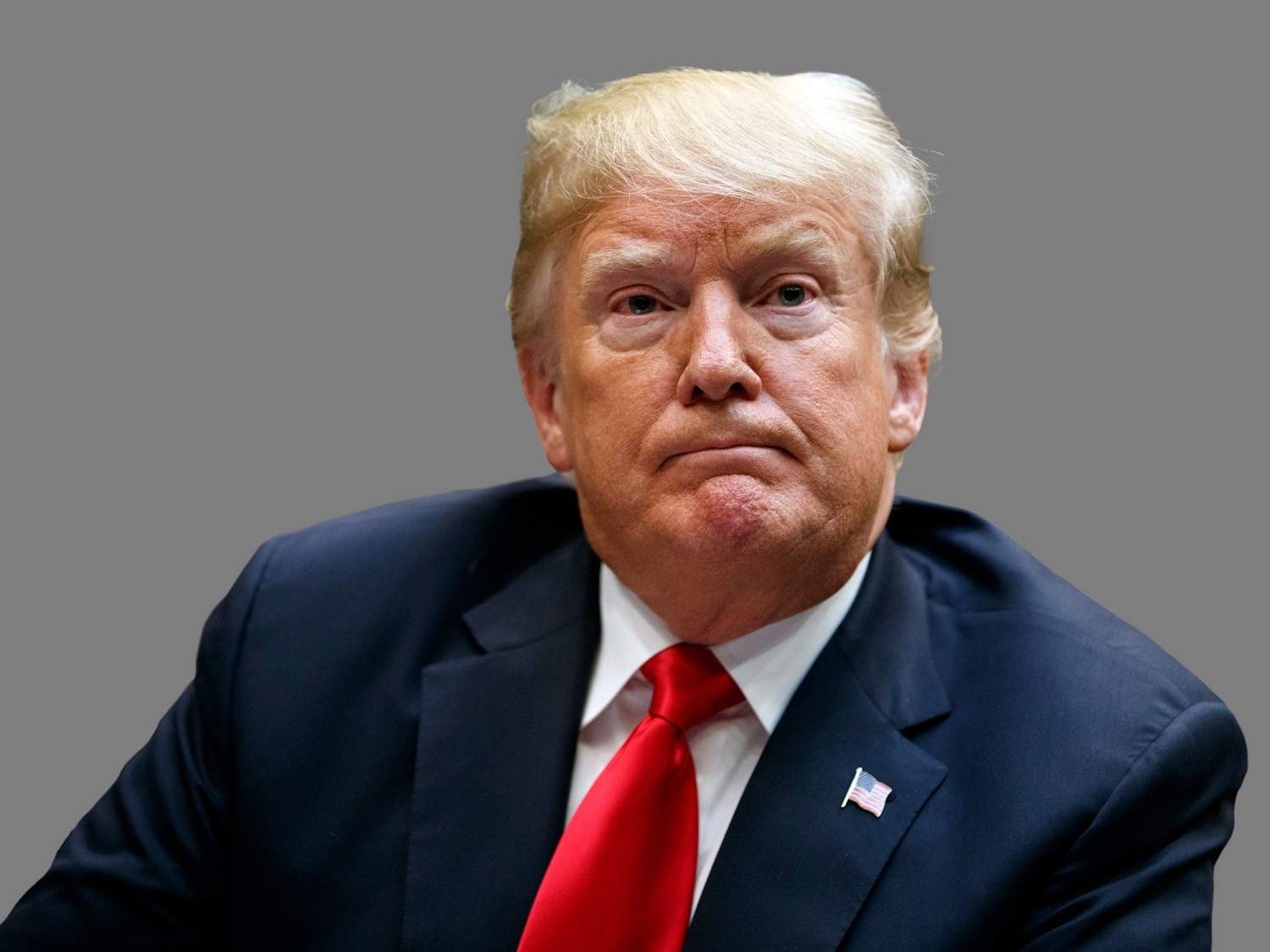