The government of Donald Trump in the United States and that of Jair Bolsonaro in Brazil have already officially recognized opposition senator Jeanine Añez as interim president of Bolivia. The parliamentarian declared herself head of state yesterday in a session without quorum after the resignation of Evo Morales, who denounced a coup d'etat and went into exile in Mexico with her vice president, Álvaro García Linares.

"The acting president of the Senate, Añez, has assumed the responsibilities of the interim president of Bolivia," the head of Latin America in the State Department, Michael Kozak, said on Twitter.

"We look forward to working with her and other civil authorities in the country while organizing free and fair elections as soon as possible in accordance with the Constitution," he added.

Washington supported the departure of Morales' power and yesterday the US ambassador to the Organization of American States (OAS), Carlos Trujillo, considered it "ridiculous" to speak of a coup in Bolivia.

"If there was ever a threat to democracy, that was the government led by former President Morales," said the US official.

Earlier, in another official statement, the government of the far-right Jair Bolsonaro had already clarified that he did not consider the military pressure that ended up to displace Morales to be a coup d'etat.

"Brazil wishes to deepen the fraternal friendship with Bolivia," concluded the note from the Ministry of Foreign Affairs.

The Brazilian Foreign Minister, Ernesto Araújo, had received Luis Camacho, the Bolivian magnate of Santa Cruz de la Sierra, who, with armed groups, police and military men, entered Sunday at the Burned Palace in Peace last May 3 in his office a Bible to celebrate the resignation of Morales.

Bolsonaro described Morales as a "big day" in a Twitter message posted on November 10. 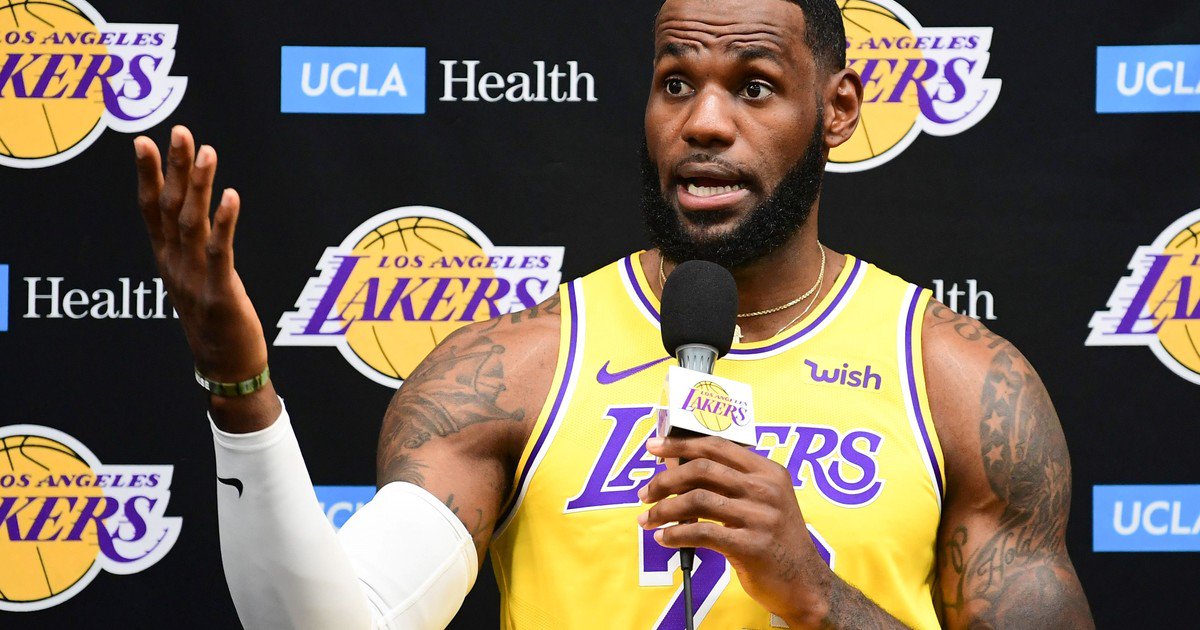 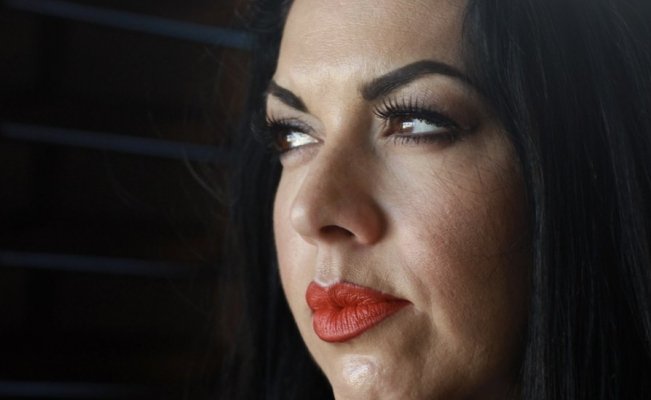 "I Was Harassed In My Town For Speaking Spanish And I Had To Go": Ana Suda