If he is finally acquitted by the Senate of a possible political trial, Donald Trump will have demonstrated once again that the vitality of the US economy is his main political weapon.

Like former President Bill Clinton, the president cannot escape the ghost of "impeachment," since this spectrum has haunted him since he began his term on January 20, 2017.

However, those who believe that he is now on the ropes, since the Democrats consider him a "corrupt", should remember that the tycoon reduced unemployment in November at a rate of 3.5%, the lowest in 50 years.

Anyway, it is almost impossible that the demand of the Democrats – abuse of power and obstruct the Congress – prosper in January in the Senate, where Republicans have a majority. Therefore, Trump is expected to be acquitted.

The Democrats, led by the president of the House of Representatives, Nancy Pelosi, believe that "impeachment" is the only thing left to do to make American democracy survive.

According to this influential 79-year-old woman, the head of the White House used his power for personal gain.

This week, as expected, the House of Representatives Judicial Committee approved the two charges filed against Trump.

Therefore, the accusation should probably be voted by the House of Representatives, controlled by the Democrats, next week.

However, very few analysts believe that Trump can face a trial like Andrew Johnson (1868) and Clinton (1998), the only presidents that were sanctioned that way since the independence of the United States in 1776. But none of them were convicted.

For his part, Richar Nixon (1969-1974) resigned from the presidency before being subjected to an impeachment process, as a result of the Watergate spy scandal.

In Trump's case, most analysts believe it is very difficult for the Senate to vote for a 2/3 majority in favor of the removal of the real estate mogul.

For Patricio Navia, a professor at the University of New York, "Democrats do this because they are convinced of Trump's guilt, and because they want to align their troops for the November 2020 elections."

Trump is accused of withholding Congress funds to militarily strengthen Ukraine against Russia, until the new Ukrainian president agreed to do what the Republican president called a "favor."

According to the indictment, the magnate pressured that country to investigate his possible Democratic opponent in the presidential election, Joe Biden, and his son Hunter, who was involved with a Ukrainian gas company.

The other accusation is for blocking the efforts of the House of Representatives to investigate their actions.

The scientist Navia told Télam that Trump's re-election depends on three things: "First, the economy. If this goes well, they increase their chances of staying in power. Second, whose Democratic nominee is."

"If the Democrats choose a very charged candidate on the left, then they may lose some key states, and Trump is re-elected. Third, he is subject to the ability to mobilize voters who reject Trump. For that, it does help. the 'impeachemt', "he said.

There is no doubt that these are difficult times for the head of the White House. However, there is another dilemma that some columnists such as Charles M. Blow, of The New York Times, are encouraged to ask:

"If you are removed or quit, do you really want Mike Pince as president?", An unconditional ally of the New York businessman.

Despite criticism, the head of the White House laughs at his adversaries. In addition, he described as "ridiculous" Time magazine that awarded the personality award of the year to Greta Tumberg, a teenager who fights for the environment.

Obviously: I wanted them to give it to him. Trump is used to scandals. However, he is nothing more than a politician who has lived through this year maintaining hard confrontations with world leaders, including Chinese President Xi Jinping, Russian Vladimir Putin, Frenchman Emmanuel Macron and North Korean Kim Jong-un.

For many, Trump is not only the personality of the year, but probably of this entire first part of the 21st century.

Taiwan Pressures WHO To Spread Its Successful Coronavirus Strategies 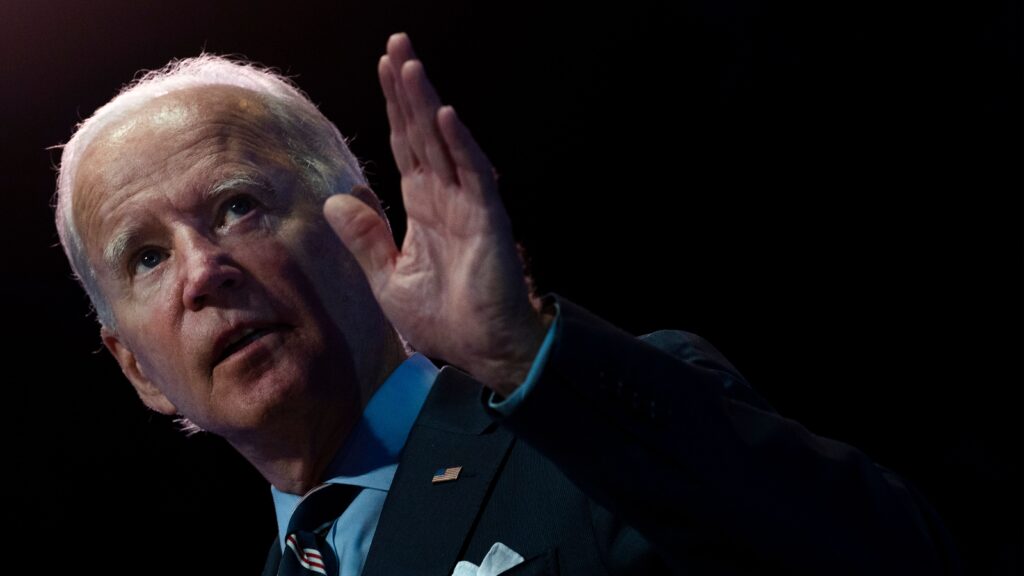 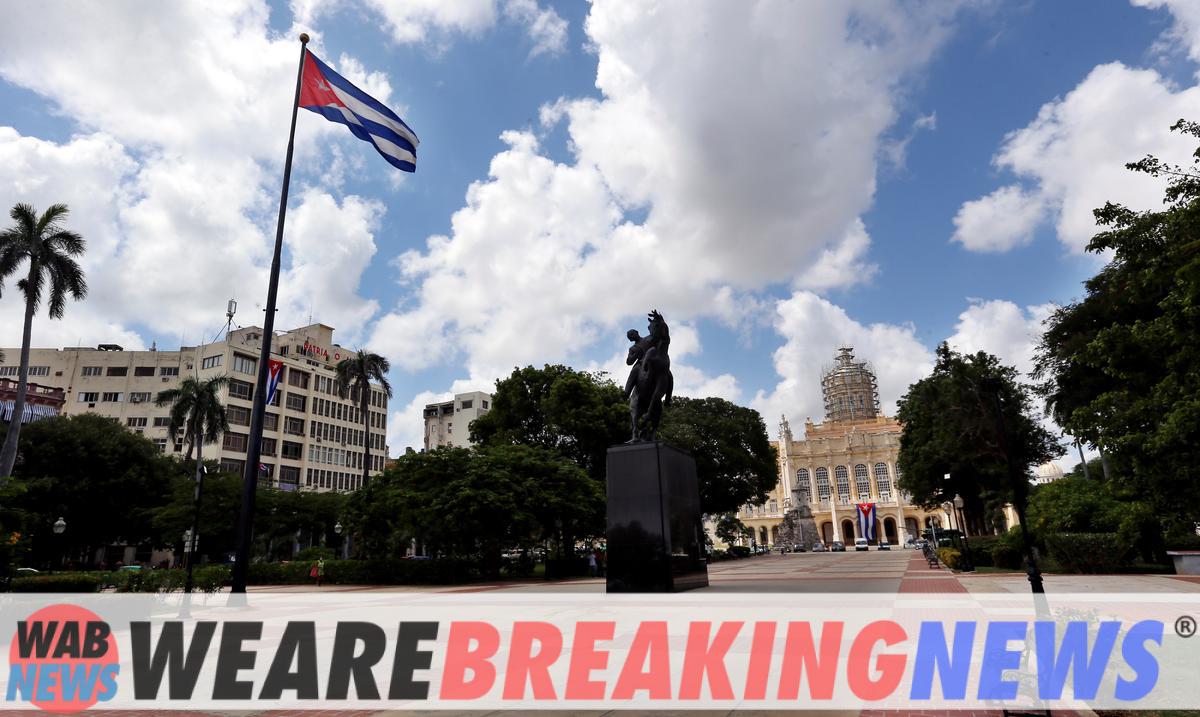