The president of the United States, Donald Trump, announced today a partial agreement to give truce to his commercial war with China and parked his plans to raise tariffs on imports from the Asian giant, by ensuring that his tense relationship with Beijing has Become a "festival of love."

Trump described the pact as the "first phase" in a process to resolve the trade war that can take place in up to three stages, and explained that he hopes to sign that initial arrangement with Chinese President Xi Jinping during the APEC summit it will celebrate in Chile on November 16 and 17.

"We have reached a significant first phase agreement … but it is not yet drafted," Trump told reporters during a meeting at the Oval Office with Chinese Deputy Prime Minister Liu He.

"It will be written over the next three or four weeks. We will be in Chile and I will have a formal (signing) ceremony with President Xi," said Trump, who until now had not confirmed whether he would go to the summit of the Forum of Cooperation Economic Asia-Pacific (APEC).

Under the agreement, the United States agreed to suspend its plan to raise tariffs on Chinese imports worth $ 250 billion from 25 to 30%, which would come into effect next Tuesday.

"While we are going through the process of documenting the agreement, we will not implement the increase in tariffs," said US Treasury Secretary Steven Mnuchin.

For its part, China promised to increase its purchases of US agricultural products to reach between 40,000 and 50,000 million dollars, a figure that, according to Trump, is between "2.5 and 3 times higher" than what Beijing "had bought so far at its peak, "when it touched the 17,000 million dollars.

"I advise farmers (Americans) to buy more land and more tractors," he said.

Trump, who had given mixed signals this week about the direction of negotiations with China, opened the day with optimism and closed it in a celebratory tone.

After receiving a letter in which Xi expressed his desire to reach an understanding about the trade war, Trump declared that the relationship between the United States. and China is now "perhaps better than it has ever been."

"There was a lot of friction between the United States and China, and now it is a festival of love," he said.

For his part, Liu avoided going into details about what was agreed upon and simply indicated that "significant progress has been made in many areas" and that the Chinese government is "happy with that," although Trump acknowledged that the deputy prime minister should carry negotiated to Beijing to receive a final approval.

Neither government has published details of the agreement so far, but Trump said it includes some measures related to the devaluation of the Chinese currency and intellectual property issues, although it does not deal with the forced transfer of technology in China, an issue that it will be treated "in the second phase".

The agreement also does not resolve the issue of export vetoes that affect Chinese telephony giant Huawei, an issue that is being negotiated in a parallel process, US Foreign Trade representative Robert Lighthizer told reporters.

Some business groups in the US They expected a more ambitious agreement, which would include a pact to curb the manipulation of currencies by China and the withdrawal of Trump's threat to impose a new round of tariffs as of December 15, something that remains on the table for now .

However, Trump argued that the negotiation is so complicated that it is "better" to undertake it in three phases, and said that the second stage talks will begin as soon as the first agreement is signed.

Both the financial markets and the US Chamber of Commerce they celebrated the announcement, and the latter stressed that the suspension of the increase in tariffs on China "is welcome news for businesses, farmers and consumers" and could "open the way to a more comprehensive and applicable agreement."

"Finally, a ray of hope in the trade relationship between the United States and China," the executive vice president of the Chamber of Commerce, Myron Brilliant, said in a statement. 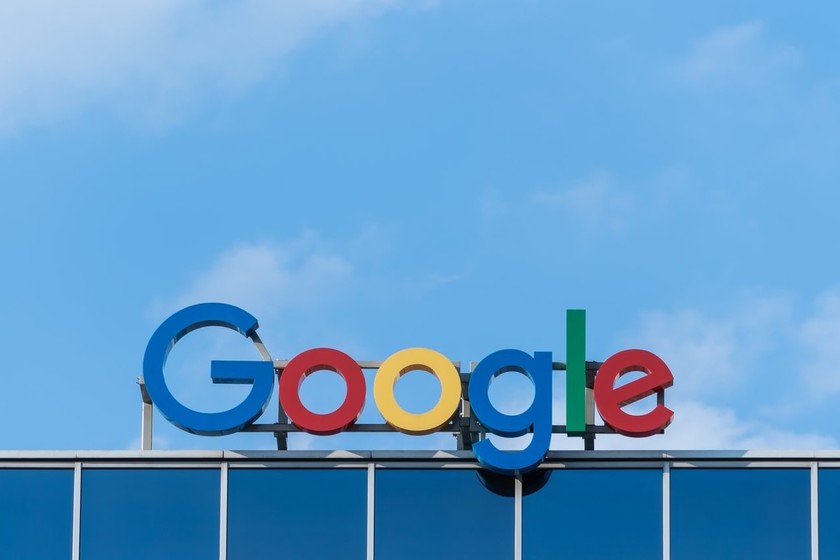