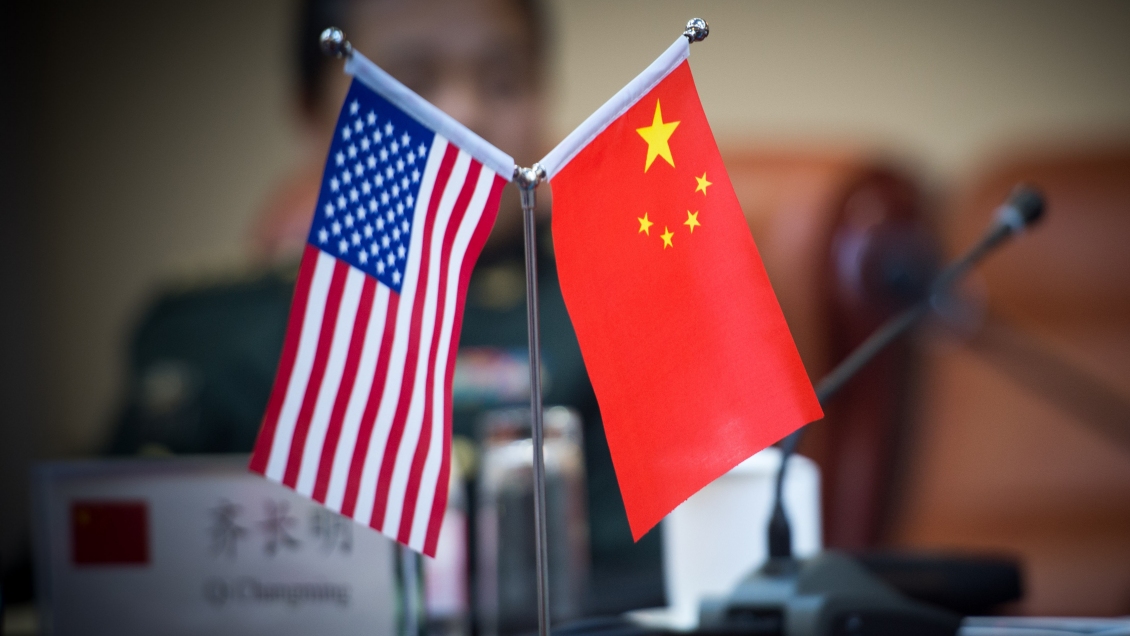 After almost 18 months of commercial war, US President Donald Trump announced the closing of the first phase of a pact with China that includes the partial withdrawal of tariffs and the increase in Chinese purchases of US products.

"We have agreed on the first phase of a very large trade agreement with China. They have accepted many structural changes and huge purchases of manufactured goods, agricultural and energy products," Trump said in his Twitter account.

We have agreed to a very large Phase One Deal with China. They have agreed to many structural changes and massive purchases of Agricultural Product, Energy, and Manufactured Goods, plus much more. The 25% Tariffs will remain as is, with 7 1/2% put on much of the remainder ….

He also added that "the tariffs planned for December 15 will not be applied due to having reached the agreement."

"We will begin negotiations on phase two of the agreement immediately, better than waiting until the 2020 elections (in the United States). This is an amazing agreement for everyone," he said.

Specifically, Trump said he expects China to double annual purchases of US agricultural products, reaching an annual value of $ 50 billion.

The president resorted to his hyperbolic irony to describe the pact: "Affectionately, I tell farmers and farmers that they are going to have to buy much larger tractors because (the pact) is a huge amount of business," he said, commenting on the news. .

This was great economic news for Chile, which noted how the dollar fell to 765 pesos, while the Santiago Stock Exchange rose 1.3 percent. The price of copper is also rising, reaching $ 2.79 a pound.

This rise in the price of copper will be transformed over a longer period into more tax revenues, which relieves the Government in the public spending map scenario.

The academic Gustavo Lagos, of the Mining Center of the Catholic University, hopes that the value can increase a little more, since "if it goes up to 2.90 dollars we are talking about 20 to 25 cents per pound, that means more or minus one 1,200 to 1,500 million additional to the Treasury. "

For his part, Manuel Viera, president of the Chilean Mining Chamber, who pointed out that "it is good news, since one of the criticisms that copper has is the sensitivity to this type of thing. I believe that as of December 30 it will rise about 10 percent more. " 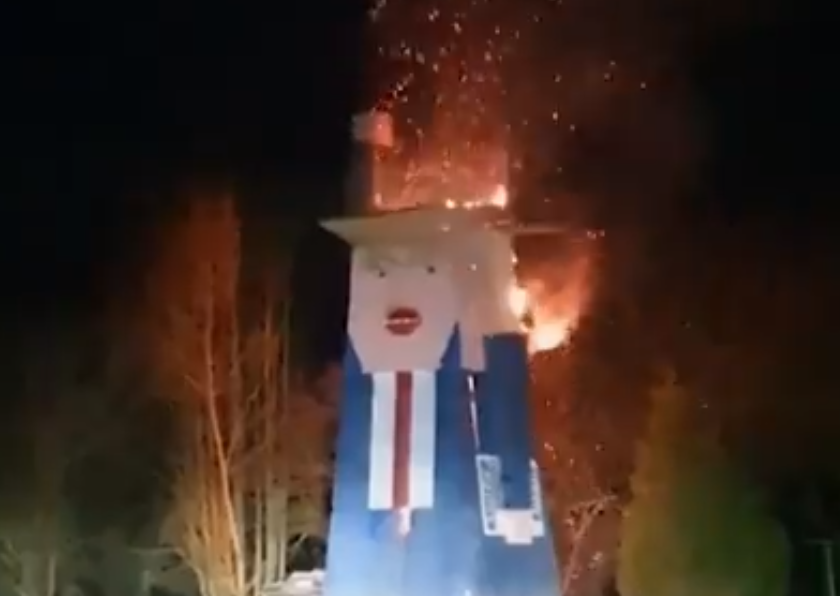 Donald Trump, On The Process Of Political Trial: "Democrats Waste Time In Crap"