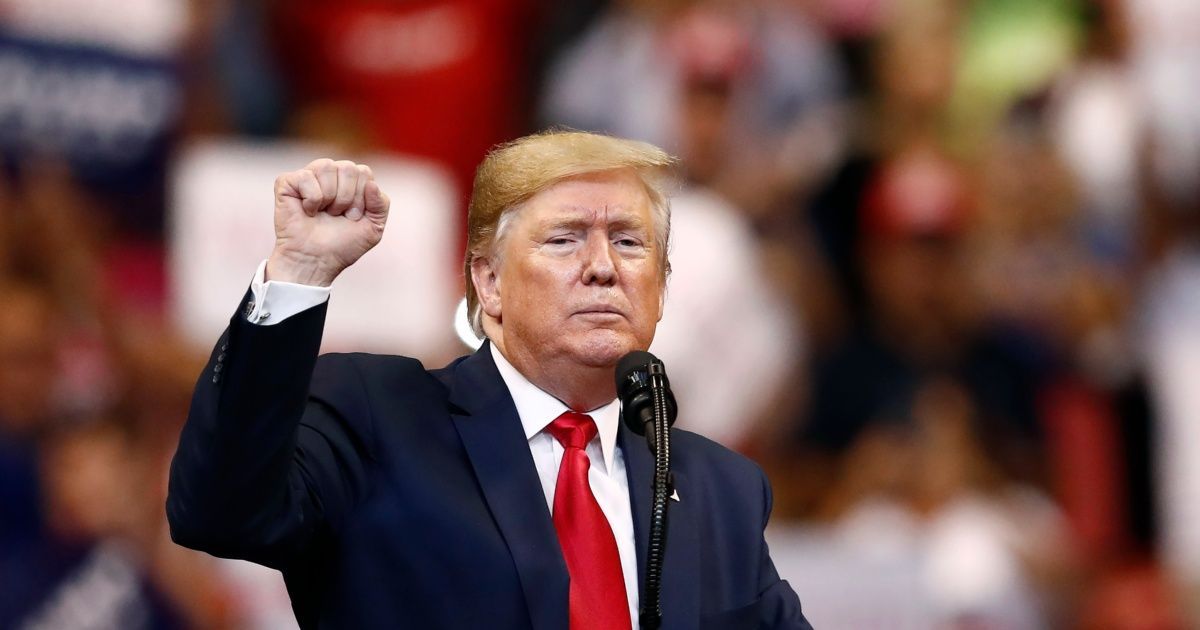 WASHINGTON.-US President Donald Trump finally announced today the closing of the first phase of "a very large trade agreement" with China and, as a consequence, the suspension of the new round of tariffs on Chinese imports that the US planned. impose this weekend.

We have agreed on the first phase of a very large trade agreement with China. They have accepted many structural changes and huge purchases of manufactured goods, agricultural and energy products, "Trump said in his Twitter account.

He also added that "the tariffs provided for December 15 will not be applied due to having reached the agreement."

"We will begin negotiations on phase two of the agreement immediately, better than waiting until the 2020 elections. This is an amazing agreement for everyone," he said.

Lighthizer, who led the negotiations with Treasury Secretary Steven Mnuchin, stressed that the agreement achieves significant and completely verifiable structural changes, and manages to rebalance trade relations between the US and China. "

The negotiations between both parties had suffered several shocks, with contradictory information and veiled criticism, since a tentative agreement was announced in October, which is a victory for Trump, who has made protectionism and trade war with China one of his Top priorities

The commercial dispute between Washington and Beijing continues for more than 18 months. 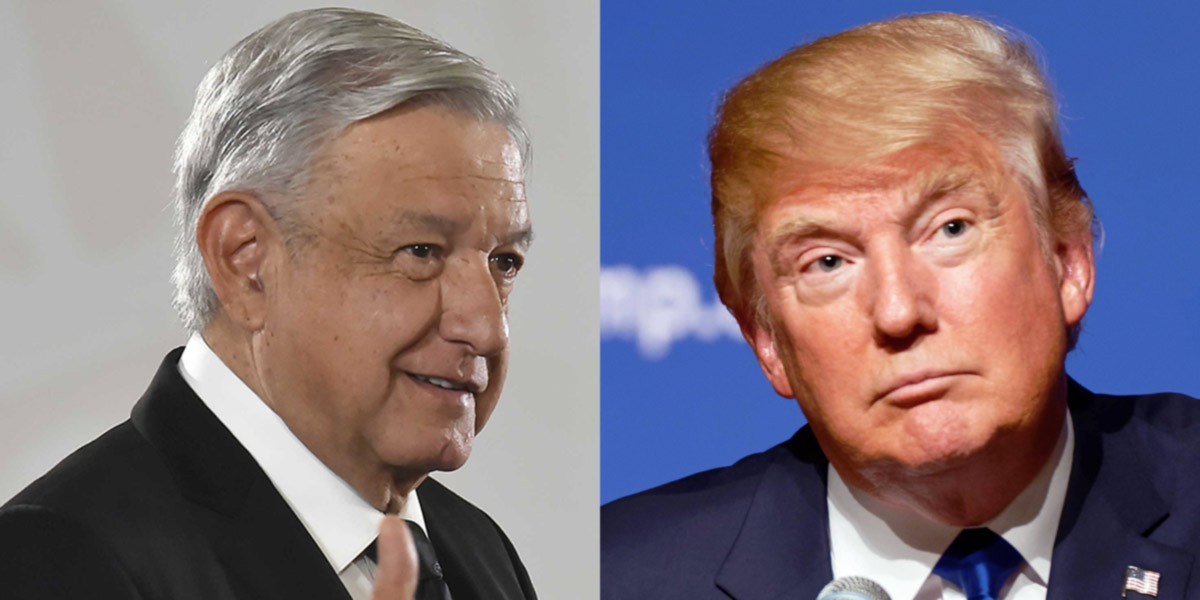 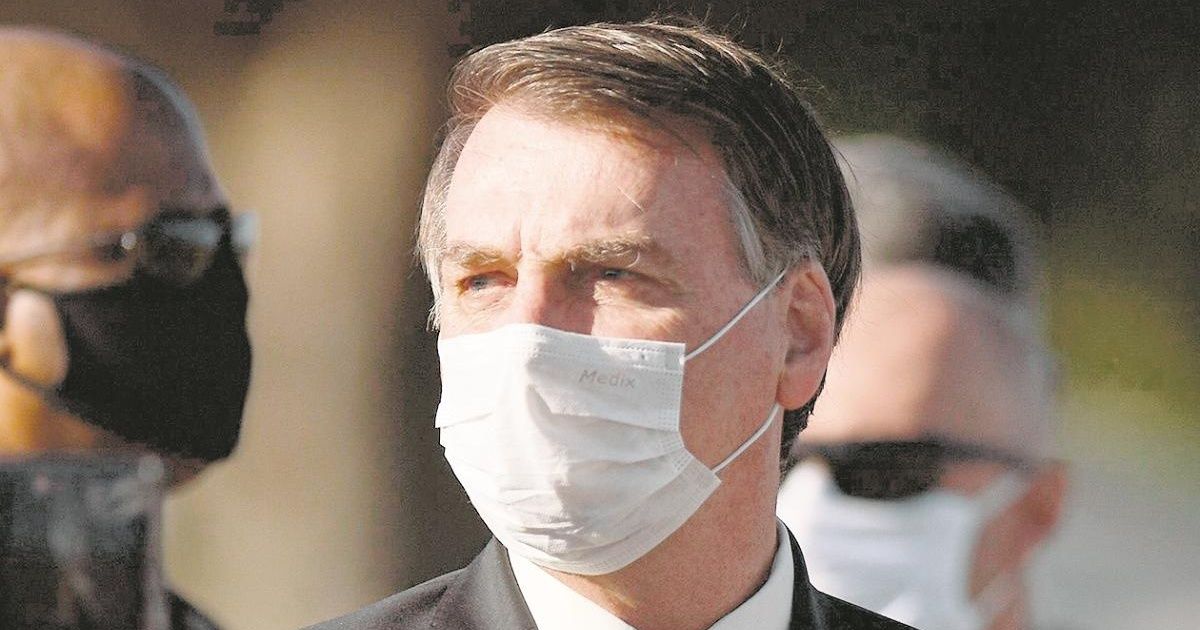 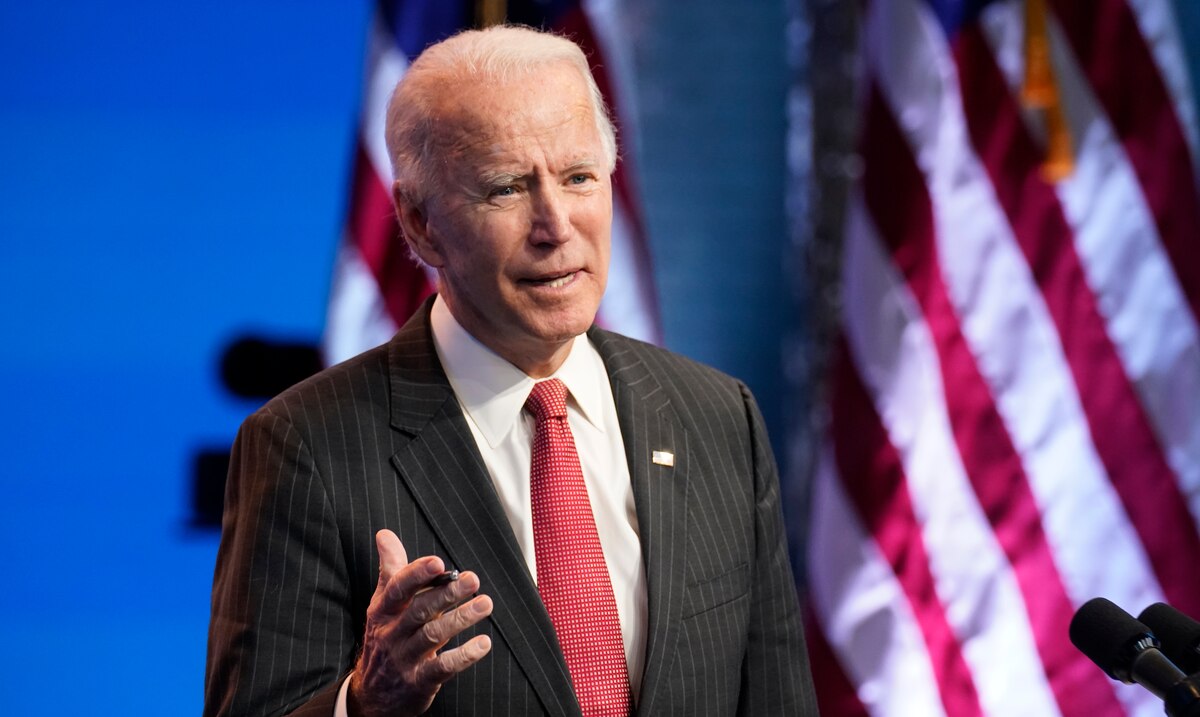