The US president criticized that the Turkish military offensive jeopardizes stability in the region and American work against the Islamic State.

"I am fully prepared to quickly destroy Turkey's economy," warned US President Donald Trump in a statement in which he said he will impose sanctions against the Turkish government for his military actions in northeastern Syria.

The sanctions that will be imposed “soon,” according to the president, will be directed against officials and former officials of the Turkish government. In addition, steel tariffs will rise 50 percent, to remain at the level prior to the reduction last May, and the negotiations headed by the Department of Commerce on a trade agreement between the two countries involving 100 billion dollars will cease.

The purpose of the sanctions would be to punish those who may be involved in human rights violations, the obstruction of a ceasefire, prevent displaced persons from reuniting with their families, forcing the repatriation of refugees or those who threaten peace, security and Stability in Syria

Turkey's military offensive against Kurds in Syria has endangered civilians and could jeopardize the work of US troops in the region against the Islamic State, Trump criticized.

"I have been perfectly clear with President Erdogan: Turkey must ensure the integrity of civilians, including religious and ethnic minorities and is now, or will be in the future, responsible for the arrest of terrorists from the Islamic State in the region." , the president added in his statement.

Trump also reported that he will withdraw US troops remaining in northeastern Syria and that US forces that have physically defeated the Islamic State caliphate will be redistributed and remain in the region monitoring the situation to prevent a recurrence of what happened in 2014 when the threat of the Islamic State was dismissed and spread in Syria and Iraq.

On 8 October, a Turkish military offensive against the Kurds began in Syria, when Turkish fighter planes bombarded a base of the Syrian Democratic Forces (SDS) in Al Malikiya, in the province of Hasaka.

A day earlier, President Donald Trump announced the withdrawal of US troops from northern Syria, given Turkey's threat of a military invasion against Kurdish militias. 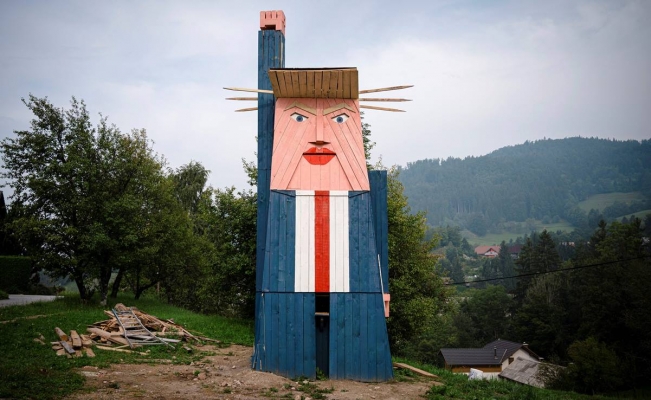 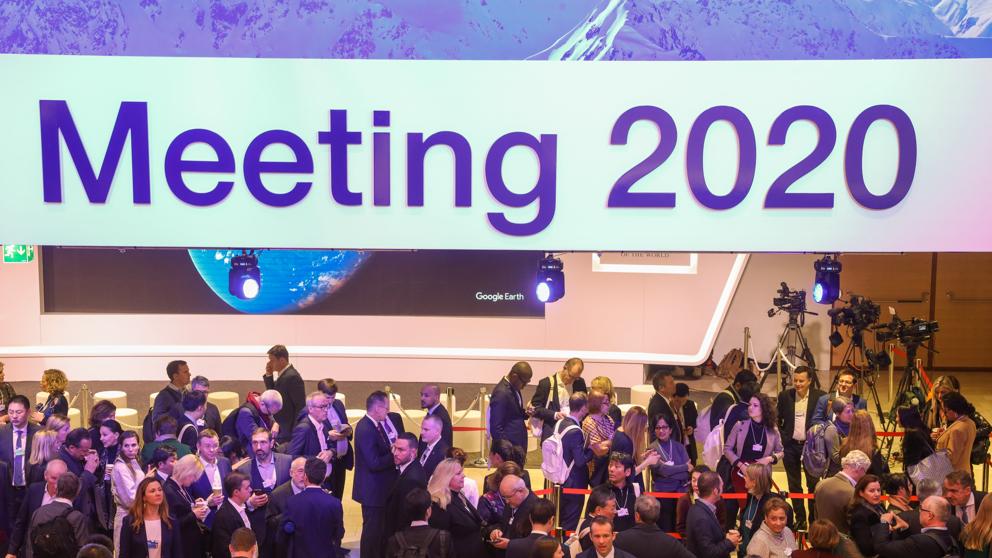 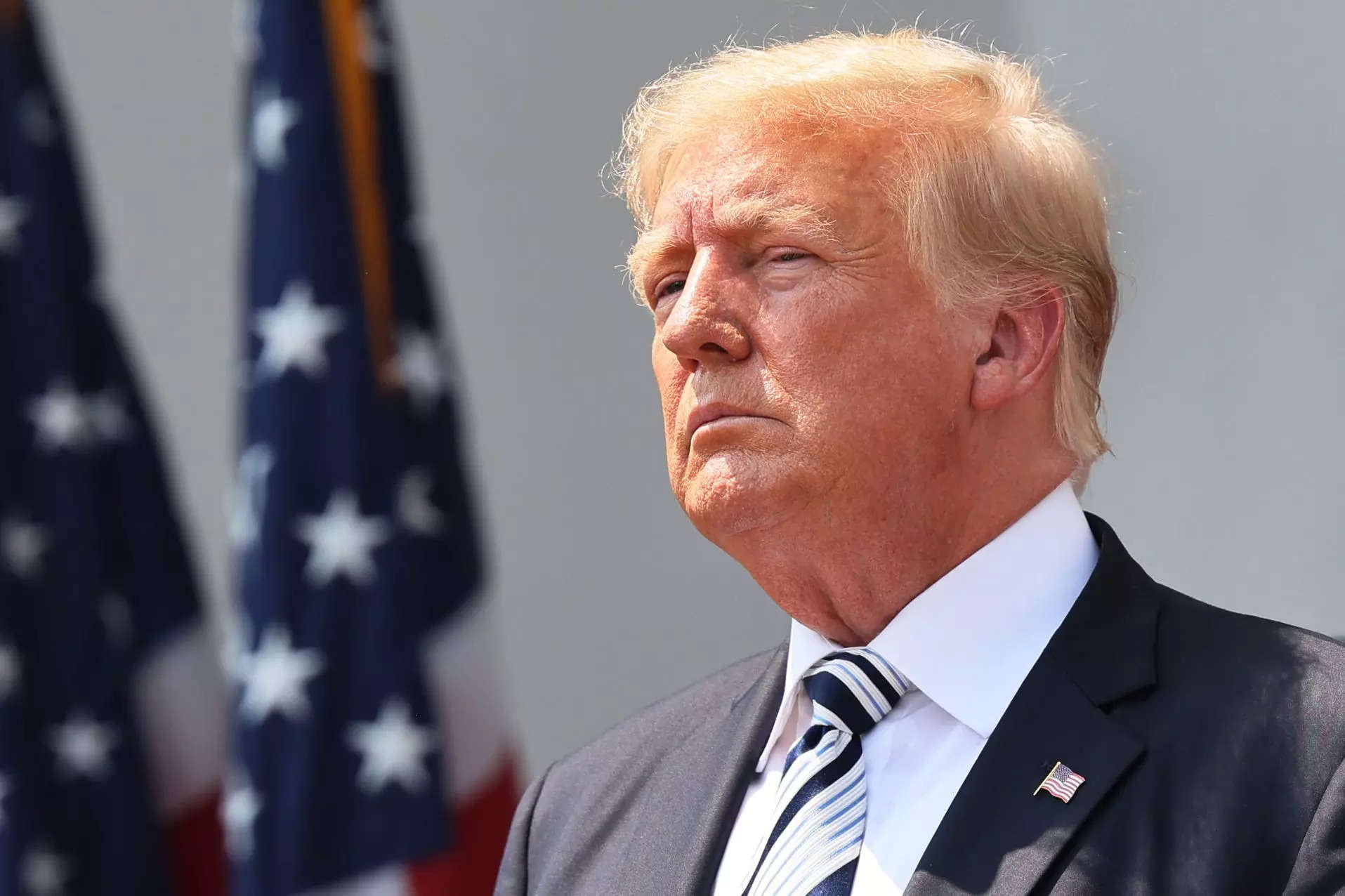