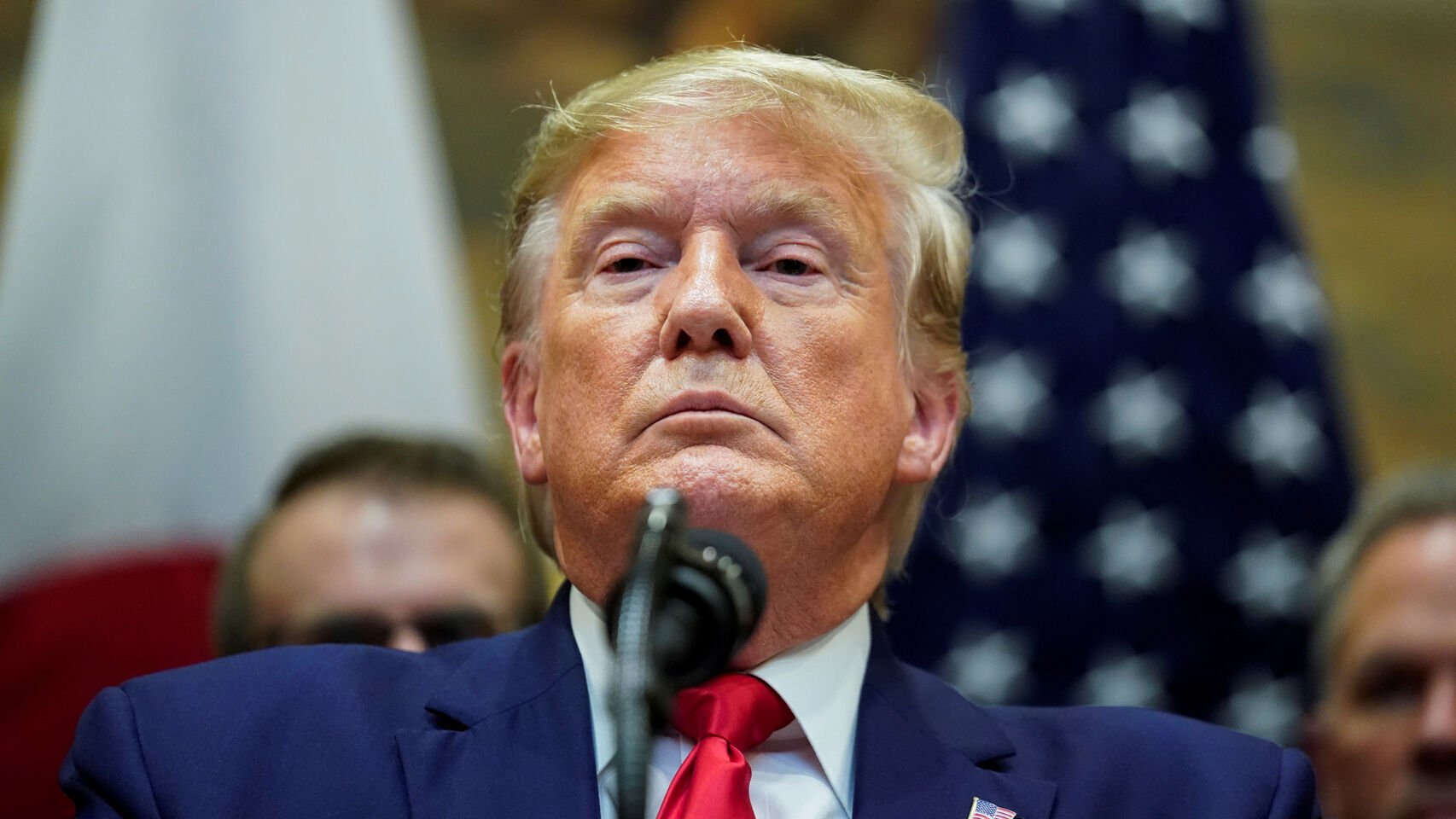 The president of the United States, Donald Trump, announced Friday the departure of his interim secretary of National Security, Kevin McAleenan, who has led the government's immigration and border policy in recent months.

"Kevin McAleenan has done an exceptional job as interim secretary of National Security. We have worked well together to reduce border crossings. Now, after many years in the Government, Kevin wants to spend more time with his family and go to the private sector," he announced. Trump on Twitter

"Congratulations on the job well done, Kevin! I will announce the new interim secretary next week. Many wonderful candidates!"

Kevin McAleenan has done an outstanding job as Acting Secretary of Homeland Security. We have worked well together with Border Crossings being way down. Kevin now, after many years in Government, wants to spend more time with his family and go to the private sector ….

McAlleenan, who before assuming this position had served as head of the Border Patrol, has been Trump's fourth National Security Minister in less than three years at the White House.

Until now, the acting secretary relieved Kirstjen Nielsen exactly six months ago, whom Trump dismissed discontent with the limited results that his border strategy was having to stop immigration.

McAlleenan reached the headquarters of the Department of Homeland Security (DHS) at the height of the flow of Central American immigrants seeking asylum.

Although May was the month of greatest migratory flow since 2006, with the arrest of more than 132,000 people who crossed the border without permission, the figure has been reduced month by month.

Under his direction, the United States has signed immigration agreements with Mexico, Guatemala, El Salvador and Honduras that, in practice, have limited the right to asylum for Central Americans, which has been one of Trump's obsessions since his arrival at the White House.

In a statement, McAlleenan said DHS has made "tremendous progress over the past six months by mitigating the border and humanitarian crisis of the past year."

"Reducing illegal crossings, partnering with governments in the region to combat human traffickers and address the causes of migration, and deploying additional border security resources," he said. 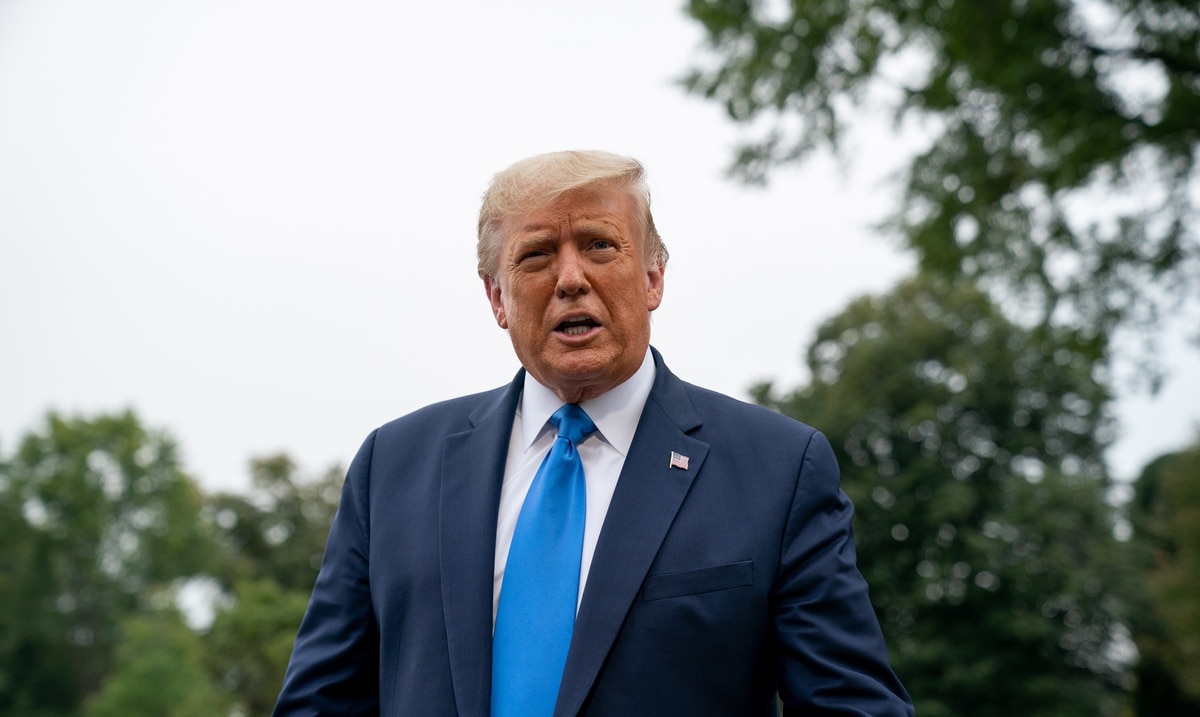 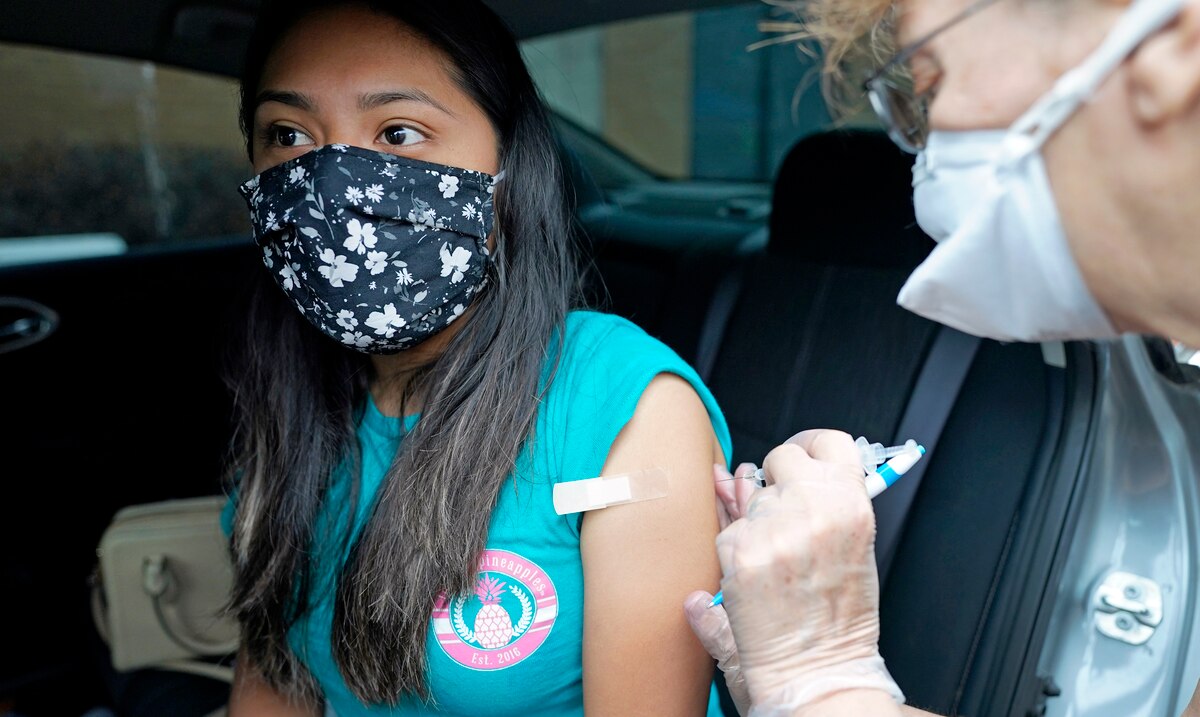 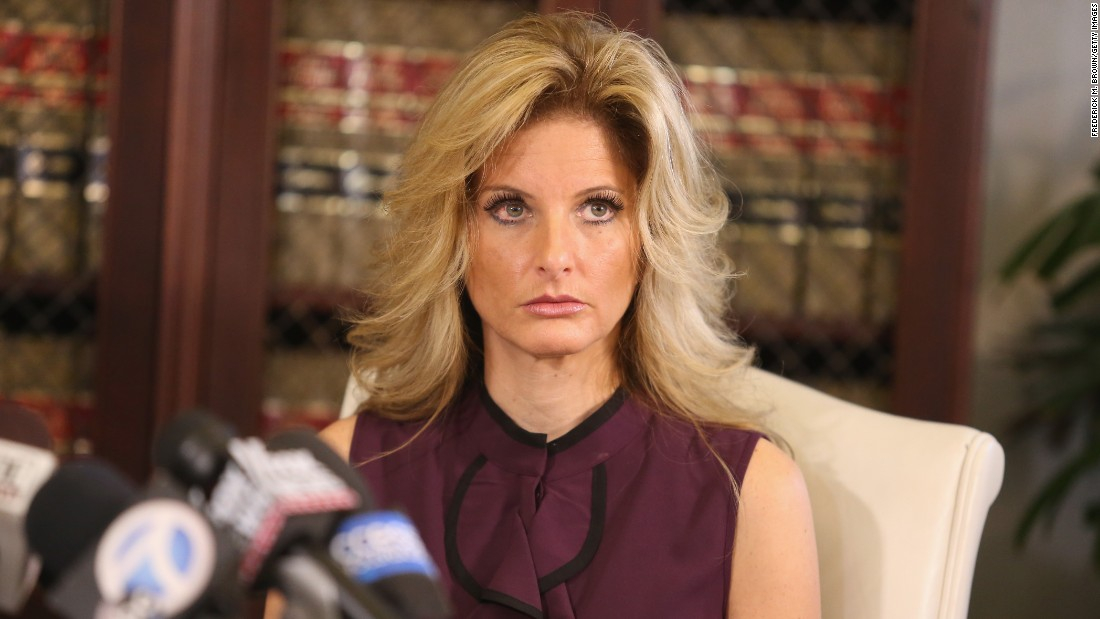