The United States and China have reached a principle of trade agreement that Donald Trump has approved, according to Bloomberg. The news agency adds that the agreement includes the Chinese promise to buy more US agricultural products. In addition, although the terms have been agreed, the legal text has not yet been finalized.

The American president has breathed new spirits into the markets with his latest statements on the trade agreement. When it seemed that fear was going to take hold of investors, given the imminence of the new tariffs projected for December 15, which will affect another 156,000 million dollars in Chinese products, the Republican has secured through a tweet that the US It is "very close to a great deal with China."

The bags have immediately reacted upward. The Ibex has advanced to its maximum of the day and on Wall Street the indexes, which had started the session in red, have turned around and set new records. "Very close to a great deal with China. They want it, and so do we," Trump said.

His words, as has happened on other occasions, have restored confidence to investors. And that China had warned on Thursday that if the US does not stop the new tariff package planned for later this week, there will be "reprisals." The Asian giant's reaction came after Reuters said Trump was planning to meet with his business advisors to discuss the deadline of December 15.

Rumors about what can happen with tariffs do not stop happening. For example, media such as the WSJ cite sources familiar with the negotiations and point out that the US offers to reduce existing tariffs by up to 50% for Chinese imports worth 360,000 million dollars. Likewise, Washington has also put on the table the possibility of delaying the new tariffs. But there is nothing confirmed.

These sources also indicate that the US has warned the Asian giant that if these measures are adopted and China does not fulfill its promises, tariffs will be restored to their original level. The US offer has been made in recent days, while both parties continue to negotiate to close the Phase 1 trade agreement.

Donald Trump, Just Against Everyone, By Thierry Meyssan 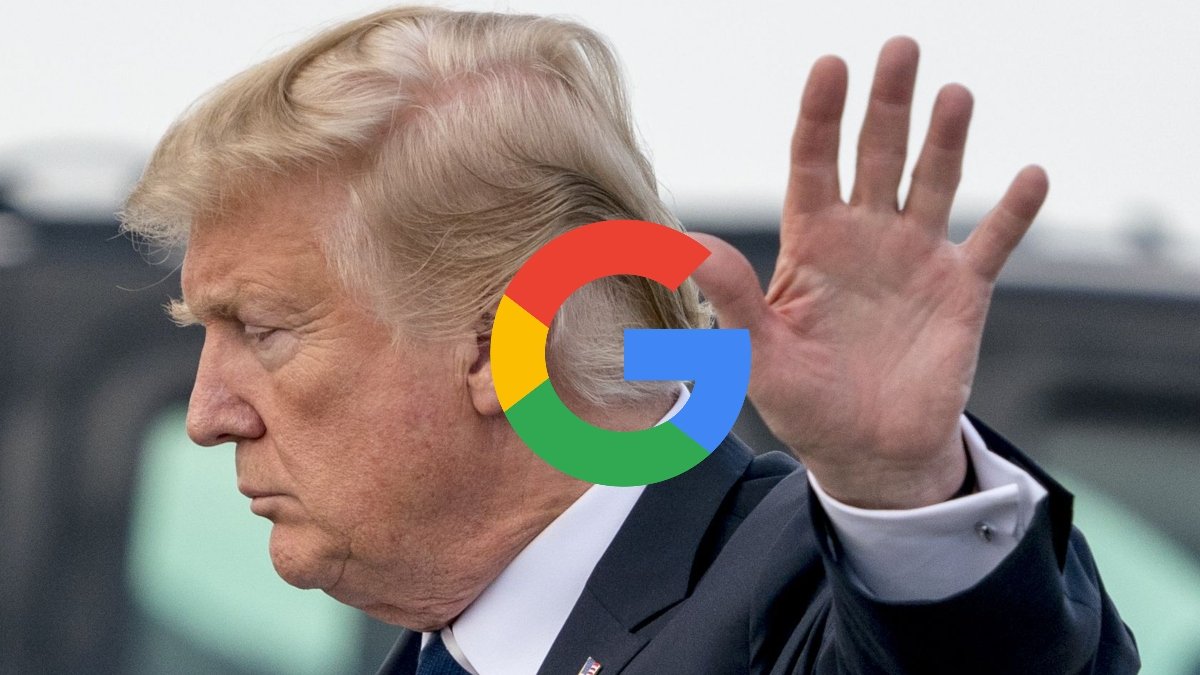 Donald Trump Is Forgiving Huawei, But … Will He Have Android Again? 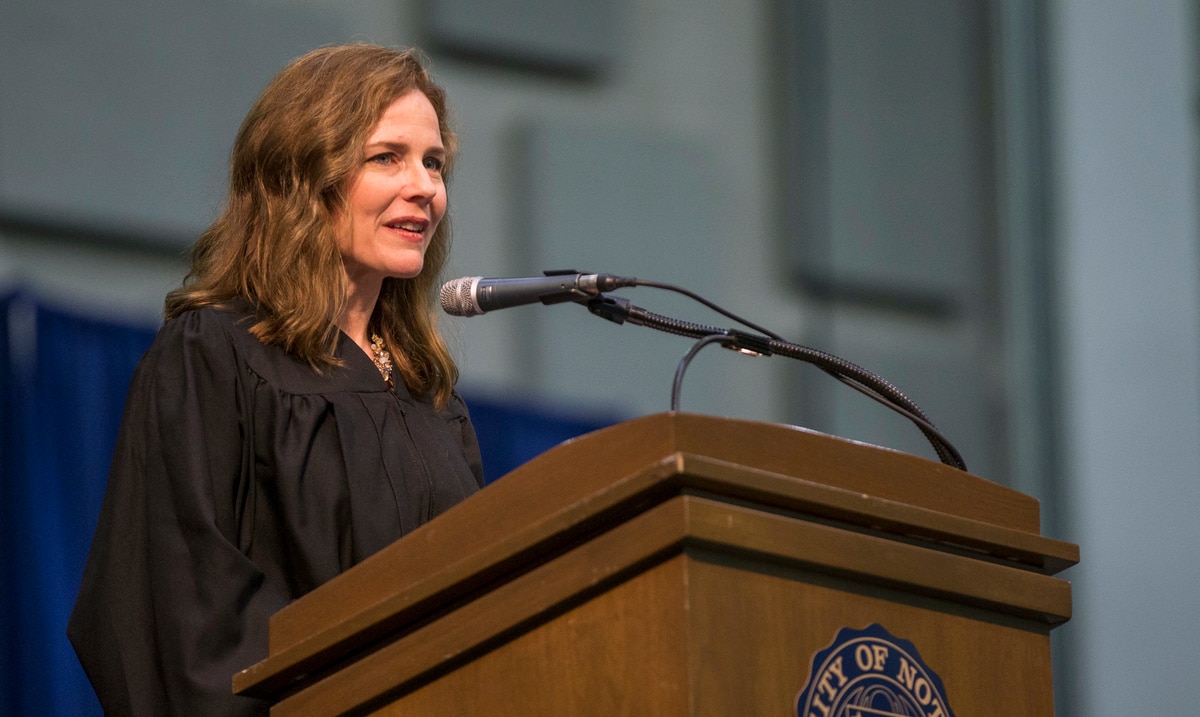