After announcing harsh sanctions against Turkey, US President Donald Trump spoke with his Turkish pair, Recep Tayyip Erdogan, and asked him to “stop the invasion” of Syria, said US Vice President Mike Pence on Monday, who The next few hours will travel to Ankara to address the growing tensions in northern Syria.

During a telephone conversation, Trump was "very firm" and asked Erdogan to start "negotiations with the Kurdish forces in Syria" and establish a ceasefire "immediately," Pence said during a press appearance from the White House.

On his impending trip, the US vice president said: “He told me to lead a delegation. I will leave as quickly as possible to travel to the region to seek a ceasefire and a negotiated agreement. ”

“I have been perfectly clear with President Erdogan: Turkey's action is precipitating a humanitarian crisis and establishing conditions for possible war crimes. Turkey must ensure the safety of civilians, including religious and ethnic minorities, ”Trump said in a statement released Monday, which also announced harsh sanctions against Ankara.

The president considered that Turkey's military offensive against Kurds in northern Syria "endangers civilians and threatens peace, security and stability in the region."

For that reason, he authorized the imposition of sanctions "against current and former officials of the Government of Turkey and anyone who contributes to destabilizing actions in northeastern Syria."

Trump also said "steel rates will increase up to 50 percent" and announced that Washington will suspend negotiations with Turkey "with respect to a $ 100,000 million trade agreement."

Pence was accompanied in his presentation by Treasury Secretary Steven Mnuchin, who confirmed the sanctions imposed by Washington. The official said the measure reaches three Turkish ministers.

Along these lines, Defense Minister Hulusi Akar, Interior Minister Suleyman Soylu, and Energy Minister Fatih Donmez were blacklisted by Treasury sanctions, freezing their U.S. assets and banning U.S. transactions or related to them.

The Ministries of Defense and Energy were also beaten with sanctions, the Treasury said.

In the last hours Trump ordered the withdrawal of the approximately one thousand American soldiers left in that region. However, on Monday he clarified: "The troops leaving Syria will be deployed and remain in the region to monitor the situation and avoid a repeat of 2014, when the unattended threat of ISIS spread through Syria and Iraq."

After the agreement reached with the Kurds, on Monday the forces of the Syrian regime approached the border with Turkey. Damascus troops, carrying Syrian flags, were deployed on the outskirts of Tal Tamr, south of the border town of Ras al Ain where fighting takes place, as reported by an AFP agency correspondent. 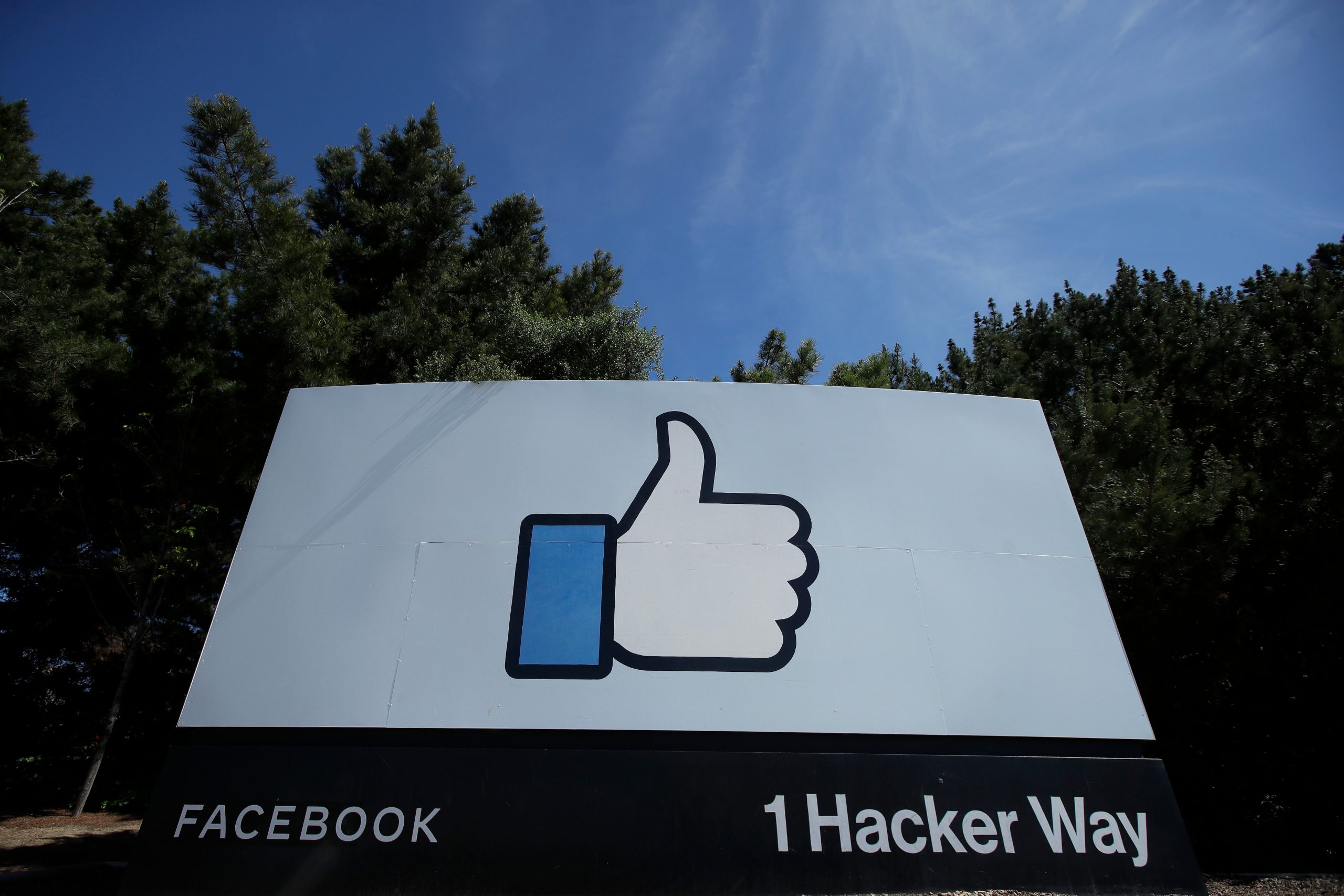 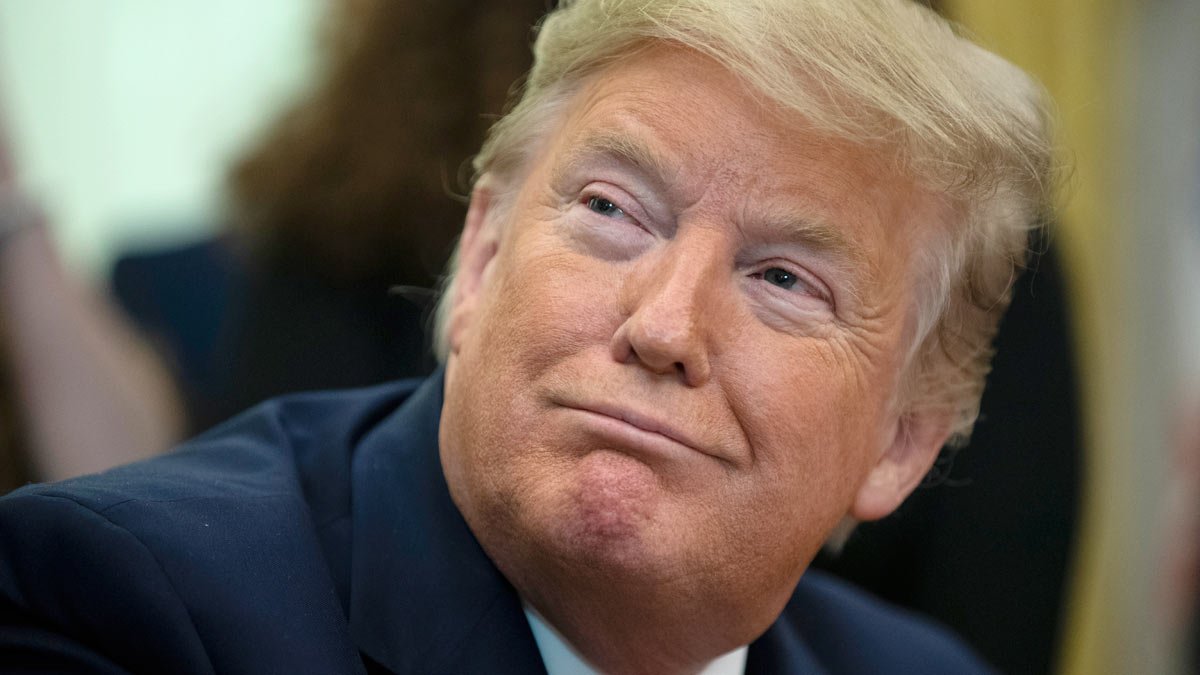 Donald Trump Reports The Murder Of Soleimani Minute By Minute The House Of Representatives Approves The 'impeachment' Against Donald Trump