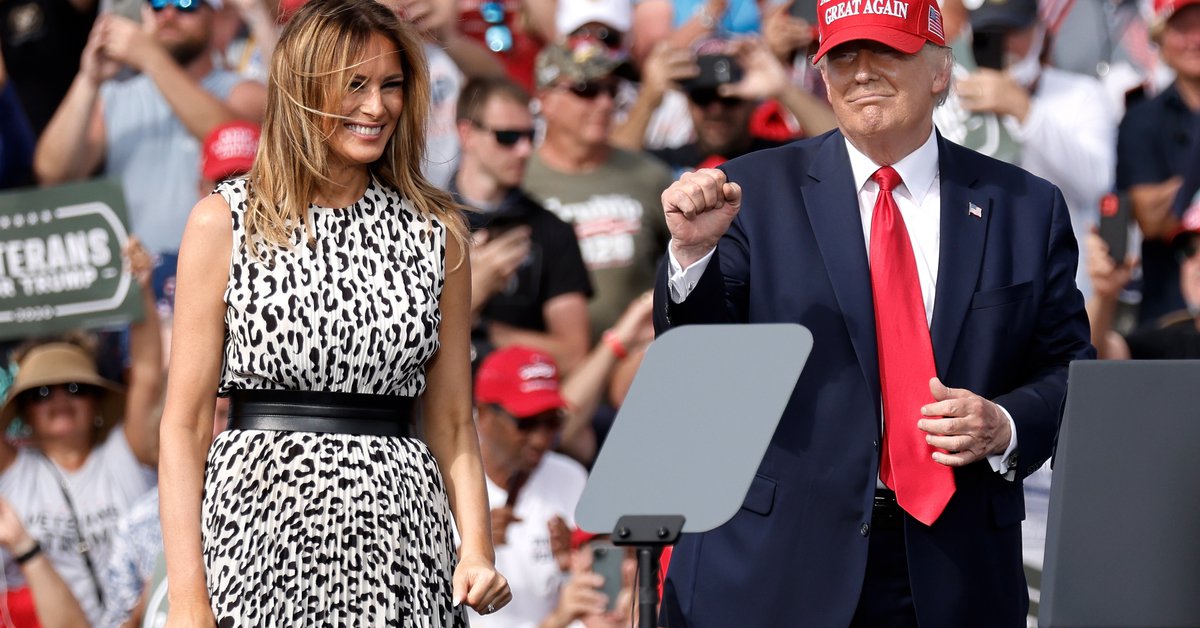 The president of the United States, Donald Trump, assured that next week the results of the elections in his country will begin to arrive.

Through his account on the social network Twitter, the head of state affirmed: “WE ARE MAKING GREAT PROGRESS. THE RESULTS BEGIN TO ARRIVE IN THE NEXT WEEK “.

In another message, he added: “We are going to win!”

These comments by the president come after the attorney general of the United States, William Barr, instructed on Monday all his subordinates to investigate alleged irregularities in the presidential elections before the results are final.

“I authorize the investigation of substantial allegations of irregularities in voting or in the tabulation of the vote before the certification of elections in their jurisdictions in certain cases, as I have already done in specific instances,” Barr said in a memo to his prosecutors.

“Such investigations and reviews can be carried out if there are clear and apparently credible allegations of wrongdoing that, if true, could potentially affect the outcome of a federal election in a particular state,” he added.

The president’s attorney general (Minister of Justice), Donald Trump, also instructed his prosecutors to discard complaints of cases that, if true, would not affect the final result, since these can be resumed once the results are certified.

In the memo, Barr raised concerns about the existing protocols in the Department for such an investigation, which specifically state that they should not be activated until the results are official.

Barr considered these protocols, which aim for the states and not the federal government to decide the elections, “passive and delayed” and said that “they can lead to situations in which electoral misconduct cannot be realistically rectified ”.

To win the election in the courts, Trump would have to turn the ballot in Pennsylvania, Georgia and Nevada or Arizona, all of them states in which Biden has already been declared the winner or is clearly leading the vote. 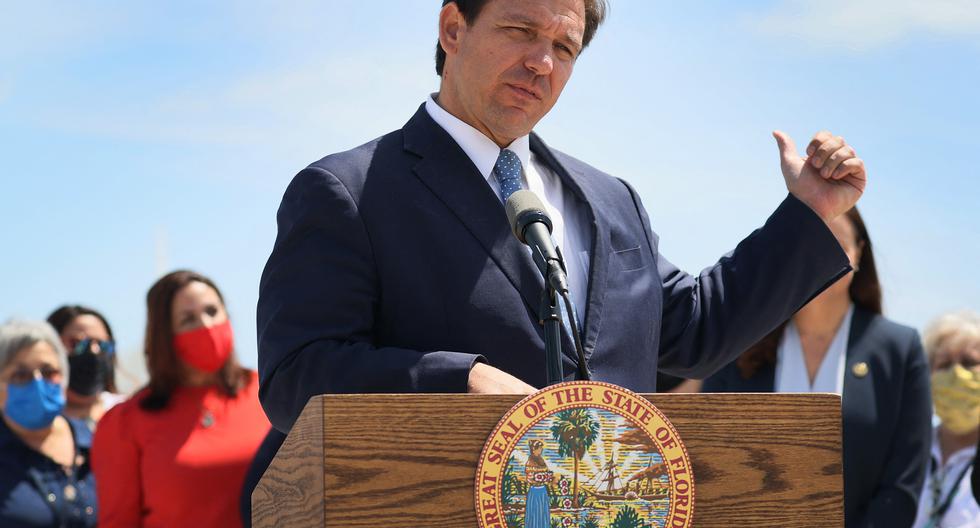 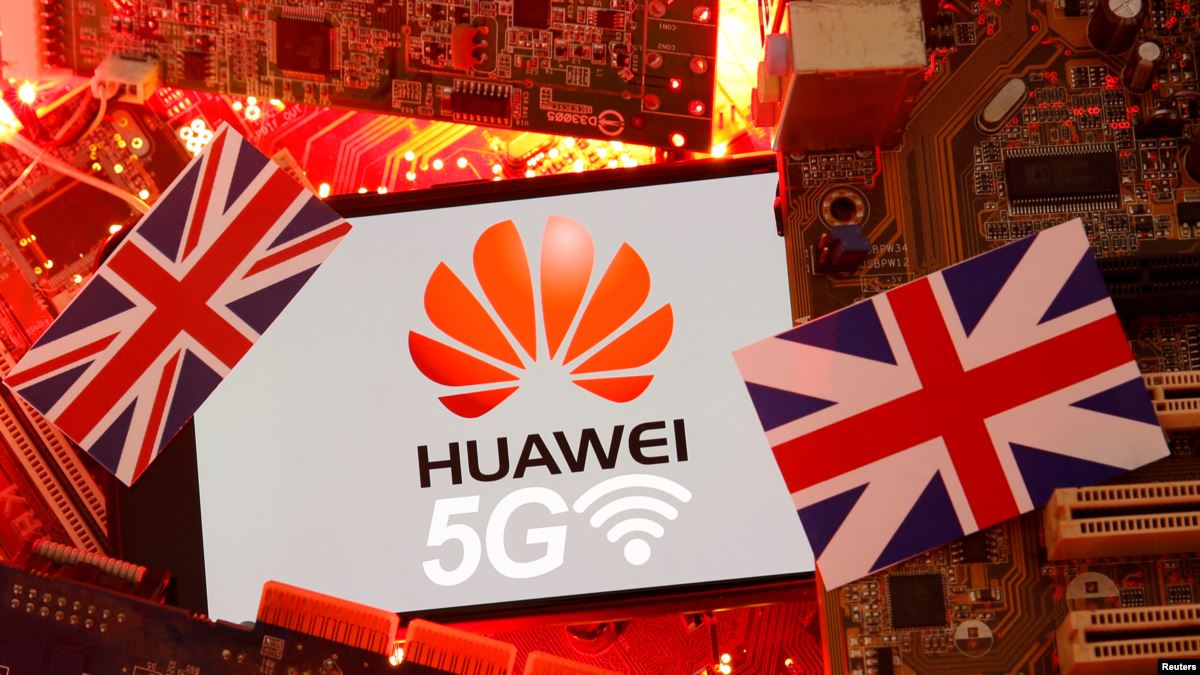