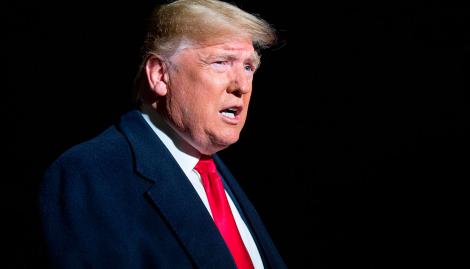 The American president, Donald Trump, demanded this Saturday from Iran to allow the mass protests that began today in Tehran to continue due to the demolition of a Ukrainian plane, warning that there should be no "massacres" or "internet cuts", and sent a message "to the Iranian people" in English and in Farsi.

"The Government of Iran must allow human rights groups to monitor and report on the ground about the protests of the Iranian people. There can be no other massacre of peaceful protesters, nor a cut of the Internet. The world is watching them," Trump wrote in Twitter

Thus, the US president referred to the protests that were recorded in Tehran following the rise in the price of gasoline and led to demonstrations against the Islamic Republic, which left at least 304 dead and thousands injured, according to Amnesty International.

To curtail the organization of these protests, the Iranian Government blocked Internet access for six days.

In a previous tweet published, Trump expressed support for protests this Saturday in Tehran, where hundreds of Iranians chanted strong slogans against the Islamic system and the Revolutionary Guard.

The government of Iran must allow human rights groups to monitor and report facts from the ground on the ongoing protests by the Iranian people. There can not be another massacre of peaceful protesters, nor an internet shutdown. The world is watching.

"To the brave people of Iran, who have been suffering for so long: I have been on their side since the beginning of my Presidency, and my Government will continue to support them. We are closely following their protests, and their courage inspires us," Trump tweeted.

Secretary of State Mike Pompeo also talked about the protests and posted a video that seemed to show those demonstrations.

"The voice of the Iranian people is clear. They are fed up with the lies of the regime, their corruption, their ineptitude and the brutality of the Guardians of the Revolution under the klemenei_ir kleptocracy," Pompeo wrote in a tweet, citing the account of Ayatollah Twitter Ali Khameneí.

"We are on the side of the Iranian people, who deserve a better future," Pompeo added.

These social protests today had a new element with the displeasure that caused the demolition last Wednesday, admitted by Iran, of a Ukrainian commercial aircraft with 176 people on board.

By admitting this Saturday that he shot down the plane, Iran attributed the event to "a human error", confusing it with a cruise missile due to the situation of alert reigning due to the escalation of tension with the United States after the assassination of Iranian General Qasem Soleimaní.

The admission of the "error" came after two days in which the Iranian authorities denied the demolition hypothesis, although several countries such as Canada had already denounced that a land-to-air missile hit the plane. 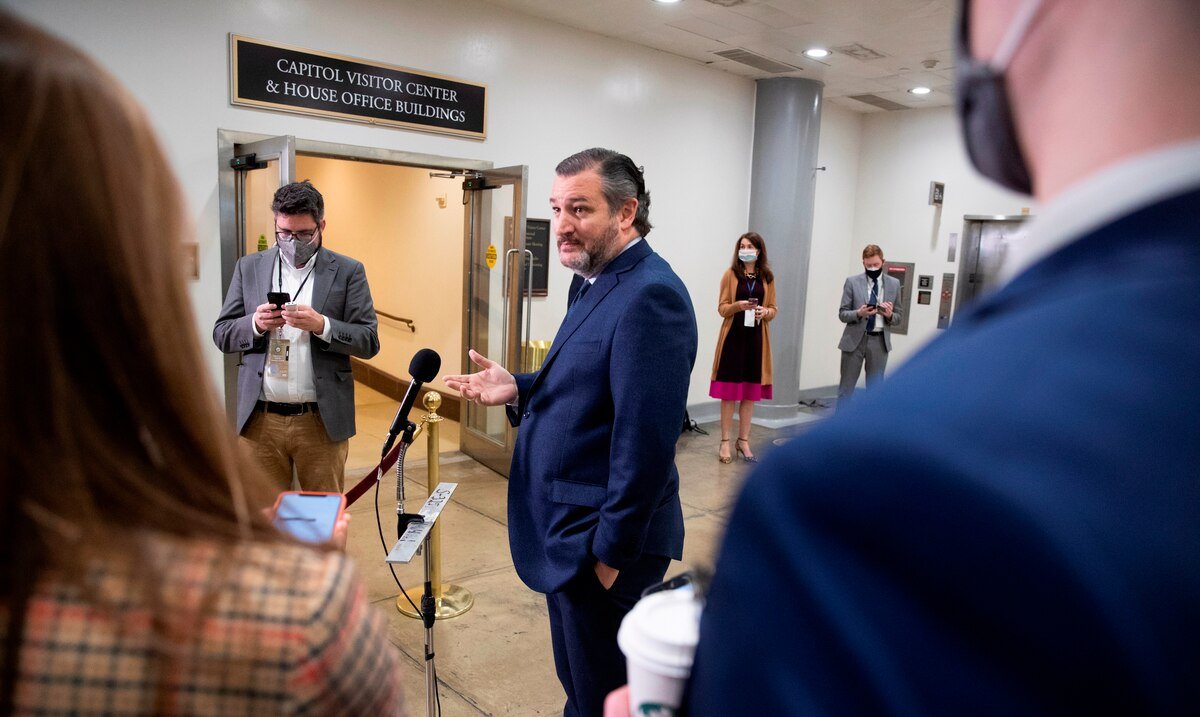 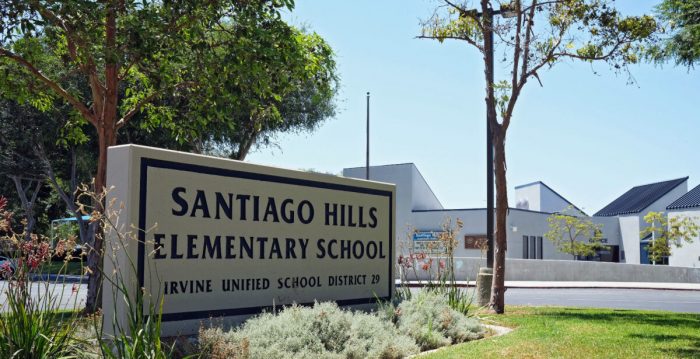