WASHINGTON.- The president of the United States,
Donald Trump, supported the decision of his Chilean counterpart,
Sebastián Piñera, of suspending two high-level summits due to social protests and denounced "foreign efforts" to undermine Chilean institutions and democracy, endorsing, without providing evidence, the version that
Cuba and
Venezuela are behind the
massive mobilizations and riots in the Trans-Andean country.

Yesterday, Trump phoned Piñera to express "his support" to
the decision to cancel the
COP25 climate summit and the
Asia-Pacific Economic Cooperation Forum (APEC), a meeting that the president had planned to attend, and in which he would sign the progress towards a trade agreement with the president of China,
Xi Jinping.

Trump joined other political voices that have suggested that there is an international conspiracy behind social protests in Chile. The government of
Mauricio Macri, and the Secretary General of the Organization of American States (OAS),
Luis Almagro, have already suggested that the regime of
Nicolás Maduro of Venezuela and the Castro regime of Cuba are involved in the massive protests.

"The breezes of the Bolivarian regime driven by madurismo and the Cuban regime bring violence, looting, destruction and a political purpose of directly attacking the democratic system and trying to force interruptions in constitutional mandates," the OAS secretariat said in a message the last October 24.

"The attempts we have seen documented in Ecuador and Colombia, we see this pattern repeated in Chile today," he added. 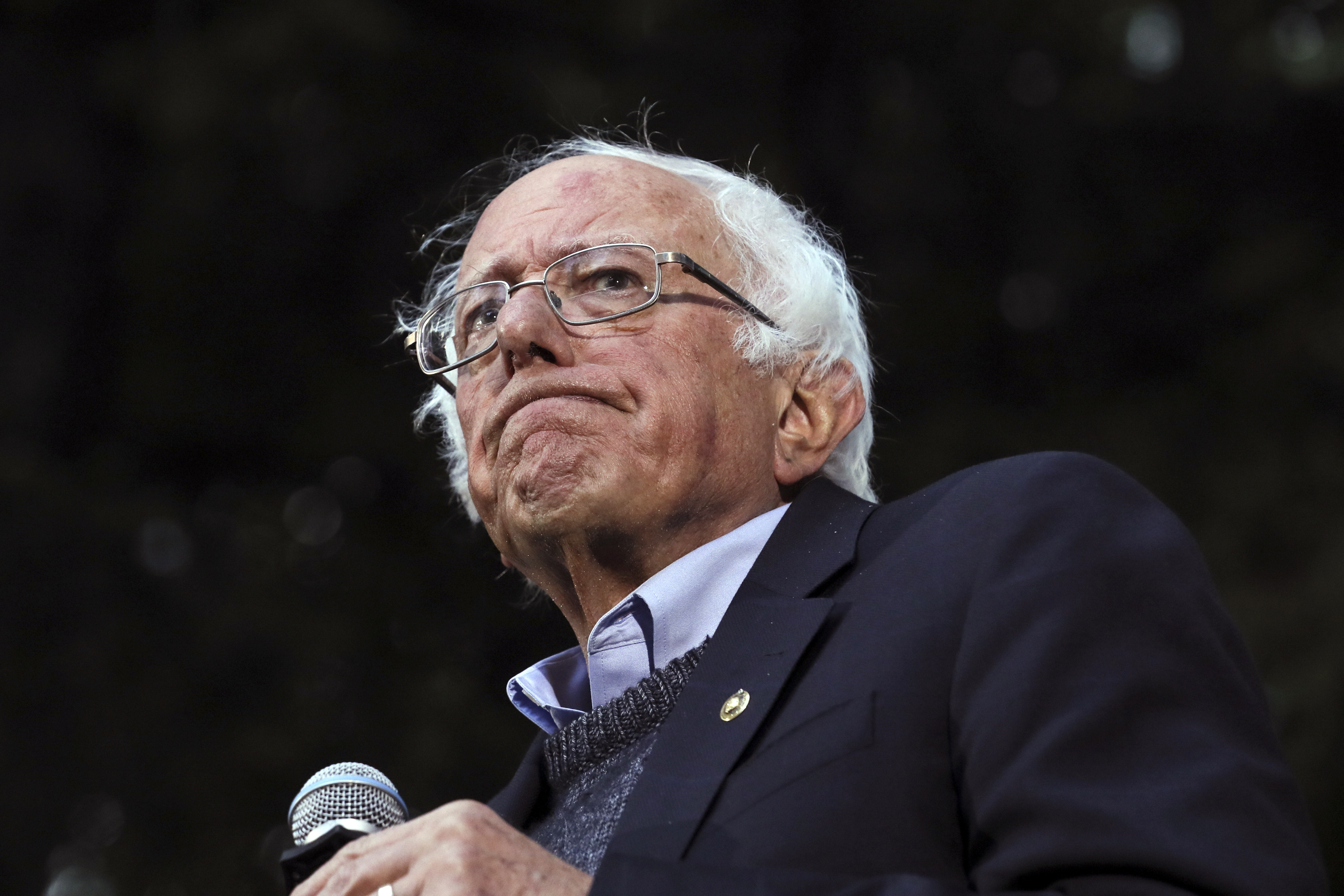 Sanders Promises To Stop Deportations On His First Day As President 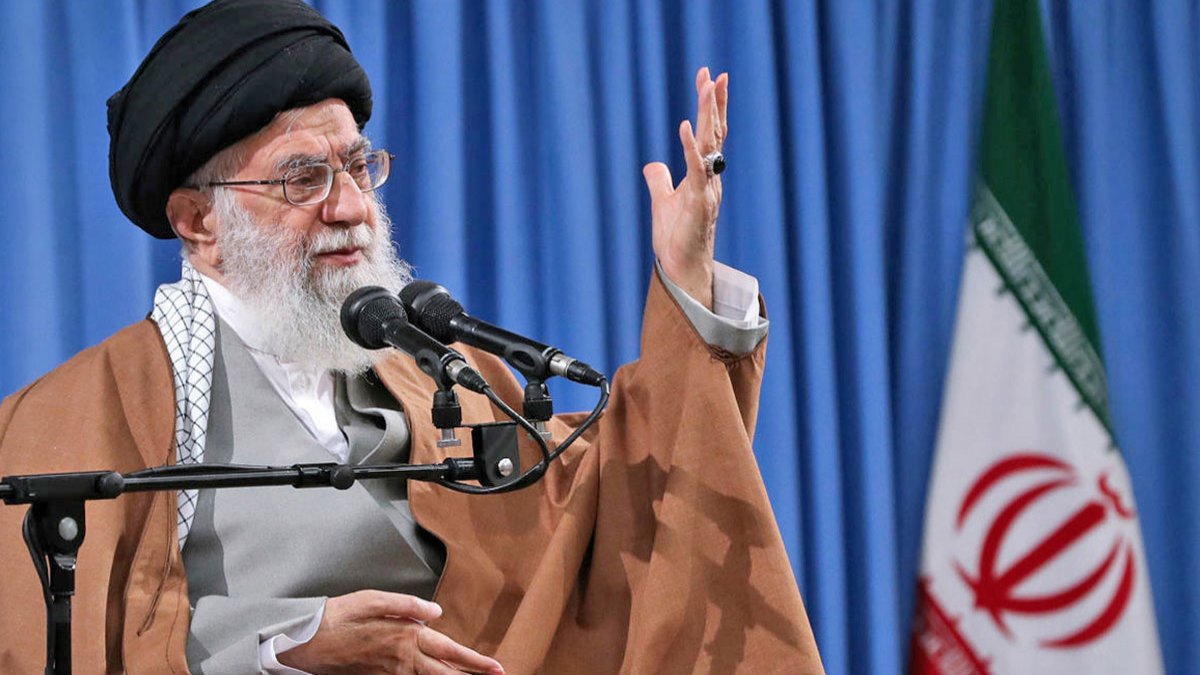