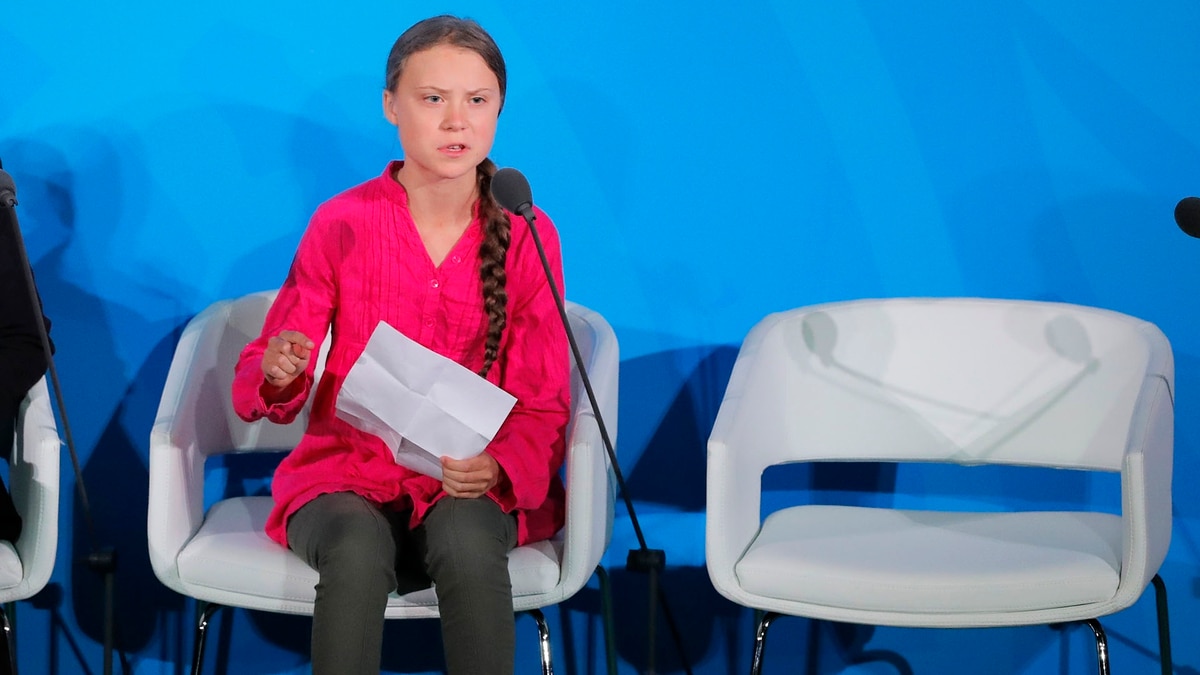 The president of the United States, Donald Trump, referred on Monday to the speech of the Swedish activist Greta Thunberg during the UN Climate Action Summit.

"She looks like a very happy girl who expects a bright and wonderful future. How nice to see her!", The president wrote in a tweet next to a video of the teenager.

Several users interpreted that the message of Trump, a climate change denier who has annulled all the main regulations in his country aimed at combating the issue, was sarcastic, since the teenager was during almost all her speech with teary eyes. In addition, he chose to respond to a tweet with the less optimistic phrases of the activist's intervention.

"How dare they?", He launched indignantly, after accusing the leaders of betraying his generation for their inaction to limit global warming.

"They have stolen my dreams and my childhood with their hollow words … We are at the beginning of a mass extinction, and the only thing you can talk about is money and fairy tales of eternal economic growth," he said.

The passionate speech of the 16-year-old teenager was the defining moment of the summit, convened by the head of the UN, Antonio Guterres, to reinvigorate the Paris Agreement on climate.

(Video: Greta Thunberg's look at Donald Trump at the UN)

Trump, who was not planning to attend, made a surprise appearance, and sat for a few minutes in the great hall of the General Assembly to listen to the speeches of German Chancellor Angela Merkel and Indian Prime Minister Narendra Modi. Who applauded. As for the climate summit, he told reporters as he left: “I firmly believe in air and clean water, and all countries should get together and do that, and they should do it for themselves. It is very, very important. ”

He then addressed what he considered the main event: a meeting on protecting freedom of religion.

When Thunberg arrived in New York at the end of August, he said he had little hope of convincing the president to take action on the climate emergency: "I say 'listen to science'" and obviously he doesn't do that. If no one has been able to convince him about the climate crisis and the urgency, why could I do it? ”, He said.

Thunberg leads a new wave of climate change activism through weekly school strikes called "Friday for the Future", which began with his lonely protests outside the Swedish Parliament. 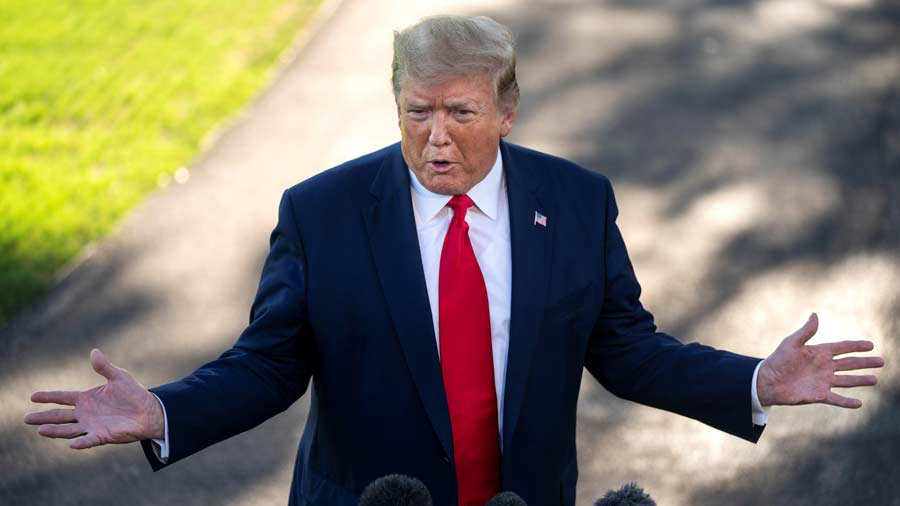 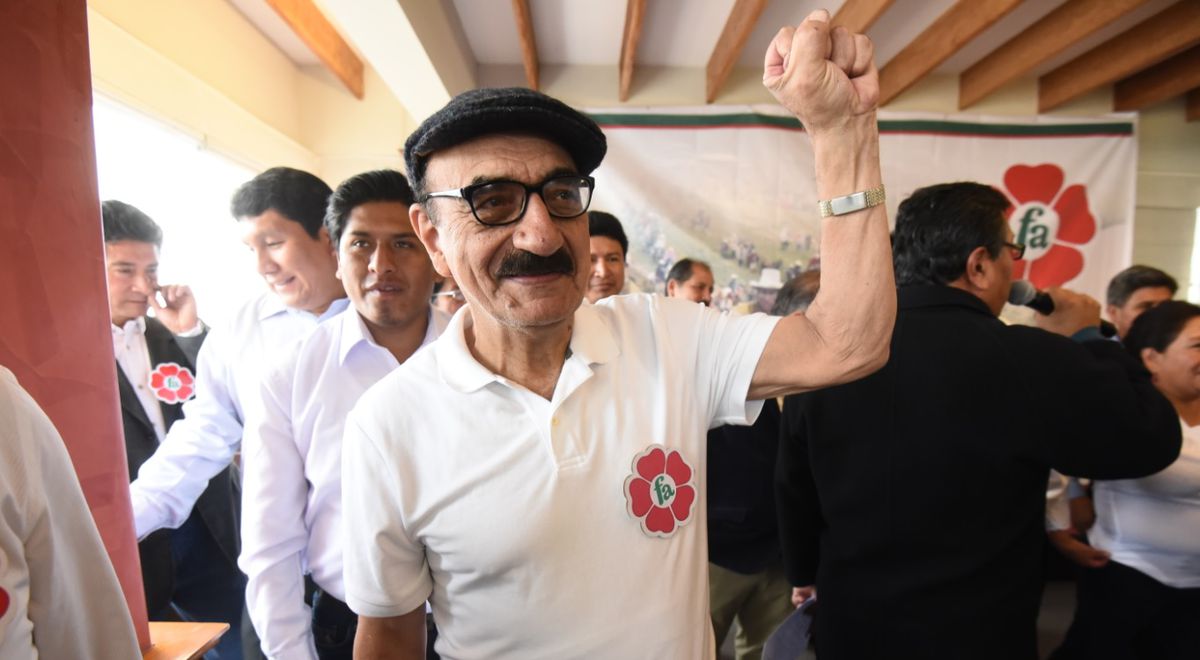 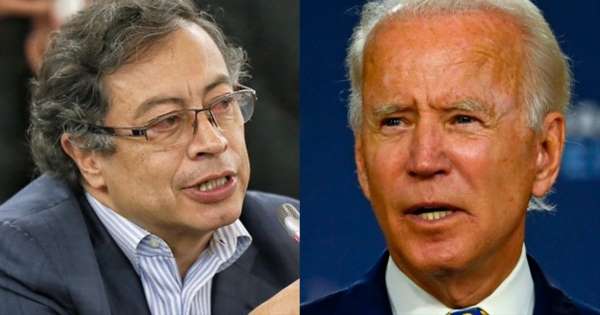 The Similarities Between Donald Trump And Gustavo Petro